Sterner has been with Delaware North Companies since 2005 when he joined the company as executive chef at Top of the Falls Restaurant in Niagara Falls State Park. Sterner moved to Gideon Putnam Resort when Delaware North began managing the property in 2008.

Prior to working for Delaware North, Sterner held chef roles with The Steelhead Irish Pub and Restaurant in Lewiston, N.Y., Hotel Viking in Newport, Rhode Island and the Copperfield Inn at North Creek, N.Y.

Sterner received an associate degree in specialized technology from the Pennsylvania Institute of Culinary Arts. He holds certifications with the American Culinary Federation as well as the Culinary Institute of America.  Sterner also contributed recipes to Delaware North’s 2006 cookbook, Pathways to Plate. 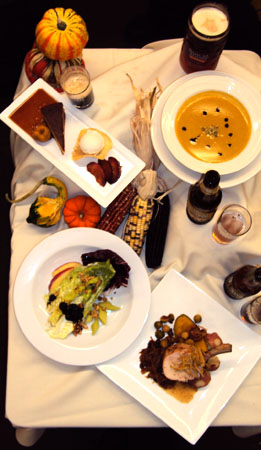 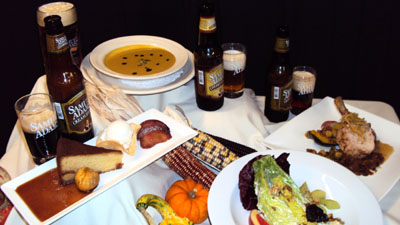