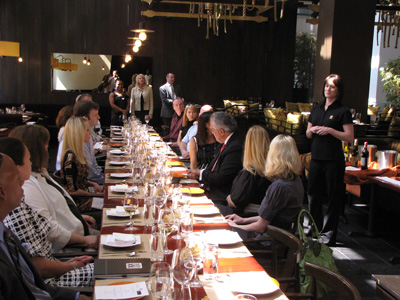 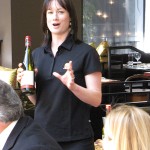 The Villa Maria story is one of absolute passion. The winery was founded in 1961 by George Fistonich who, through his dedication to quality, has led Villa Maria to become the New Zealand wine icon it is today. His entrepreneurial spirit has seen Villa Maria push the boundaries in every aspect of winemaking. Villa Maria was the first wine company in New Zealand to declare the winery a “cork-free zone,” sealing all wines from the 2004 vintage onwards with a screwcap to ensure quality in every bottle. It was also the first New Zealand producer to employ professional viticulturists. In addition, being environmentally responsible has long been a key driver for Fistonich, who says that as a family company, the desire to leave something for the next generation is an ever-present and overriding business objective.