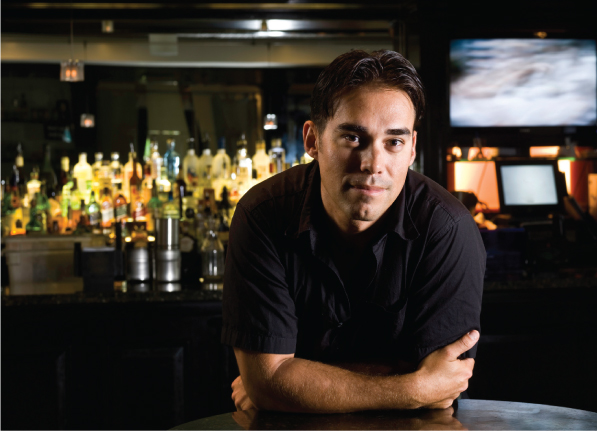 Currently, thirty-four states have “dram shop” laws allowing a third-party to recover money damages from an alcohol provider for serving an intoxicated adult who later causes injury to the third-party.

While these laws vary, many require that the intoxicated person be “visibly” or “obviously” intoxicated at the time the provider serves the person. Employees of alcohol providers typically complete state-approved courses certifying them to serve alcoholic beverages. Those courses discuss identifying behavioral clues associated with intoxication, including slowed reaction, lack of coordination, bad judgment, and/or lowered inhibitions. But does one or more of these subjective clues automatically mean the patron should be cut off?

In states with dram shop laws, courts struggle with what constitutes evidence of “visible” or “obvious” intoxication. Plaintiffs rely on testimony of fact witnesses, video camera footage, blood tests, and expert opinion to prove that an individual was visibly intoxicated at the time they were served. Courts frequently dismiss an injured plaintiff’s claims because there is no evidence that the person was intoxicated when served. A Texas court recently found that blood test results showing no detectable alcohol in a driver taken one hour after an auto accident was sufficient evidence that the restaurant had not served an intoxicated individual. But a Mississippi court recently upheld a jury’s finding that a patron was visibly intoxicated based on facts that the patron had spent sixteen hours in the casino while drinking alcohol with no food. Dram shop laws generally favor alcohol providers because the plaintiff has the burden to show intoxication. But because establishments serving alcohol run the risk of liability for serving anyone who exhibits any sign of intoxication, they should train their employees carefully on what constitutes serving an “intoxicated” person under the laws of their respective state. 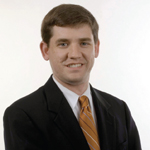 Konor Cormier is an attorney licensed in the State of Texas and a shareholder at the law firm of MehaffyWeber, PC. He may be reached at KonorCormier@mehaffyweber.com or at 713.655.1200 x153. This information is general and educational and is not legal advice. For more information, please visit www.restaurantlawyer.com.