Cinco de Mayo is a celebration of the Mexican militia’s victory over the French army at The Battle of Puebla in 1862 during a chaotic time in their history. The Mexican-American War (1846-1848) and the Mexican Civil War of 1858 ruined the economy and the unity of the nation. Mexico had accumulated heavy debts to several nations during this time, including France. With the intent to recoup payment and establish leadership in Mexico, the French invaded the gulf coast of Mexico and marched towards Mexico City where they met resistance near Puebla. A poorly armed Mexican militia estimated at 4,500 men defeated a well-outfitted French army of 6,500 soldiers and stopped the invasion of the country. It was a glorious moment for Mexican patriots and restored a national sense of unity.

The following tequila cocktails, without any French influence, honor Mexico’s victory. Take our quiz on Mexican culture below. 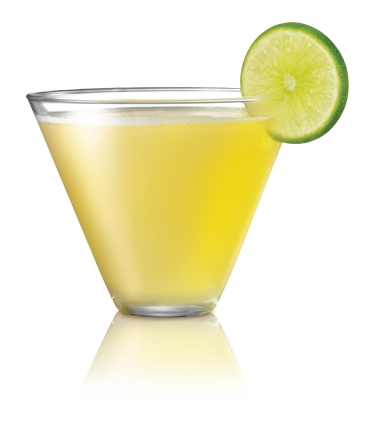 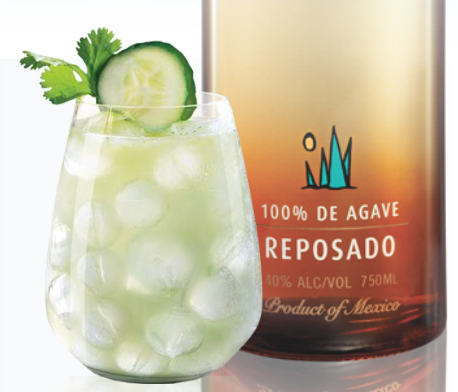 Muddle lime and cilantro in a Boston shaker glass. Add remaining ingrediants and shake vigorously with ice. Strain into a rocks glass with fresh ice. Garnish with cocktail cucumber slice and cilantro sprig.

Shake over ice or blend, garnish with an orange slice. 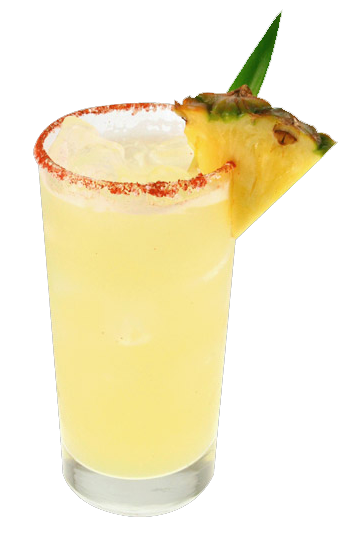 Combine all the ingredients in a shaker glass with ice. Shake well and strain into an ice filled glass. Garnish with chili salt and pineapple.

1. Mexico introduced corn, chilies and ___ to the world?

2. Four states border Mexico. Through which one does the Rio Grande flow?

3. From the list below, name the most prominent native civilization in the Yucatan peninsula.
a) Inca
b) Aztec/Mexica
c) Maya
d) Toltec

4. The name which is shared by two Aztec emperors of Mexico?

5. The great pyramid of Chichen Itza is to be found in which Mexican state?
a) Durango
b) Aguascalientes
c) Guanajuato
d) Yucatan 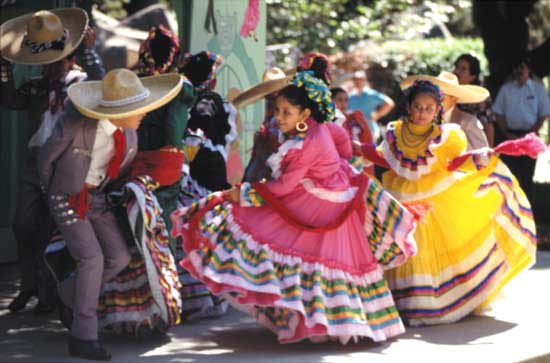 1. Mexico introduced corn, chilies and ___ to the world?

Chocolate: Cacao has been cultivated for at least three millennia in Mexico, Central and South America. Its earliest documented use is around 1100 BC. The majority of the Mesoamerican people made chocolate beverages, including the Aztecs, who made it into a beverage known as xocolātl, a Nahuatl word meaning “bitter water”. The seeds of the cacao tree have an intense bitter taste, and must be fermented to develop the flavor.

2. Four states border Mexico. Through which one does the Rio Grande flow?
a) California
b) Arizona
c) New Mexico:The Rio Grande is 1885 miles in length. It rises in Colorado and then flows south through the center of New Mexico. It then flows in a south easterly direction and enters the Gulf of Mexico.
d) Texas

3. From the list below, name the most prominent native civilization in the Yucatan peninsula.
a) Inca
b) Aztec/Mexica
c) Maya: There are still more than six million Mayans today, living mainly in Mexico, Guatemala, Mexico and Belize.
d) Toltec

4. The name which is shared by two Aztec emperors of Mexico?
Montezuma I died in 1469. Montezuma II, who reigned from (1502-1520), was overthrown by the Spanish conquistador Hernando Cortés.

5. The great pyramid of Chichen Itza is to be found in which Mexican state?
a) Durango
b) Aguascalientes
c) Guanajuato
d) Yucatan: Chich’en Itza was built by the Maya civilization and is located in the Municipality of Tinúm, in the Mexican Yucatan state. The Mayan name of “Chich’en Itza” means “At the mouth of the well of the Itza”. Many stone buildings are found on the site, apart from the pyramid, which is called the Temple of Kukulkan, and often referred to as “El Castillo” (the castle).