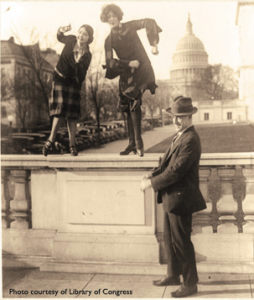 David Wondrich is one of the world’s foremost authorities on cocktails and their history. A contributing editor at Esquire and at Wine and Spirits, he has also written for numerous other publications on the subject, including the New York Times, Saveur, Real Simple, and Drinks. Dr. Wondrich holds a Ph.D. in comparative literature, and is a founding member of the Museum of the American Cocktail and a partner in the Beverage Alcohol Resource, the world’s first advanced education program in spirits and cocktails. He lives in Brooklyn, New York, with his wife and daughter. 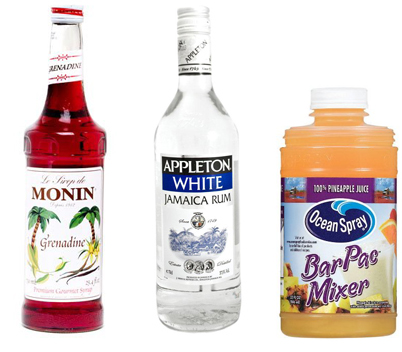 Mary Pickford
Along with her husband, Douglas Fairbanks, the golden-haired Mary Pickford was at the pinnacle of the first generation of movie royalty. This 1920s Cuban concoction does her honor. 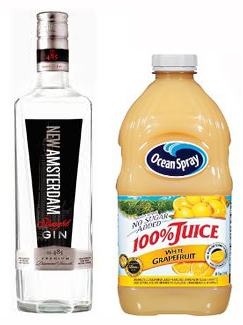 New York’s Colony was no ordinary speakeasy. It was where Vanderbilts and Windsors went to dine in a civilized manner, and if that included a drink or two, then bartender Marco Hattem would provide one, no questions asked. 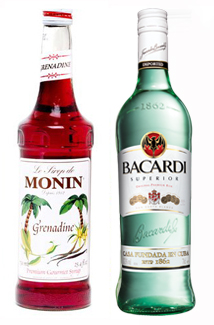 The proximity of Cuba to Florida ensured that the wildly popular Bacardi Cocktail stood a pretty good chance of being made with real Bacardi.

For a look at Bacardi’s 150 year history through prohibition – in the Mix magazine article, Bacardi: Then and Now 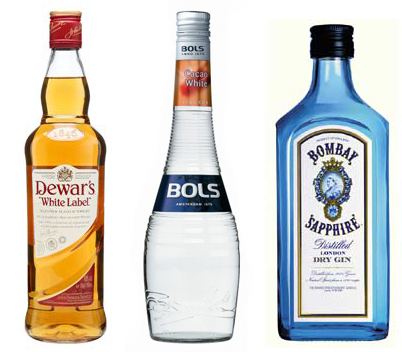 Only desperation would cause somebody to mix Scotch and gin, but Prohibition was a desperate time—and, surprisingly, the results aren’t half bad. 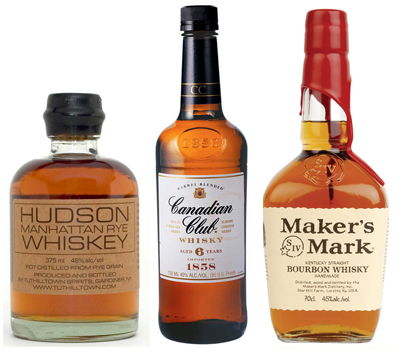 The Old-Fashioned was around before Prohibition and it was around after Prohibition, but never was it more needed than during Prohibition—there being no better way invented to improve the taste of indifferent liquor. And if you actually have good liquor…

Muddle 1 sugar cube with a teaspoon of water and 2 dashes of Angostura bitters in the bottom of an Old-Fashioned glass until the sugar dissolves. Add 1 1/2 oz whisk(e)y—in order of Prohibition-era popularity: straight rye (or “rye”), bourbon (or “bourbon”), Canadian or blended Scotch—and stir briefly. Then add 2-3 ice cubes, stir some more, squeeze a large swatch of thin-cut lemon peel over the top and drop it in. This drink is always best if you let it sit for a minute or two before sipping it.

This French creation became the defining cocktail of the era.

Named after an hard-hitting World War I artillery piece, the French 75 is, as far as can be determined, the only cocktail invented in the United States during Prohibition to become a classic.

For a history refresher and the current state of prohibition – in the Mix magazine article, Prohibition: Then and Now