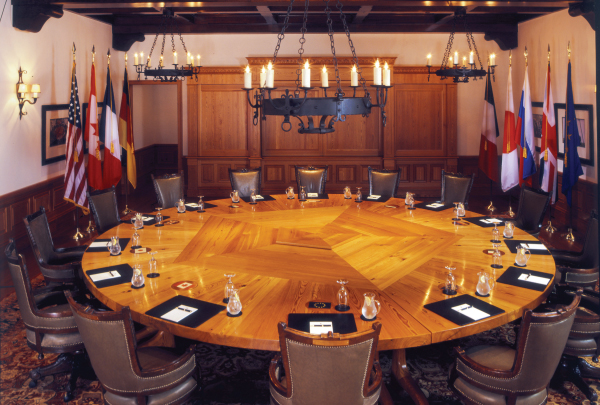 Every year, the G8 Summit brings together the world’s major industrial democracies of Canada, France, Germany, Italy, Japan, Russia, the United Kingdom, and the United States. Powerful leaders discuss a wide range of international economic, political, and security issues. The Cloister Hotel on Sea Island, Georgia (right) was the site of the 30th annual summit in 2004.

in the Mix (ITM) Magazine and IMI thoughtfully selected this dramatic Forbes 5-Star venue for its 2012 B4 Summit. We felt if it was good enough for world leaders, it was good enough for the trailblazers in the hospitality beverage industry – our time had come to shine! Influential and savvy hospitality beverage industry leaders would join together for three activity-filled days and nights to hash through actionable beverage marketing, merchandising and operational opportunities for 2013 and beyond. 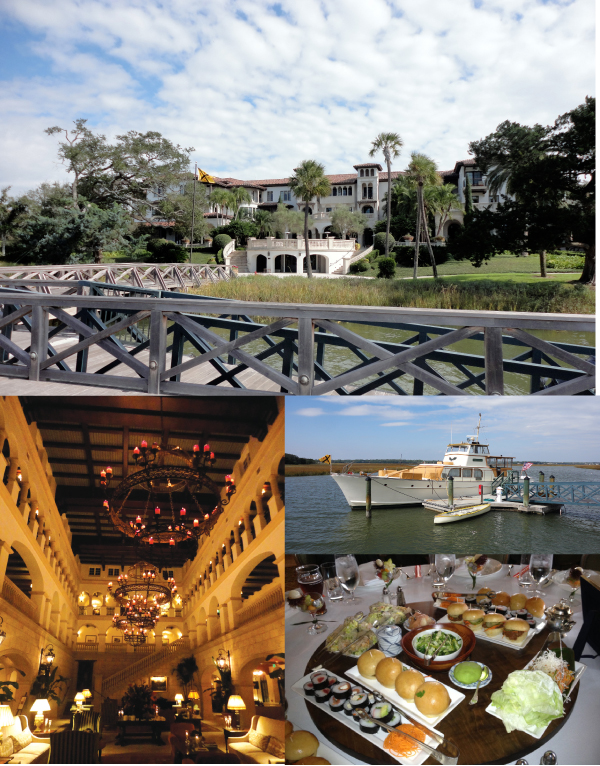 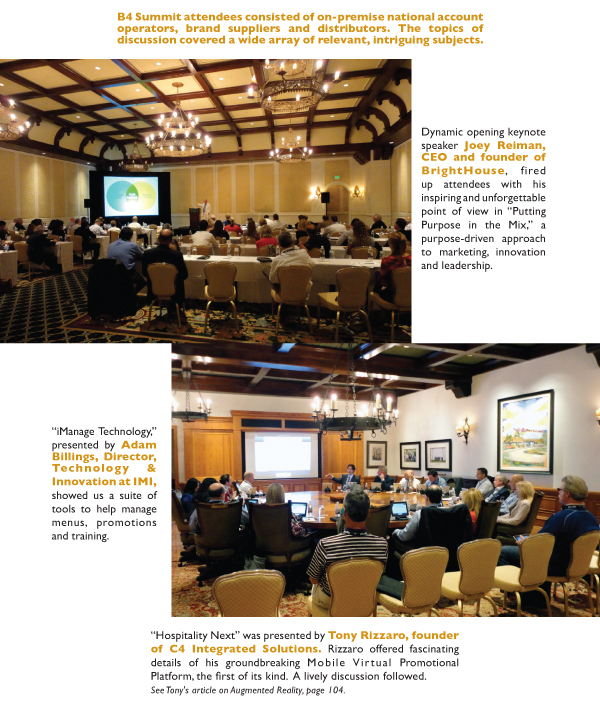 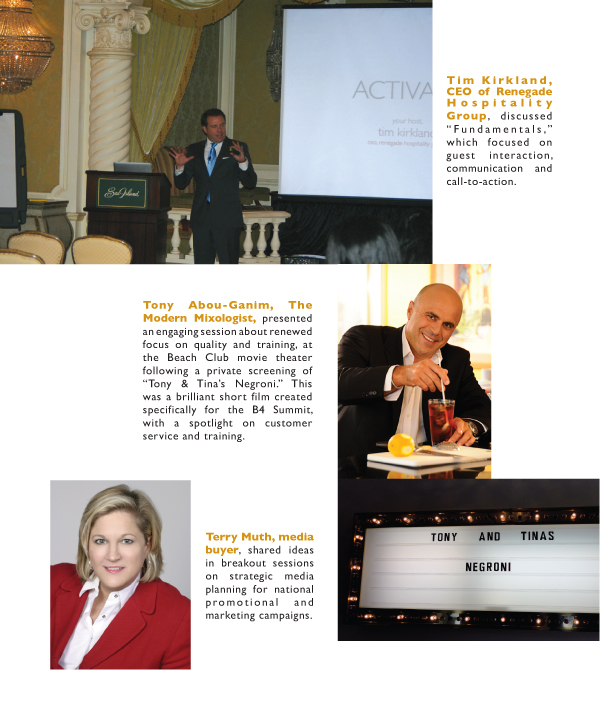 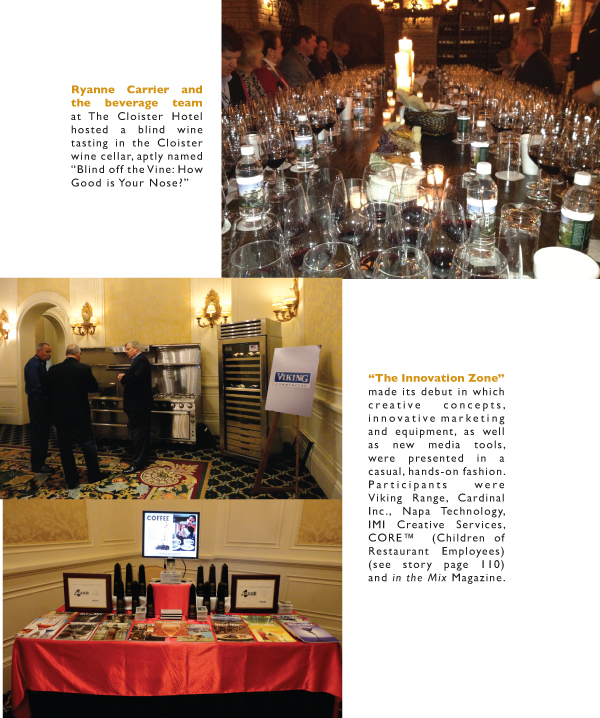 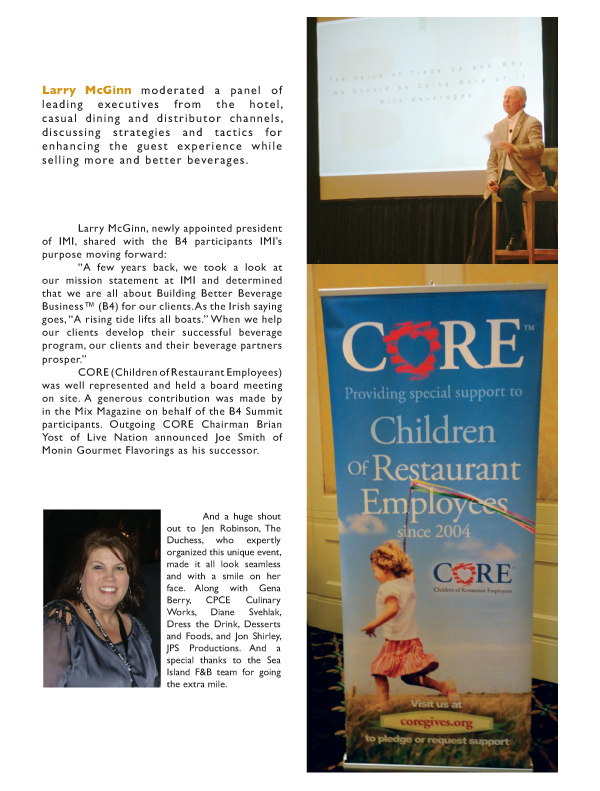 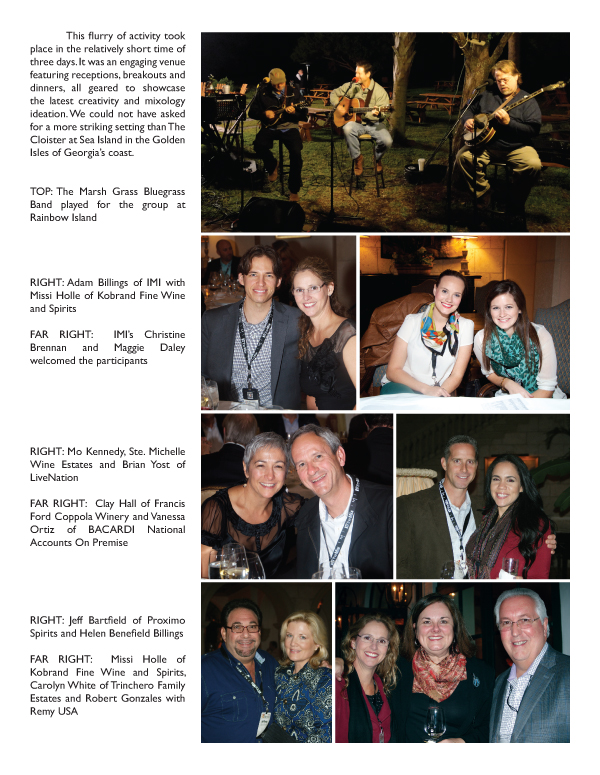 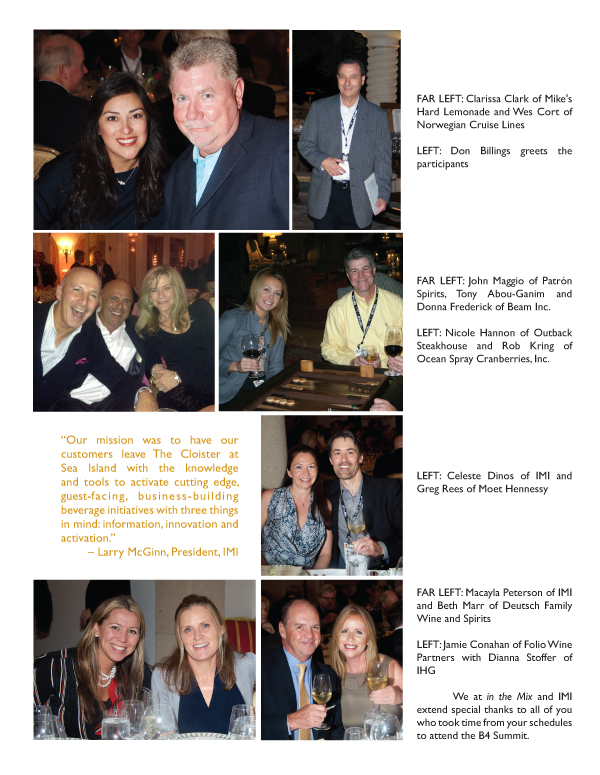 B4 Summit Recap from in the Mix Magazine on Vimeo.