“Bastille Day, in France and its overseas départements and territories, is a holiday marking the anniversary of the fall on July 14, 1789, of the Bastille in Paris. Originally built as a medieval fortress, the Bastille eventually came to be used as a state prison. Political prisoners were often held there, as were citizens detained by the authorities for trial. Some prisoners were held on the direct order of the king, from which there was no appeal. Although by the late 18th century it was little used and was scheduled to be demolished, the Bastille had come to be associated in the minds of the people with the harsh rule of the Bourbon monarchy. During the unrest of 1789, on July 14 a mob approached the Bastille to demand the arms and ammunition stored there, and, when the force guarding the structure resisted, the attackers captured the prison, releasing the seven prisoners held there. The taking of the Bastille signaled the beginning of the French Revolution, and it thus became a symbol of the end of the ancien régime.” – britannica.com 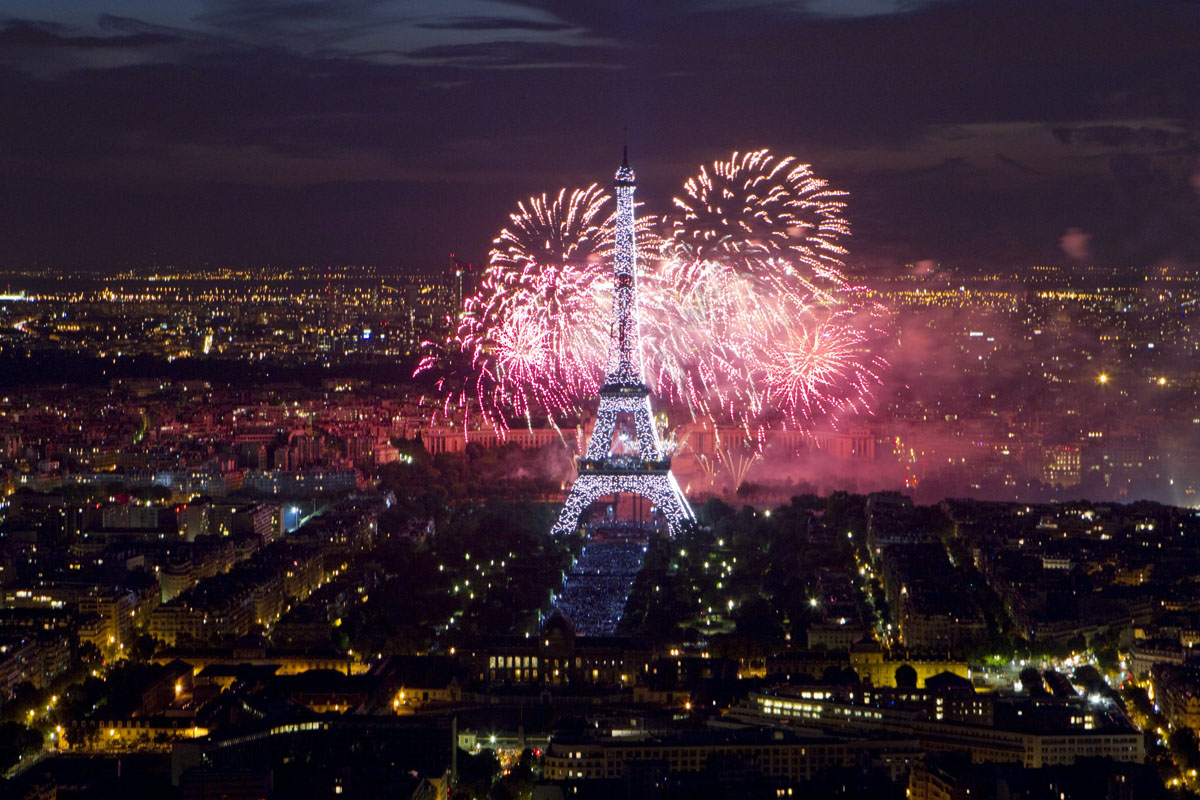 Founded by the Lillet brothers in 1872, the rich French heritage of Lillet remains true today with its distillery located in the same facility as where the brand was founded in Podensac, France. 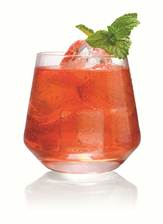 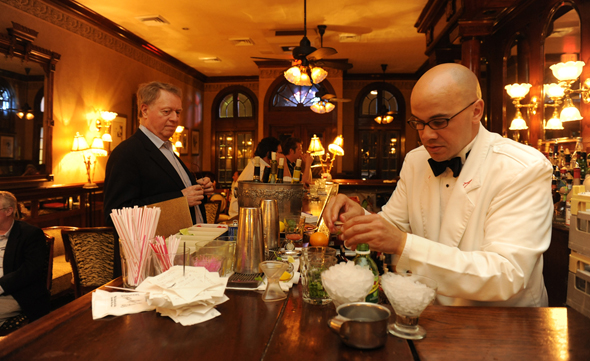 Adjacent to Arnaud’s main dining room, the French 75 Bar, named one of GQ’s top 25 bars in the US, is a sophisticated addition to nightlife in the French Quarter—a true New Orleans cocktail bar.

Cocktail connoisseurs will appreciate the emphasis placed on premium spirits and cigar aficionados are welcome at this New Orleans cigar bar. 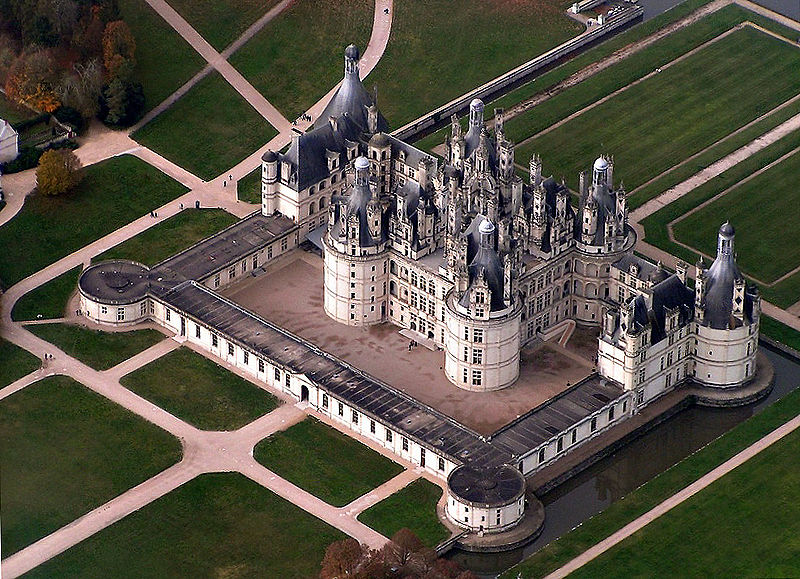 Chambord Black Raspberry Liqueur is modelled after a raspberry liqueur produced in the Loire Valley of France during the late 17th century. The liqueur was said to have been introduced to Louis XIV during one of his visits to the Château de Chambord (above). It was common during that time for liqueurs and cognac to be consumed with elegant meals.

Shake all ingredients with ice and pour into tall glass. Garnish with lemon twist.