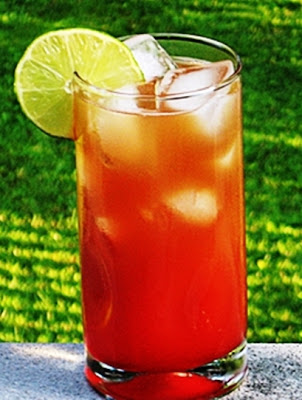 Add the ingredients, in the order listed above, to an ice filled Collins glass. Garnish with a Lime wheel. 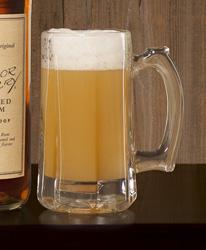 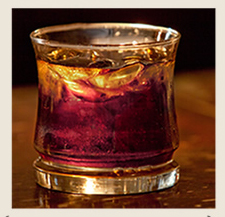 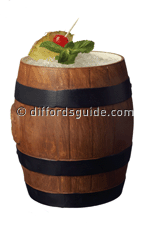 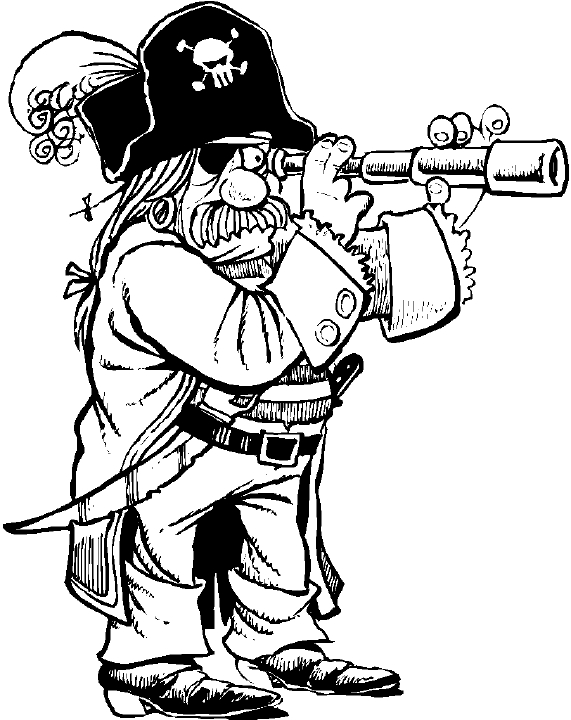 Keep your spyglasses locked on the horizon for the newest rum in the sea. Trinchero Family Estates announced the launch of their latest spirit line, Sugar Island Spiced and Coconut rums this month!

Before pirates set out on a voyage, they elected their captain and drafted a document that included intolerable behaviors and the consequences for engaging in them. The buccaneers called them codes of conduct; the pirates of the Golden Age of Piracy referred to them as articles of agreement. Regardless of their name, once these rules were set down on paper, each pirate made his mark and swore an oath to abide by them. While uttering this solemn pledge, he placed his hand on a Bible or a pair of crossed pistols or axes.

Some Examples of the Code

• Every man to be called fairly in turn, by list, on board of prizes, because…they were on these occasions allowed a shift of cloaths: But if they defrauded the company to the value of a dollar, in plate, jewels, or money, marooning was their punishment. If the robbery was only betwixt one another, they contented themselves with slitting the ears and nose of him that was guilty, and set him on shore, not in an uninhabited place, but somewhere, where he was sure to encounter hardships.

• If any man shall offer to run away, or keep any secret from the company, he shall be marooned, with one bottle of powder, one bottle of water, one small arm and shot.

• If any man shall steal any thing in the company, or game to the value of a piece of eight, he shall be marooned or shot.

Marooning was the cruelest punishment, and the one a pirate most feared. Abandoned on a spit of land or island devoid of fresh water and food, he had little chance to escape. The hot sun burned and blistered his skin. Without food and water he starved and became dehydrated. At high tide, the water might flood the island or leave him standing in water up to his neck. And woe to him if sharks infested the surrounding water. If he preferred a quick death, he could shoot himself, but doing so damned his soul forever.