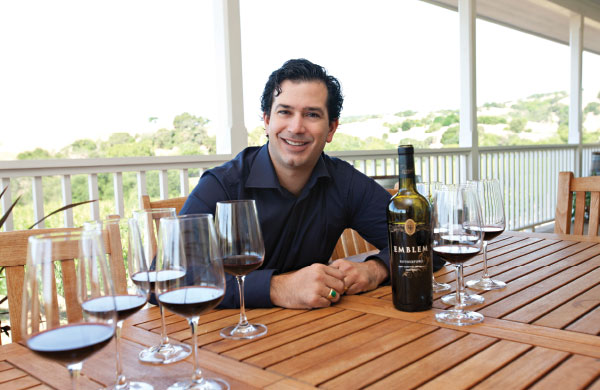 The names Mondavi and Napa Valley are inextricably linked to fine winemaking in California. Since Cesare Mondavi’s first foray into wine during the years of Prohibition, generations of Mondavi family members have followed in his footsteps, crafting impeccable quality wines from across the length and breadth of the Napa Valley.

Rob Mondavi, Jr., is the third generation family winemaker to call Napa Valley home. Following his father Michael and grandfather Robert – who co-founded the Robert Mondavi Winery in 1966 – Rob has been in and around wine all his life. “From as early as I can remember, the Robert Mondavi Winery was my playground. Growing up in the winery with my father, and surrounded by such amazing mentors as winemaker Tony Coltrin, I feel very lucky to have experienced the winery in the early years,” he said.

“As you can imagine, growing up in a winemaking family, we all love wine, but different styles. My mother enjoys elegant wines, while my father relishes the classic Cabernet-based Bordeaux styles. So with my mentor Tony Coltrin, we produce wines that reflect the character of our family.”

“My mother Isabel enjoys wines that retain their freshness and vitality, at a lower alcohol level and without the heavy use of oak. For her we craft a Pinot Noir, Chardonnay and Deep Rose of Cabernet Sauvignon under the Isabel Mondavi label,” Rob continued. “Ever since my father produced his first wine in 1967, he has always been a fan of classic Bordeaux reds and specifically Napa Valley Cabernets sourced from hillside vineyards. Our flagship release is a 100 percent Cabernet Sauvignon produced from our family vineyard located atop Atlas Peak, and in honor of my father, it is aptly named ‘M’ by Michael Mondavi.” 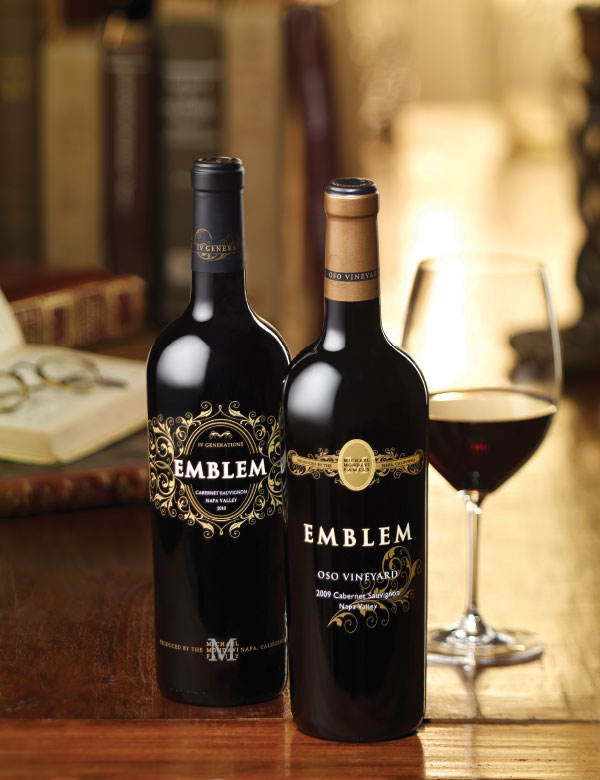 “My sister and I collaborate on Emblem. We both enjoy a modern style of Cabernet, something that is approachable and supple, with a richness and softness on the palate that you can enjoy a little younger, rather than letting it hang in the cellar. We have a lot of fun when we are working on the Emblem blend, and Dina and I have the chance to collaborate and make wines that we like to enjoy,” Rob said.

The family’s single-vineyard Emblem “Oso” Vineyard Cabernet Sauvignon is a deep, brooding and complex wine displaying great flavor concentration, with lush ripe cherry and blackberry fruit, and subtle oak nuances of chocolate, toffee and toasted vanilla. At $50 retail, it showcases the potential of what great quality hillside vineyards can offer, from a variety emblematic of one of the world’s most famous wine regions.

Fourth generation winemaker Rob Mondavi, Jr. will be pouring a selection of his family’s wines at this year’s inaugural Savannah Food & Wine Festival.

For tickets visit the website at savannahfoodandwinefest.com or call 912.232.1223. 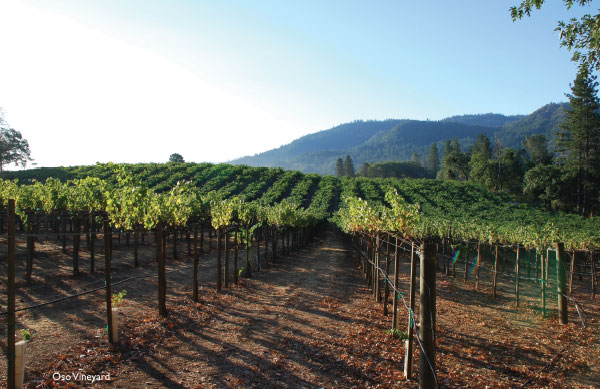