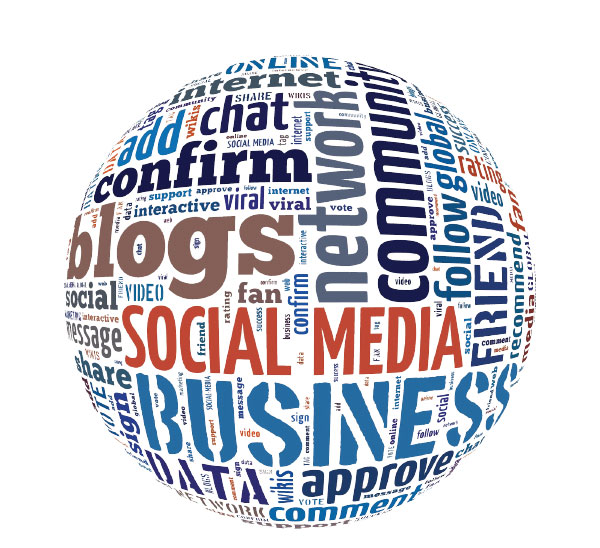 As companies rush to establish a social media presence, many are ignoring a critical question: Who owns the social media account if your employee leaves? If your employee establishes or expands a presence on Twitter, Google Plus, Facebook, LinkedIn, YouTube, Foursquare, Tumblr, etc. that he or she uses to promote your company, recruit employees, or develop contacts, and then leaves, who owns the account? While the law in this area continues to emerge, there are three simple steps that a company should take to protect itself now.

First, here are two examples of how this issue has arisen in recent cases. The dispute that attracted the most attention was between PhoneDog.com, a mobile phone news and review website, and its former employee, Noah Kravitz. While he was employed by PhoneDog, Mr. Kravitz allegedly used his Twitter handle, @Phonedog_Noah, to drive followers to the content he submitted to PhoneDog.com site.

By the time Mr. Kravitz ended his employment with PhoneDog, he had amassed over 17,000 followers. When he separated from PhoneDog, he changed the handle to @noahkravitz and continued sending tweets under that name. PhoneDog sued Mr. Kravitz, alleging that the costs and resources it invested in social media meant that the results belonged to it, and asserting that each follower was worth $2.50 a month, so that Mr. Kravitz was liable for $340,000 in damages.

In November 2011, the court denied Mr. Kravitz’s motion to dismiss the complaint. The court held that, without discovery, it could not resolve whether PhoneDog had a property interest in the Twitter account and, if so, what was its value. Late last year, the case was resolved in a confidential settlement that allowed Mr. Kravitz to maintain his Twitter account under its new handle.

Another closely-watched case involved the ownership of a LinkedIn account. In Eagle v. Morgan, Edcomm, Inc. urged its employees to create LinkedIn profiles and provided them with a company-designated template and email address. Linda Eagle, Edcomm’s founder, established and maintained a LinkedIn account that was used to promote Edcomm’s services and build a social and professional network.

In March 2013, the court issued an opinion rejecting Edcomm’s claim for misappropriation because Edcomm never showed that the LinkedIn account belonged to it. Rather, the court held, by using the LinkedIn account without Dr. Eagle’s consent, Edcomm violated a Pennsylvania state statute, committed an invasion of privacy by misappropriating her identity and committed the tort of misappropriation of publicity. However, it held that Dr. Eagle failed to prove her damages claim.

To avoid future protracted litigation, a company hiring or designating a person to oversee or manage its social media presence should make it clear, in writing, that the company owns the social media account so that if there is a dispute later, it can rely upon this agreement. Thus for example, in Ardis Health, LLC v. Nankivell, when a dispute arose over ownership of a social media account, the court ordered a former employee to return login, password and other social media access information.

According to the court’s opinion, Ms. Nankivell maintained Web sites, blogs, social media pages, passwords, and login information for a series of related companies. At the start of her employment, she signed an agreement providing that all work created or developed by her “shall be the sole and exclusive property of [the employer], in whatever stage of development or completion.” The same agreement required her to return all confidential information upon request.

Notwithstanding the foregoing, when she was terminated, Ms. Nankivell refused to return certain confidential information to the companies, meaning that they were unable to access several of their online accounts and websites. The companies claimed this was to their detriment given that “[n]ew opportunities may arise that plaintiffs are unable to take advantage of as a result of defendant’s withholding the Access Information. For instance, plaintiffs have recently begun participating in ‘daily deal’ promotions, the success of which depends heavily on tie-ins with social media.”

The court held that based on the agreement, “[i]t is uncontested that plaintiffs own the rights to the Access Information. Defendant’s unauthorized retention of the information may therefore form the basis of a claim of conversion.” For this reason, it held that Ms. Nankivell must turn over the login, password and other access information.

In the Edcomm case, on the other hand, the court held that while there was evidence the company had an “intense interest in the issue involving ownership of LinkedIn accounts,” it was clear that “no policy had been adopted to inform the employees that their LinkedIn accounts were the property of the employer.”
Ardis Health thus provides a good example of the three steps a company should take, up front, to protect itself later:
• Draft and implement a policy which clearly and unequivocally states that all social media accounts (and the fans and followers that go with them) that are used by employees for work-related purposes (such as @PhoneDog_Noah’s use) are owned by the company and that, upon an employee’s separation from the company, the employee must return them immediately;
• Make clear that the company is entitled to injunctive relief if the employee refuses to comply with the return directive; and
• Update the policy as your social media presence changes.

Leslie P. Machado is a partner and co-leader of the media, internet and e-commerce industry team at LeClairRyan, based in the national law firm’s Alexandria, Va. office. He has extensive experience counseling and advising companies on privacy policies and also regularly represents employers in a wide variety of employment matters. He can be contacted at: leslie.machado@leclairryan.com