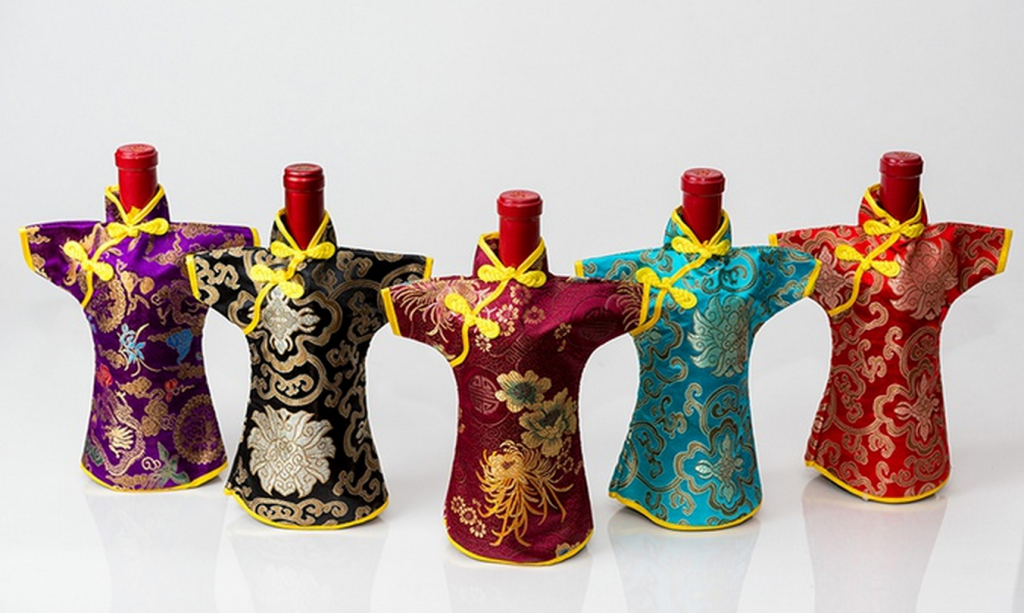 China has overtaken France and Italy to become the world’s number one consumer of red wine, although the United States remains the world’s biggest tippler of all types of wines, the wine and spirits trade association VINEXPO said on Tuesday.

That beat France into second place for red wine and Italy into third, VINEXPO said, based on figures compiled by the London-based International Wine and Spirit Research firm.

The reason for the massive surge in red wine drinking in China, apart from growing affluence, is the Chinese preference for red over white on cultural grounds based on the color, said Guillaume Deglise, the new CEO of VINEXPO.

“So you don’t want to drink white, why would you?”

As the Chinese market matures, Deglise said he also expected an increase in consumption of white wines and champagne.

Overall, the United States remains the world’s top wine consumer, VINEXPO said, with China remaining in fifth place and not expected to change that ranking in the immediate future, the organization said.

Since 2011 the United States has been the world’s largest wine consumer, with consumption expected to hit 385 million cases by 2017.

The figures were released ahead of the VINEXPO Asia-Pacific exhibition to be held in Hong Kong on May 27-29.

The event will feature 1,300 exhibitors and is expected to draw 18,000 visitors, a spokesman for VINEXPO said.

Major producing nations from Chile to Australia and including France, Italy, Spain, New Zealand and Mexico will be represented at the event, VINEXPO said in a statement.