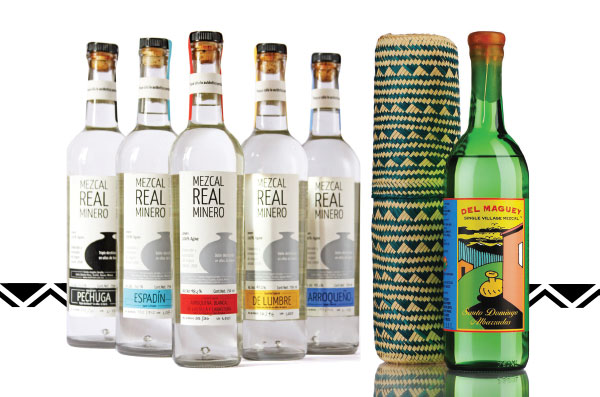 George found himself headed to one of his favorite cities on the planet for a business meeting and no trip to San Francisco is ever complete without dinner and margaritas at Tommy’s.

George arrived early and the bar was already packed, but he was able to secure a spot at the far end. He spotted his good friend, Julio Bermejo, holding court amongst a plethora of Tequila bottles at the other end of the mahogany; school was definitely in session. Greeted by one of the many young disciples Julio has masterfully instructed in the fine art of mixing a perfect Tommy’s margarita, George ordered and anxiously awaited the drink’s arrival and the first sip of the magical elixir. Sure enough, that first taste did not disappoint – fresh, hand-extracted lime juice, balanced with Tommy’s secret sweetener, supporting a healthy dose of 100 percent agave Tequila, all married in beautiful harmony. Delicious! Soon George was on to his second, this time featuring a Highland Reposado Tequila. Julio soon arrived with a bowl of homemade salsa and a basket of warm chips.

“Hola, Jorge, cómo estás?” Julio is a master of greeting his guests by name.

“Crazy busy, just got back from Mexico. All’s good though.”

“What shall we drink?” George inquired.

“I have not drunk Mezcal since my bachelor party – they made me swallow the worm! That is a night I’d rather not repeat.”

“It’s actually not a worm but a ‘Gusano rojo.’ It’s pretty much just a marketing ploy to get gringos to drink the cheap stuff with the idea of experiencing some psychotropic or aphrodisiac powers.” Julio explained. “Let me introduce you to a couple of friends of mine.”

George followed him to the far end of the bar where two gentlemen were drinking from small clay cups, (pictured above) which he would later learn are called “copitas.” Julio was quick to make introductions.

“George, I would like you to meet Ron and Steve.” 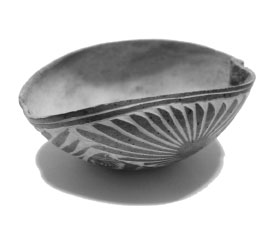 Ron handed George a copita filled with a clear spirit and, along with Steve and Julio, raised his own in a toast. “Stigibeu!” Ron proclaimed and they all drank, although he saved a little and poured it out on the floor. “For Mother Earth,” Ron explained. “That’s Minero. You like it?”

George found it to be very floral with notes of honey, vanilla, lemon and dried fruits, with just a touch of smoke.

“It’s made from 100 percent Agave Espadin at Santa Catarina Minas in Oaxaca, by Florencio Carlos Sarmiento and his sons.” Ron resumed.

Steve quickly produced a handwoven palm fiber basket, which contained another of the distinctive green bottles that contain Del Maguey’s Single Village Mezcal. He quickly filled each of their now empty copitas.

“Stigibeu!” They all toasted again. “This is Tobala. It’s a maguey that grows wild only at the highest altitude and in the shade of oak trees. What do you think?”

“This is amazing!” George proclaimed. “It is so different from the Minero. It’s got a fruity nose – almost tropical – with hints of cinnamon, white pepper spice, smoke and toasted nuts. Yummy!”

“We’re going to Oaxaca next Friday with a group to visit some palenques. If you really want to learn about Mezcal, you should join us.” Ron interjected.

That was all the invitation George needed. “I’m in!” He shared one last copita of Tobala with Ron and Steve, thanked Julio for his wonderful hospitality, paid his check and started to leave.

Checking his schedule, George determined he could only spend two days in Oaxaca, but this was an opportunity not to be missed. He arrived at the Xoxocotlán International Airport and was greeted by a driver who took him to Los Danzantes Restaurante in Oaxaca City. He arrived to find dinner and the party in full swing. Ron and Steve had gathered a group of bartenders from the United States, and they were being treated to some traditional Oaxacan food as the Mezcal flowed. Some of the favorite dishes that filled the table were Chilorio duck, used to make tacos, as well as Fondue de Huitlacoche, made with chiles and fresh cheese, served with homemade bread. Steve handed George a cocktail. “This is a drink I created; it’s called a Oaxacan Dream. Just a little something to welcome you to our world.” 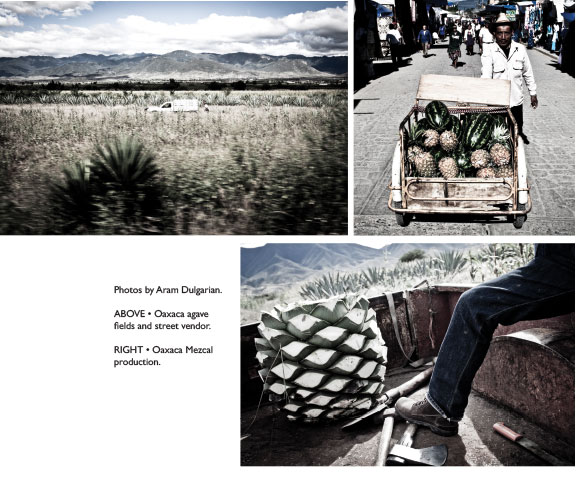 “Thank you, my friend. It is such a pleasure to be able to experience this with you.”

The night ended with full stomachs, new friendships and a final copita of Mezcal before heading back to the hotel, as tomorrow’s adventures would start early. The next morning George woke feeling remarkably bright-eyed, even after the large amount of Mezcal that was consumed the night before. Going down to the kitchen for breakfast, he was met with the smell of huevos con chorizo and strong coffee, to which Ron recommended adding a little Mezcal. Delicious!

George thanked his hosts for the wonderful breakfast and got loaded onto a bus for the trip to San Luis Del Rio. They traveled south for what seemed like hours on a narrow, pot-holed highway heading towards the Gulf of Tehuantepec, finally seeing the turn off for San Luis Del Rio. Excitement mounted as their destination was surely close – little did they know that their journey was far from over. It took two more hours on a rocky, windy dirt road through fields of Espadin agaves, until they finally reached the pueblo at an elevation of 8,000 feet. Here they meet Paciano Cruz Nolasco, who is very excited to give them a tour of his palenque (distillery). Now, George has had the opportunity to visit several Tequila distilleries before, but nothing had prepared him for what he was about to witness.

First, Paciano showed them the conical pit dug in the earth where the hearts of the agaves are roasted over hot stones for three to five days. Next, after the roasted magueys have cooled, they are ground using a stone wheel pulled by a horse. The crushed magueys and their liquid are then transferred to large wooden vats where a natural, ambient fermentation occurs over a period of 14-30 days. The art of distillation was truly on display as the fermented agave was double distilled in small, rustic copper pot stills. Paciano demonstrated how he determined the alcohol strength using the ancient art of checking the spirits Las Perlas in the dried shell of a gourd. It was truly fascinating to witness this indigenous culture being preserved and still practiced today.

It was now time to taste the final product. Paciano welcomed them into his home, where everyone produced their copita and bottles of San Luis Del Rio Mezcal appeared along with cold beer. “So, what do you think of my Mezcal?” asked Paciano.

“It has a very complex nose that is smoky with big notes of citrus and spice. On the palate, it has a very creamy texture with a touch of sweetness. I really like it!” George replied.

The table was soon filled with warm homemade tortillas, several different salsas and a chicken soup that was simply delightful. George sat back under the peaceful glow of the Mezcal and marveled at the warmth and generosity he was experiencing. It was getting late but each of Ron’s attempts to leave were met with more Mezcal and stories until finally, with the sun beginning to set, he loaded his happy crew back on the bus for the long ride back.
After arriving back in the city and before returning to the hotel, they had dinner at a place called Taqueria George, which seemed fitting. Everyone ate Tacos al Pastor (chile and pineapple pork cooked on a vertical rotisserie), drank cold Victoria beer and shared some Tobala from Steve’s flask. It was the perfect conclusion to a most memorable day.

George slept like a child that evening and was surprised at how alive he felt when his alarm rang at 5:00 a.m. He quickly showered and found that he was the only one awake at that hour, although there was coffee made and a bowl of cinnamon and sugar-dusted churros waiting for him in the kitchen. He also found a bottle of Del Maguey Vida with an envelope that had his name on it. He opened the envelope and found a card with these words, “So you’ll always remember your time in Oaxaca. Stigibeu! Ron and Steve.” Attached was the recipe for the Oaxacan Dream. One thing George knew for certain, as his car headed towards the airport, was that he would always remember Oaxaca, the incredible Mezcal and the amazing hospitality he experienced.

Combine all ingredients in a mixing glass with ice. Shake and strain into an ice-filled highball glass. Garnish with a slice of grilled pineapple.