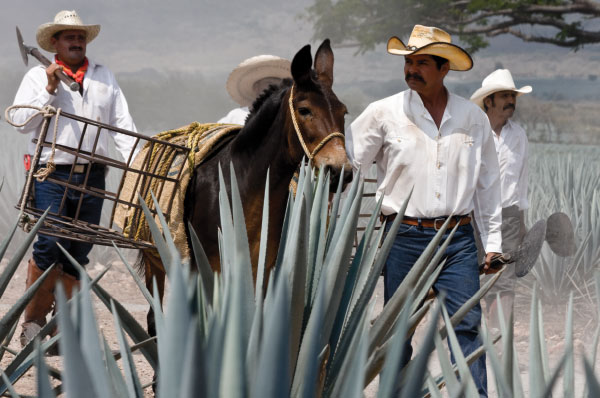 When you talk about Tequila, the brand that comes to mind, more often than not, is Jose Cuervo. It is the iconic brand that was largely responsible for importing and creating the category of Tequila in North America in 1873. It is now and always has been a family business, dating back to 1758, when Jose Antonio de Cuervo obtained a parcel of land from King Ferdinand VI of Spain in the village of Tequila, Jalisco. At the helm today is Juan-Domingo “Dobel” Beckmann, son of Don Juan Beckmann, and the sixth generation to lead the company. 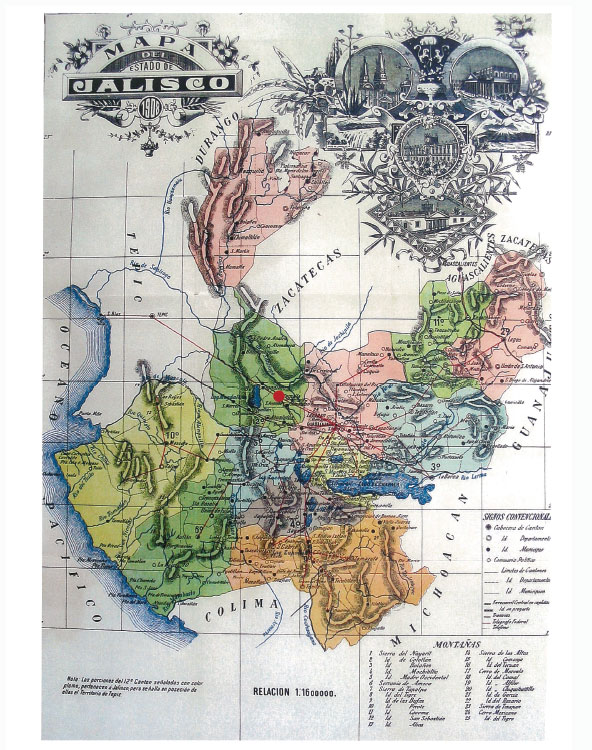 Things have truly changed in the Tequila business in the past years. It has become a spirit with many layers of refinement and quality. This is today’s Tequila, but it has always been this way at Jose Cuervo.

100 percent agave Tequilas are all the rage, right? Jose Cuervo Tradicional has been produced with 100 percent agave since 1795. The Reposado, which was aged in fine oak barrels to achieve a smooth refined flavor, was the Cuervo family’s first creation.

Reserva de la Familia is often referred to as the Jose Cuervo family’s finest Tequila. For more than 10 generations, the product was actually a family secret shared with only a handful of friends. In 1995, the company opened this line to the public and launched Reserva de la Familia, an extra-añejo Tequila, which is aged for at least at least 36 months in barrels before it is bottled.

Jose Cuervo Platino, made from 100 percent blue agave, is a handcrafted, ultra-premium silver Tequila that rivals any of the Tequilas in its class. To make Platino, the company uses a process called “Esencia de Agave.” Cuervo master distillers start with only the most flavorful piñas of the finest estate-grown blue agave to handcraft the product from start to finish. The final product is packaged in individually numbered bottles dipped and sealed in wax.

And the all-time favorite — Jose Cuervo Especial Gold, or Cuervo Gold, as it’s called — is the number one selling Tequila in the world. Almost everyone has a Cuervo story they can tell; it is truly the defining Tequila of our times. Its sister Tequila, Cuervo Silver, has become increasingly popular as blanco Tequilas are enjoyed by more and more people. 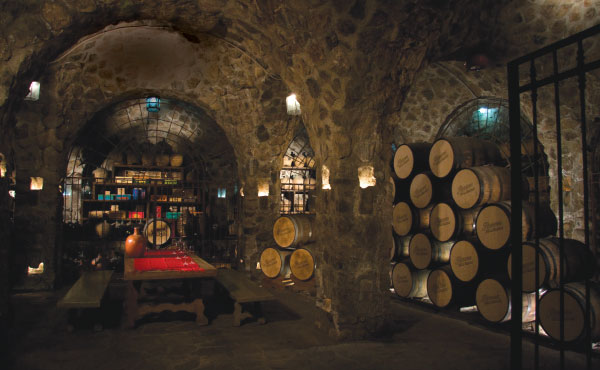 This past year the responsibility of managing the sales of this number one brand has been entrusted to Proximo Spirits. We reached out to the company for some comments on the transition and what Proximo Spirits has planned for the important summer months ahead.

ITM: How has the transition been going?

Proximo Spirits: The transition is going great; we are thrilled to have Cuervo back home. As you know, Proximo started with just three employees six years ago, and has expanded rapidly to now become one of the bigger players in the industry. The team has been extremely focused on Jose Cuervo, giving it the proper attention it deserves after many years of declining sales.

Since taking over the brand on July 1, 2013, we have been executing very engaging initiatives. They include a major U.S. advertising campaign with our spokesperson, Mr. Kiefer Sutherland, as well as launching one of the most exciting new products in Tequila, Jose Cuervo Cinge, which is Jose Cuervo Especial Silver infused with natural cinnamon.

Jose Cuervo is the number one Tequila brand in both the United States and the world, and we are going to make sure that the brand continues to maintain its pole position.

ITM: Have you made any distributor changes?

Proximo Spirits: Jose Cuervo was previously sold and distributed by Diageo, as you know. With Proximo taking over the sales and marketing, obviously a number of distributor changes have occurred. We wanted to bring Cuervo to Proximo’s distributor houses to make sure it received the attention it deserved.

ITM: You mention the new flavored Tequila, Cuervo Cinge, a cinnamon-infused Tequila. Who is your target audience for Cinge?

Proximo Spirits: A shot of Jose Cuervo Tequila already represents one of the most renowned drink rituals in history. As such, we wanted to add some fire to the world’s number one selling Tequila. Jose Cuervo Cinge is the new, natural cinnamon-infused silver Tequila, and the next chapter for the family-owned brand, which has been distilled in the town of Tequila, Mexico since 1795.

We believe Cuervo’s master blenders have truly taken Tequila to the next level with the infusion of Mexican cinnamon and other spices that match perfectly with the clean, crisp agave flavors. This blend of bold flavor, combined with the sweet and natural cinnamon sting, is going to make for an even more exciting shot occasion. The quality and character of Cuervo Cinge is in keeping with Jose Cuervo’s tradition, and we think our fans will love this new product.

ITM: What kind of marketing do you have planned for Cinge on-premise?

Proximo Spirits: The launch has been supported by $10 million in media as well as a strong presence in the on-premise. We launched our campaign online via social networks. This was followed by a national campaign for which Cuervo’s agency, McCann Erickson New York, created animated 15 and 30 second spots for television, print ad and a graphic novel inspired by the fierce nature of the scorpion — evoking the bold and fiery nature of the product and challenging spirits lovers to “get stung.” Sampling events in the on-premise across 35 markets throughout the country have brought Jose Cuervo Cinge and its pet scorpion to life.

ITM: Jose Cuervo is on a mission to regain market share in the U.S. What plans do you have for these on-premise segments?

Proximo Spirits: Being the number one brand in the category, we have an obligation to be not just the market leaders, but also thought leaders across the on-premise. We will take all steps needed to regain our share.

ITM: Besides Especial, what is your primary focus on-premise?

Proximo Spirits: Jose Cuervo created the margarita in 1938. The tale takes place at Tail O’ the Cock Restaurant in Los Angeles. There, head bartender Johnny Durlesser noticed a pretty lady at the bar one night … and then again another night. The third time he saw her at his bar, he wanted to make a drink to impress her. He grabbed a bottle of Cuervo, added a touch of sweet just like her, and the rest is history.

So not only did Cuervo create the margarita, but the brand also made it famous. We will put additional emphasis on ensuring that consumers know there’s nothing better than the original.