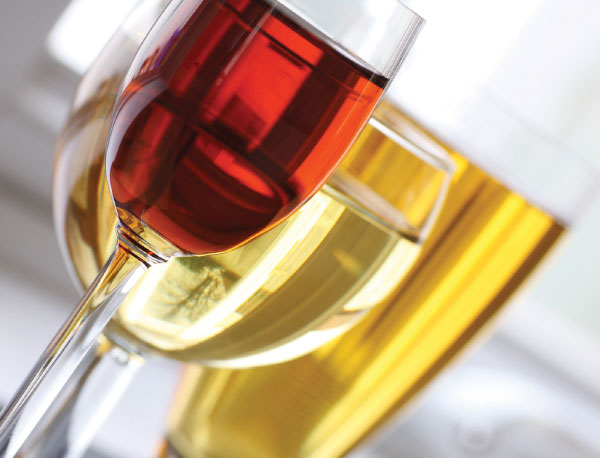 Winemetrics, a market research company specializing in on-premise wine and spirits distribution, revealed a notable trend among leading casual dining restaurant chains. Eight of the 10 largest casual dining chains have slashed their wine selections by a combined 17 percent in an eight-month period ending in March 2014. The chains surveyed account for over 3,500 restaurants nationwide and include Olive Garden, Outback Steakhouse, Red Lobster and Ruby Tuesday, among others. All of these chains reduced their wine selections by 6 percent up to 28 percent during a period from August 2013 to March 2014. The combined loss of wine distribution, both by the bottle and by the glass, amounts to over 32,000 listings nationwide.

According to Winemetrics LLC Founder and CEO Charles Gill, this pared-down selection of wine offerings is unprecedented and may indicate a shift of beverage focus from wine to craft beer and cocktails in casual chains. “Since Winemetrics began monitoring and publishing wine distribution data in 2007, we have never witnessed such a dramatic drop in wine selections across so many major national restaurant chains,” states Gill. “The real challenge for wine suppliers on-premise may not be expanding distribution but holding on to the placements they currently have.” According to industry sources, key spirits categories grew at three times the rate of domestic table wines on-premise, while craft beer has grown annually by double digits and now accounts for 14 percent of the entire U.S. beer market.

Winemetrics publishes annual on-premise wine and spirits distribution reports by brand and supplier based on a survey of over 180 restaurant groups and chains, representing over 15,000 restaurants nationwide. It has recently released two inaugural reports from its 2013 survey: Winemetrics 2013 Cocktail Report, revealing brand and supplier share in drink listings in leading restaurant chains; and Winemetrics 2013 Luxury Wine On-Premise Report, analyzing on-premise distribution of wine priced over $50/bottle. More information can be found at winemetrics.com.