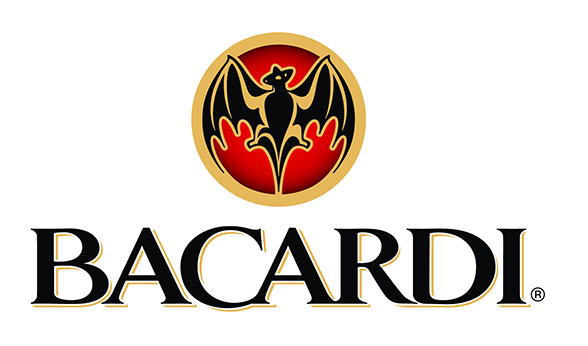 The piña colada has been the official beverage of Puerto Rico since 1978.

Whilst there are many contested stories about the drinks origin:

This cocktail rose to prominence in Puerto Rico around the mid 1970’s, and it became more widely known after Rupert Holmes released his 1979 song “Escape”, commonly known as “The Piña Colada Song”.

Combine all ingredients, except the Bacardi Select, in a blender. Blend till smooth, serve in traditional glass. Top with Bacardi Select and garnish with a cherry and pineapple wedge. Serves 2. 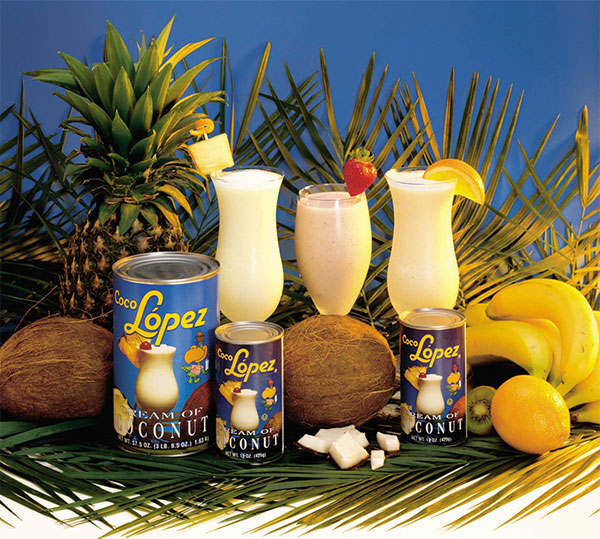