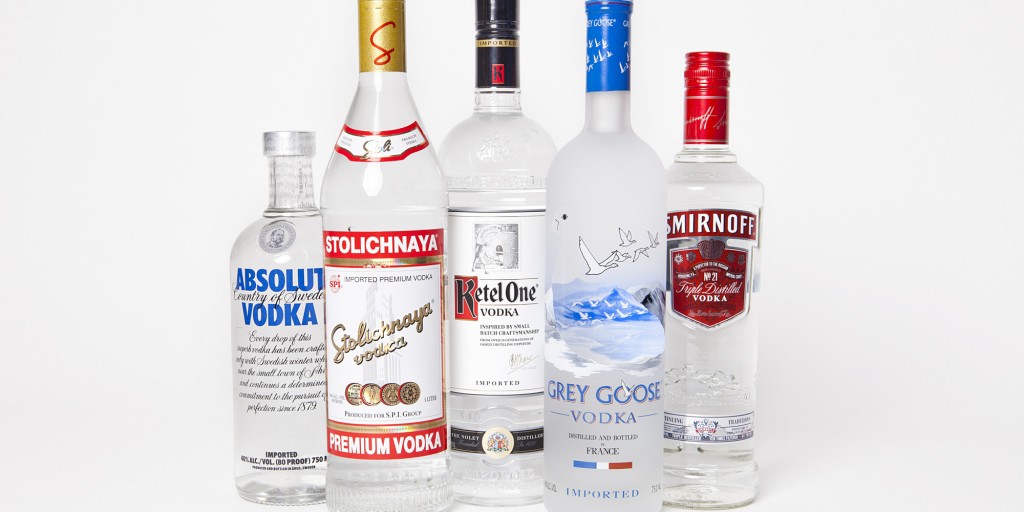 The leading vodka brands in the United States are losing their buzz as craft distillers and other alcoholic drinks infringe on their turf.

Both Diageo Plc, which markets Smirnoff, and Pernod Ricard SA, known for its Absolut brand, say newcomers to the vodka market are cutting into their sales. The companies have been losing share over the last five years to smaller brands such as Fifth Generation Inc’s Tito’s Handmade Vodka.

“Let’s be honest. We are not pleased with the performance of Absolut in the U.S.,” Pierre Pringuet, Pernod’s chief executive officer, told reporters in London Wednesday.

He added that “the reality is that there are several hundred new entrants into the market. Basically, 99 percent if not more of these brands do not survive, but the problem is they do take market share.”

Overall, vodka is facing slower growth in the United States as consumers’ liquor preferences change. Sales increased just 1.4 percent to $17.3 billion in 2013, according to market research firm Euromonitor International, marking the slowest pace since at least 2000.

That is because newer generations of drinkers are increasingly shifting toward brown liquors such as bourbon and whiskey in what analysts call the “Mad Men effect” – a reference to the Prohibition-era drinks consumed on the popular television show. According to the Distilled Spirits Council, an industry trade group, sales volumes of whiskey in 2013 were up 6 percent, outpacing vodka’s 1 percent growth.

“Vodka’s appeal to a lot of people has been that it doesn’t taste like anything,” said Drew Dupuy, a 35-year-old communications manager in Washington, D.C. He used to drink Bloody Marys with vodka at brunch with his friends but now orders the drink with tequila or gin. “There’s a wide range of liquors with interesting profiles that you can make really flavorful cocktails with.”

Such changes in behavior have weighed on Diageo and Pernod’s most recent earnings results. For the year ended June 30, Smirnoff net sales declined by 2 percent globally, driven by increasing price pressure in its largest markets of North America and Western Europe. Meanwhile, Pernod said organic sales of Absolut fell 1 percent during the period.

Diageo’s Chief Executive Ivan Menezes told reporters in July that the company planned to scale back on the pace of the price increases it has implemented in the past three years so that Smirnoff could become more competitive.

Still, growth in the United States will be hard to find, said Spiros Malandrakis, alcoholic drinks analyst at Euromonitor. In recent years, companies that sell vodka have tried to attract consumers by introducing more flavors. But sales of flavored vodka are slowing.

“People just jump from one flavor to the next, and eventually we just get bored of all of them,” he said. He said, of vodka, “Essentially, it has reached the limits of what the category can do.”

(Reporting by Anjali Athavaley in New York and Martinne Geller in London; Editing by Lisa Shumaker)