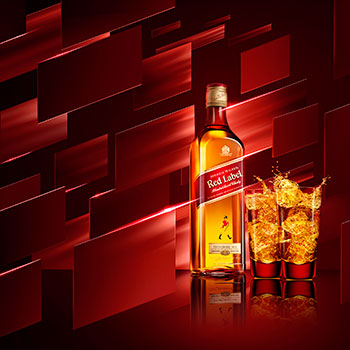 According to figures released by the International Wine and Spirit Research (IWSR), the blended whisky brand saw a volume sales decline of 4.5% last year, dropping from 2.3 million nine-litre cases, to 2.2m due to “massive declines” in key Asia Pacific markets.

Its nearest rival, Pernod Ricard-owned Absolut vodka also declined in the travel retail market, dropping 10.4% from just over a million case sales to 897,500 in 2013, with the biggest loss coming from the Americas.

However, the two group’s reached a settlement just last month resulting in a global sponsorship and licensing agreement.

Total volumes of spirits in the travel retail market increased 1.4% globally in 2013, to reach 21.6m nine-litre cases, with the top 100 brands accounting for 85% of these.

However, the IWSR also recently reported that trends across the global duty free market have reverse as Asia Pacific reports the sector’s first volume declines in five years, dropping 4.4%.