George found himself in Portland, Oregon on a rather chilly winter’s eve and in need of some warming fortification. Not knowing his way around the city, he inquired with the concierge at the beautiful Monaco Hotel, where he might find a well-crafted libation.

“I would definitely suggest Clyde Common. It’s walking distance and they make wonderful eggnog this time of year,” he replied.

Not needing any convincing, George got directions, bundled up with his scarf, hat and gloves and set out for the short walk to Clyde Common. Less than fifteen minutes later he found himself at the bar, and once inside, he found it warming in both temperature and character. The friendly hostess led him to an empty seat at the bar and presented him with a cocktail menu containing a wonderful selection of unique drinks.

The bartender arrived shortly, greeting him with a glass of water and a warm welcome.

“So, the concierge at the hotel where I’m staying recommended I come here and said to try your eggnog,” George proclaimed.

“Well, that was awfully nice of him. I’ll do my best not to disappoint. Yes, our eggnog that we have been serving for the past five years has become somewhat of a holiday tradition,” replied the gentleman behind the bar.

The bartender set a cup of their frothy brew, dusted with freshly grated nutmeg, in front of George to try. He found it to be rich, spicy and strong, and it did warm him up like a blanket on the inside. “It’s delicious,” he said. “All I’ve ever had before was the kind you buy in the grocery store and this is so much better.” 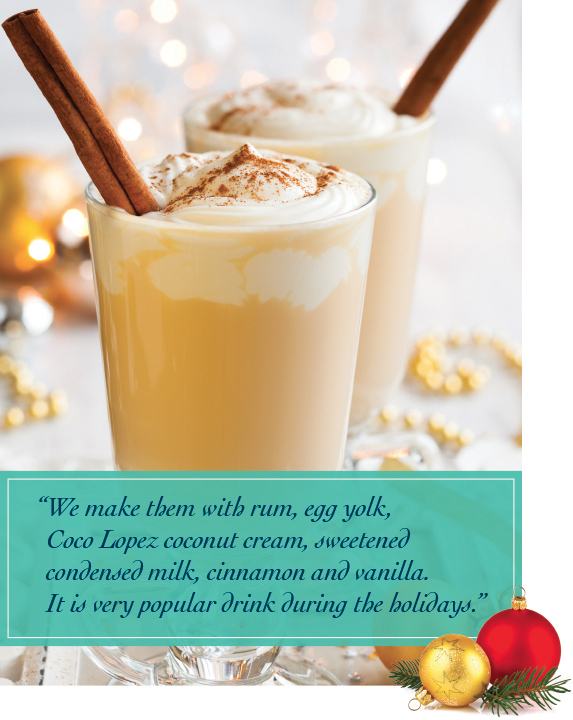 “A lot of people have never tried homemade eggnog, and this is our twist on the classic recipe,” the bartender commented. “We use añejo tequila and amontillado sherry, and make it in the blender.”

“Well, it’s wonderful; I believe I’ll have another. By the way, what is the story behind eggnog anyway?” George inquired.

“It’s difficult to point to its exact ancestry; however, the British of old enjoyed a beverage made of eggs and milk curdled with the addition of hot ale or wine called Posset. It is believed that taverns would have served it in a small wooden mug called a ‘noggin.’ Once it came to Colonial America, rum, known as ‘grog,’ became the recipe’s spirit of choice. Now, an egg drink mixed with ‘grog’… ‘egg and grog’ … ‘eggnog’ … maybe. In any case, the general theme of this hearty drink has found its way into many different cultures, each with its own interpretation. There is the Mexican rompope, Peruvian biblia con pisco, and the Puerto Rican coquito, which is one of my favorites.”

The man behind the stick was Jeffrey Morgenthaler, who obviously knows a thing or two about eggnog and was the creator of the wonderful variation George had just enjoyed. Now, thoroughly revived, he paid his tab, thanked Jeffery and headed back to his hotel to make plans for a visit to Puerto Rico to experience coquito.

Exactly one week later, George landed in San Juan, Puerto Rico and checked into the Caribe Hilton Hotel, which just happens to be the alleged birthplace of the piña colada. After quickly unpacking, changing and making his way to the bar, George ordered their signature drink.

“This is really good,” George stated. “Where would you recommend I go to find traditional coquito?”

“Coquito?” asked the bartender. “Well, I would go down to Old Town, to a joint called the Parrot Club and ask for my friend, Emilio Figueroa,” he replied.

George thanked the barman, finished his piña colada and headed out to the cabstand. After a short ride, he found himself standing in front of a colorful restaurant located at 363 Calle Fortaleza. Once inside, he was immediately taken by the colonial architecture of the building with its huge archways, tall beamed ceilings, colorful art and design. There was an amazing Latin jazz band at work, lending to the inviting vibe. He quickly found a spot at the bar and ordered one of their signature mojitos. 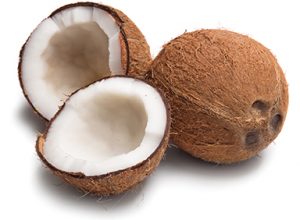 Feeling a little hungry from his journey and feeding off the energy of the Parrot Club, George asked to see a menu. “I would like to start with the ropa vieja nachos served with root vegetable chips, followed by roasted pork loin with sweet plantain and arroz mamposteao.”

“Another mojito?” the bartender inquired.

“I would like to try a coquito,” George replied. “I hear you make a great one.”

“Coquito — wonderful!” replied the bartender. “We make them with rum, egg yolk, Coco Lopez coconut cream, sweetened condensed milk, cinnamon and vanilla. It is very popular drink during the holidays.”

George found the coquito to be rich, spicy, decadent and strong, with lush notes of coconut. “This is delicious,” George declared. “I’ll have another one and then the la cuenta, por favor.”

George returned to his hotel with a newfound tradition that he was excited to bring home and share with his friends and family this holiday season.

Combine evaporated milk, condensed milk, egg yolks and coconut cream in a large blender and blend until well combined. Add the rum, vanilla extract and ground cinnamon, and blend in. Drop in cinnamon sticks and vanilla bean, replace lid and refrigerate for at least two hours before serving.
Serve in small, chilled punch cup topped with ground cinnamon and a cinnamon stick. Will last refrigerated for up to a week.
Makes 15 servings. 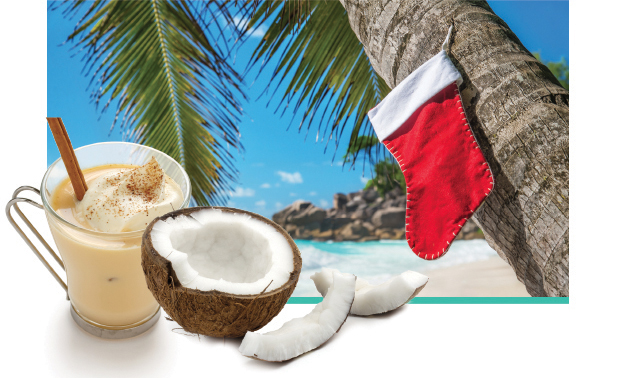 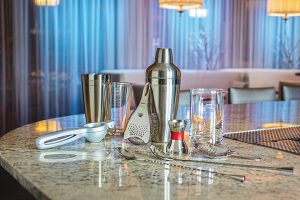