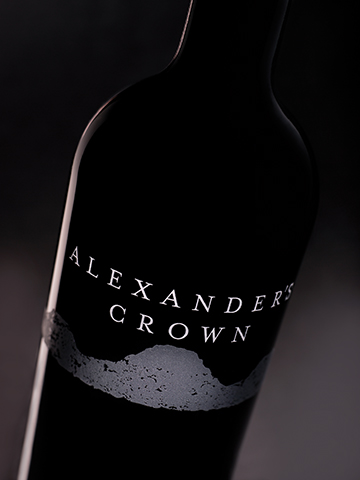 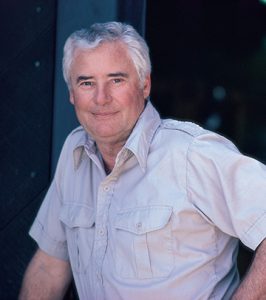 I had my first taste of an Alexander Valley AVA wine several decades ago, in the ‘80s, while managing a restaurant. I remember it as if it were last week. It was a Rodney Strong Vineyards’ Alexander’s Crown Cabernet Sauvignon. It was eye-opening rich, elegant, balanced and redolent of cassis flavors with notable acidity. A couple of years later, I had the pleasure of meeting Rod Strong at a wine dinner in Providence and was exposed to more vintages; I have been a fan of that AVA ever since. 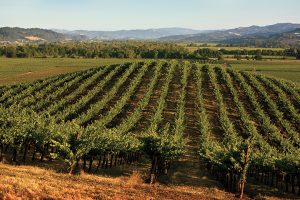 Alexander Valley AVA is located in the north end of Sonoma County, bordering Mendocino County. It runs northwest to southeast along the Russian River as a 22 mile-long narrow strip only two to seven miles in width. There is an eight-degree temperature difference between Cloverdale in the north and Geyserville, only 12 miles to the south. The southern portion is much more influenced by fog, and thus cooler, so it is not surprising that wines from that area retain a higher acidity. Elevation also makes a significant difference, with diurnal ranges that can drop from daytime highs in the 80s to nighttime low temperatures in the 40s. 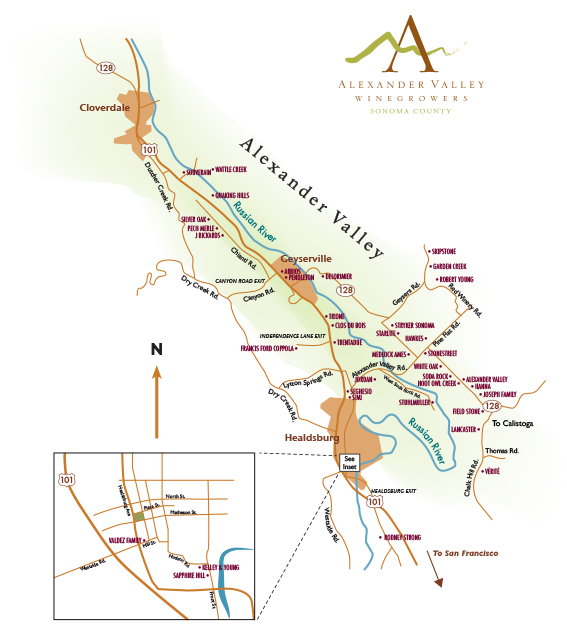 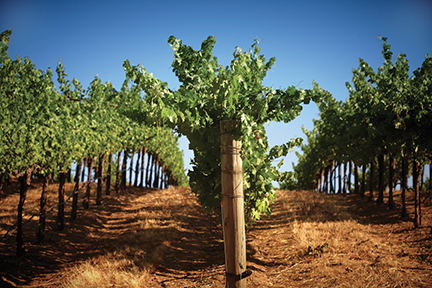 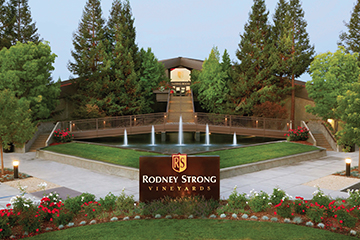 The Alexander Valley encompasses almost 77,000 acres, with more than 15,000 acres planted to premium grapes. It gained recognition as an AVA in 1984 and has a history dating back to 1843 when Cyrus Alexander, for whom the valley is named, planted its first vineyards. The first single vineyard Cabernet Sauvignon was planted in 1971 by Rod Strong at what is known as Alexander’s Crown.

With my several trips to the picturesque Alexander Valley, I gained a much deeper understanding of the valley’s potential, especially from Rick Sayre, the head winemaker at Rodney Strong Vineyards Estate since 1979. 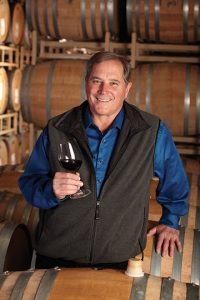 Rick gained early winemaking experience under the tutelage of the legendary winemaker, André Tchelistcheff, while working with him at Simi Winery. Rick’s philosophy is that the wine is made in the vineyard, and each terroir, which has been better defined over the years, reveals different characters in the wines. Thus, Alexander’s Crown is quite different from their Rockaway vineyard, halfway towards Cloverdale, or the more structured and fuller-bodied Brother’s Ridge, a single vineyard designation 400 feet to 1,300 feet in elevation and the most northerly of their vineyard blocks. 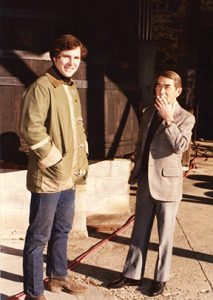 The valley is differentiated into four categories by its diverse soils and elevation. The valley floor is sandier and more alluvial, providing more rigorous growing conditions. The first and second benchland slopes contain well drained Yolo and Cortina soils, with less clay and more gravel. They provide conditions for riper Cabernet Sauvignon with softer tannins and brighter aromas. The fourth category includes hillside sites from the west side and, more predominantly, those on the east side of the Mayacamas Mountain Range. Stronger sunshine, more stressful growing conditions due to poorer draining soils and greater diurnal range, result in more intense fruit expression from longer hang time.

There are many other varieties grown here and I have tasted a number of them including Merlot, Zinfandel, Malbec, Sangiovese, Carignan and primarily Chardonnay for white wines, with Sauvignon Blanc and Viognier to a much lesser extent. The Alexander Valley AVA brings to mind great wines such as as the unique Robert Young Chardonnay Clone 17 and iconic Scion Cabernet Sauvignon. I have also tasted superbly balanced Zinfandels from this AVA, including those from Seghesio Family Vineyards and the Ridge Vineyards’ Geyserville (field blend) Zinfandel, from its “Old Patch” vines that were planted 130 years ago. 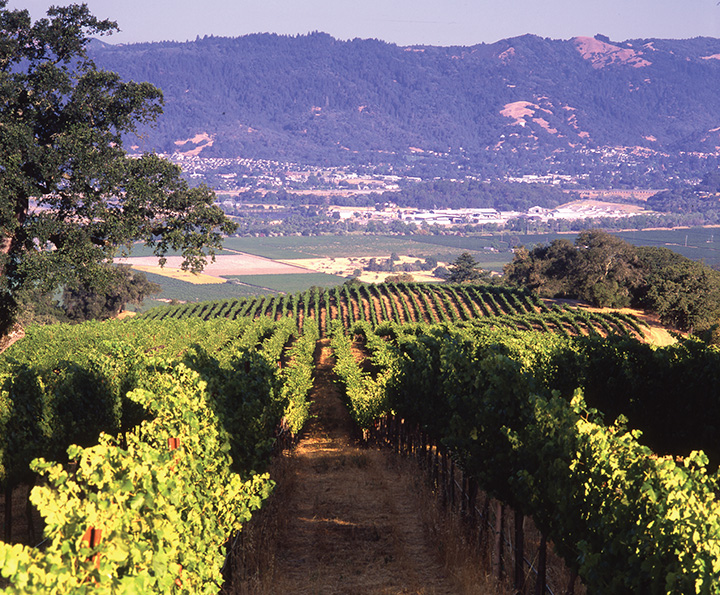 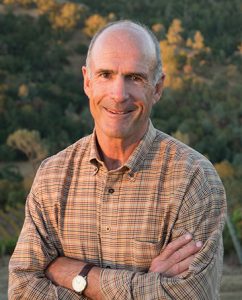 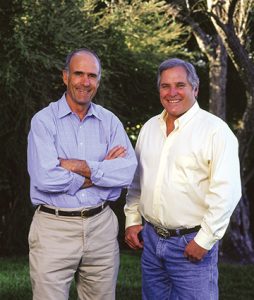