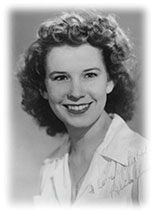 Ruth’s Chris Steak House is literally universally – from New York to Hong Kong – known for its sizzling steaks, great wine selections and innovative signature cocktails, which all began 50 years ago. Chris Steak House was started by a single working mother who quit her day job and mortgaged her home to buy a neighborhood steak house. Her lack of experience in the restaurant business proved no match for her spirit, and on May 24, 1965, she opened the doors to her new business on Broad and Ursulines in New Orleans. On her first day, she sold 35 steaks at $5 each. She staffed her restaurant with all single mothers who shared this sense of personal ownership over the success of the steak house. In 1976, a fire burned the restaurant to the ground. Ruth did not let that setback stop her; she re-built across the street. At that point, Chris of the original Chris Steak House, would not allow a new location to be built under his original name, so she changed it to “Ruth’s Chris Steak House.” 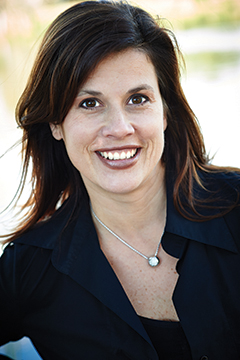 in the Mix caught up with Helen Mackey, vice president of Menu Strategy & Innovation at Ruth’s Hospitality Group, who shared with us a little history on this world famous eatery and the woman behind it all.

“Ruth transferred her gift of presence to all. She was larger than life. This is still part of the very magic that resonates within Ruth’s Chris Steak House’s special ingredient,” Helen explains. She went on to say, “Ruth’s Chris Steak House is famous for its exceptional food, award-winning hand-selected wines, signature cocktails and our customer service. From her original Chris Steak House becoming the preferred spot for sport figures, businessmen and media personalities, to her Ruth’s Chris becoming the favorite meeting spot of Louisiana’s politicians, the secret of Ruth’s success was very simple – the best ingredients with the best service. Those standards were set from the beginning. Nobody back then spoke of entrepreneurship as a way to survive, but that’s exactly what Ruth knew she had to do to create income to support her sons and herself. There was no room for defeat. Running that first restaurant taught Ruth that business is not financial science but more like financial psychology – educating one’s self, knowing what makes people tick, partnering with the very best suppliers, treating her employees with respect, giving her guest over-the-top service, and having pride of ownership in everything you set out to do. Till this day we continue to use those practices.” 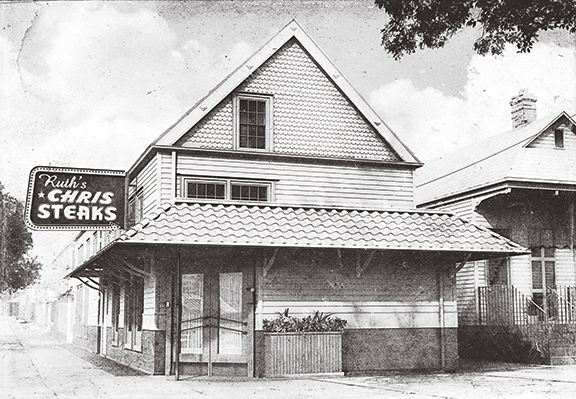 As Helen continues the interview, she explains how Ruth’s business expanded over the years. “Ruth put her thumbprint on every detail of the business, from sourcing the finest corn-fed Midwestern beef to the meticulous cuts and presentation of rib eye, porterhouse, T-bones and her personal favorite, the New York strip, with an Old Fashioned cocktail, of course. In 1976, Tom Moran, a regular customer and business owner, convinced Ruth to let him open a franchise in Baton Rouge. Soon, other friends and associates began to approach her with the intentions of opening additional franchises. As a result, Ruth’s Chris Steak House grew significantly throughout the 1980s and ‘90s. Today, there are more than 136 company and franchise-owned locations of Ruth’s Chris Steak House worldwide. Despite changing diet trends over the years, Ruth’s Chris Steak House has consistently drawn guests to its white linen covered tables. 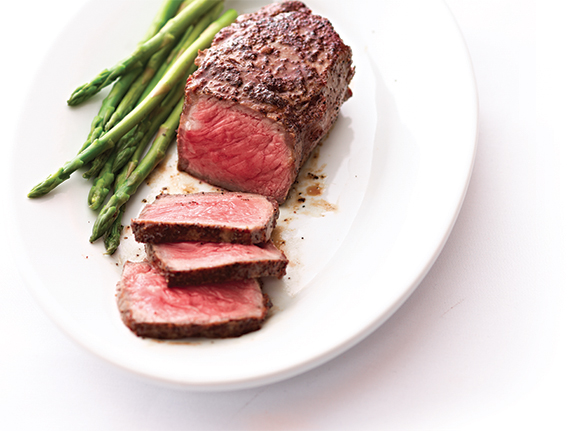 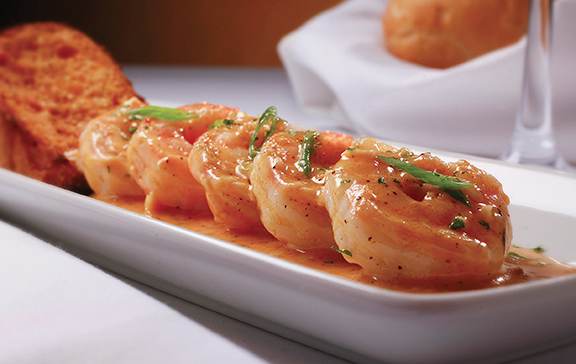 For those with an appetite for something other than steak, you can feast on barbecued shrimp sautéed New Orleans style, lobster, seafood, lamb chops and free-range double chicken breast. These additional temptations are from a menu that proves steak is not just Ruth’s Chris’ only signature dish offering. Sure to please any type of palate, Ruth’s Chris is a perfect place for just happy hour, where guests can enjoy a Dress The Drink-garnished signature cocktail or an award-winning wine or dessert, such as the famous bread pudding with whiskey sauce – a definitive version of a traditional New Orleans favorite – or a crème brûlée, the classic creole egg custard topped with fresh berries and mint. 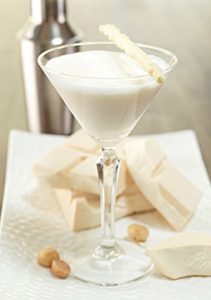 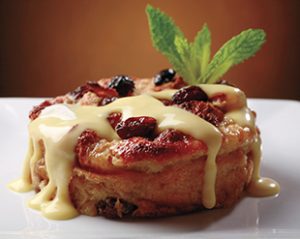 Helen shared, “This year marks our golden legacy of our founder as we follow her vision of excellence. Ruth would be very proud and honored to witness our continued global expansion, innovation standards of practices, staff team pride, selective supplier partnering choices, and our private dining and catering divisions expanding. In honor of the 50th anniversary of Ruth’s Chris Steak House and inspired by founder Ruth’s favorite drink, the Old Fashioned, we have developed the ‘New Fashioned With a Twist.’ We have so much more that is in the works for the milestone 50th anniversary celebration year. It’s a very exciting time for us here.” 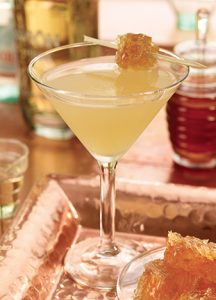 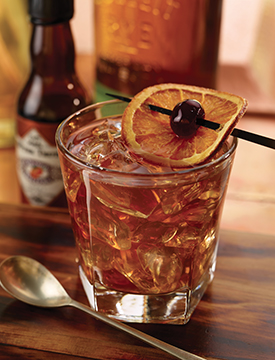 Featuring a twist on the founder Ruth Fertel’s favorite drink, the New (Old) Fashioned, garnished by Dress The Drink, featuring a candied orange 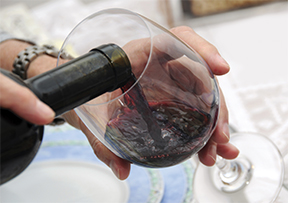 One of Ruth’s Chris Steak House’s many ultra-premium wine pours.

Ruth’s mausoleum on Millionaires’ Row in the Metairie Cemetery in New Orleans has an elegant façade. She threw a Champagne party, and invited 200 friends, to showcase the mausoleum, which one guest pointed out resembled one of those richly marbled steaks at her steak house.

Two years before her death in 2002, Ruth was diagnosed with lung cancer. As a testament to her dedication to the business and hard work, her last day at the company was the day she was checked into the hospital, where she died a week later. From that day forward, Ruth Fertel has been remembered as the “the first lady of steaks.”

Ruth’s legacy and spirit still live on today. In just about any major town or state in America, when you are hungry for the best meal in town and white linen service, the first name that comes to mind is Ruth’s Chris.

“Life’s too short to eat anywhere else.” – Ruth

Ruth’s Chris Steak House is a chain of 136 steak houses across the United States and in several international locations. The restaurant is regarded as an upscale fine dining establishment, marking a gradual elevation in its status since its founding in the 1960s. Ruth’s Chris is currently the largest luxury steak company in number of locations, operating income and overall profit. On May 22, 2008 the company underwent rebranding and became part of Ruth’s Hospitality Group, after its acquisition of Mitchell’s Fish Market. The group has its headquarters in Winter Park, Florida.