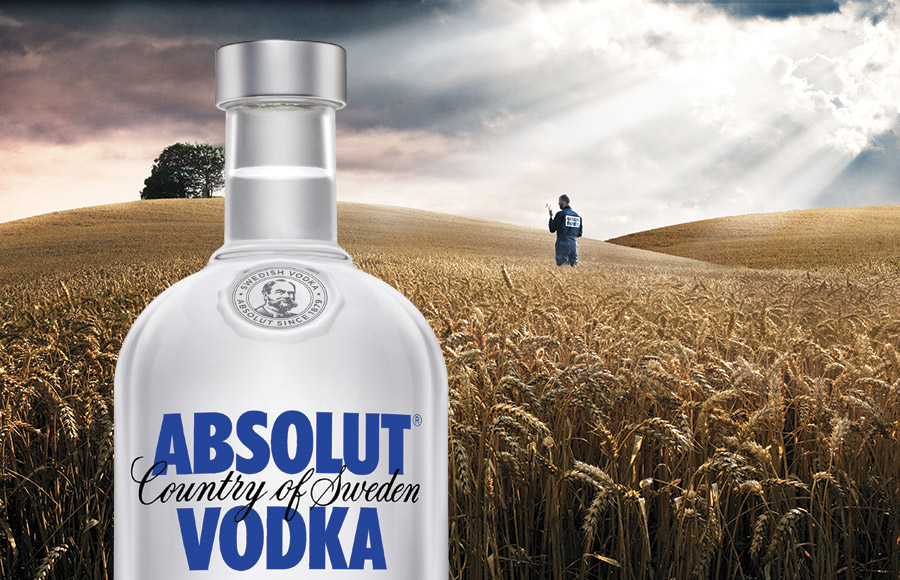 Absolut Vodka Keeps Their Process and Ingredients Close to Home 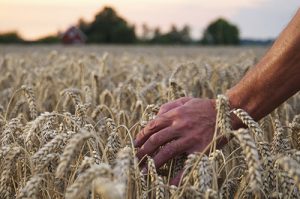 Did you know every bottle of Absolut Vodka is produced in the village of Åhus in southern Sweden? Absolut is proud of their tradition of making vodka in a region that has a 500-year-old legacy of producing the spirit. Åhus is more than just the village where Absolut Vodka is produced; it is home to everyone involved in the making of the pure spirit, its history and future.

Winter wheat from local farmers and pure aquifer water are all sourced from the surrounding community within a 75-mile radius. Even the iconic bottle is made nearby at the Limmared factory, established in 1741. The glassworks once produced the original medicine bottles from which the Absolut bottle can trace its heritage. 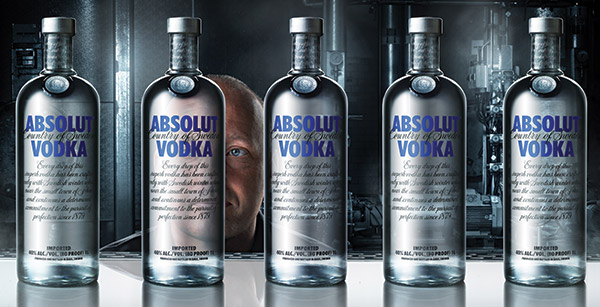 “One Source” also means that they a put back what they take out, starting with the streamlined energy consumption at the distillery (one of the lowest in the spirits industry), through the great care in reusing or recycling all their wastes. 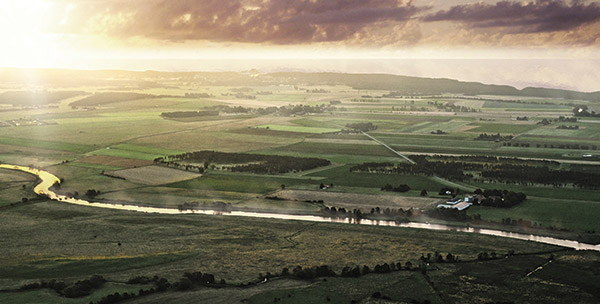 A somewhat new product, ABSOLUT ELYX, is making waves in the ultra-premium vodka market. It is manually distilled in a 1921 copper rectification still known as Column 51. Krister Asplund and his team are among the very few people who have the skills and knowledge to operate such a manual still. Together they control the temperature and precise rate of flow during distillation by hand — with every handle, knob and level adjusted manually. This, along with the use of a single estate wheat from the Råbelöf Castle, results in a highly prized, silky textured vodka.

ITM:  We hear the term “winter wheat” used in describing the production of Absolut. Can you tell us the difference between “winter” and regular wheat?

JH: Since vodka is a pure spirit with nothing else added, and no aging process, the characteristics of the raw ingredients are always reflected in the quality of the spirit. Winter wheat is sown in September and harvested in August. This type of wheat is ideally suited to growing in the Skåne region and gives Absolut its smooth grain character.

ITM:  What is Absolut’s philosophy about the number of distillations and filtering used to purify their product?

JH:  Distillation is a continuous process, where the process starts with raw spirit distillation, which later on continues to rectification. The rectification columns were designed and built locally by the distillery team, which is very unusual in the spirits world. No active filtration is necessary in the production of Absolut due to the high quality of raw ingredients and since Absolut is meticulously distilled to a very high quality and designed to contain taste and flavor. 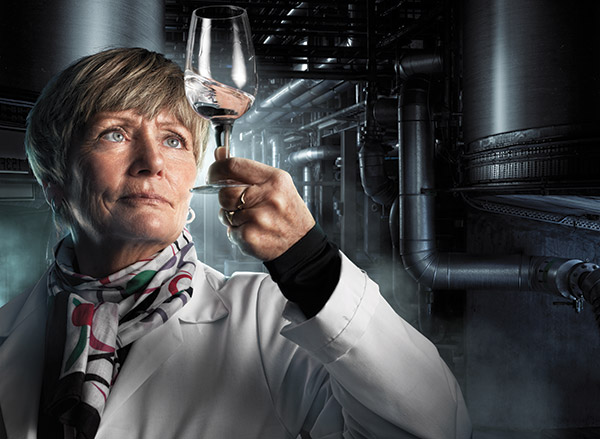 ITM:  600,000 liters distilled a day from one distillery takes a lot of water. Can you tell us about the source?

JH:  Water is, of course, extremely important because over half of a bottle of vodka consists of water. Absolut utilizes one of the most pristine water sources in the world. Water plays an integral role in every single step of production. The distillery, and in fact the whole area in which Absolut is produced, sits above a huge underground aquifer from which water is drawn from wells 145 meters (475.6 feet) deep. At this level, the water will have taken thousands of years to filter down through the bedrock to collect in this giant reservoir so it is already a very clean product. By using such an old and pristine water source, the water requires less treatment prior to being used. So the purer the water, the less processing will be required and therefore the greater contribution to the quality and the natural mouthfeel. 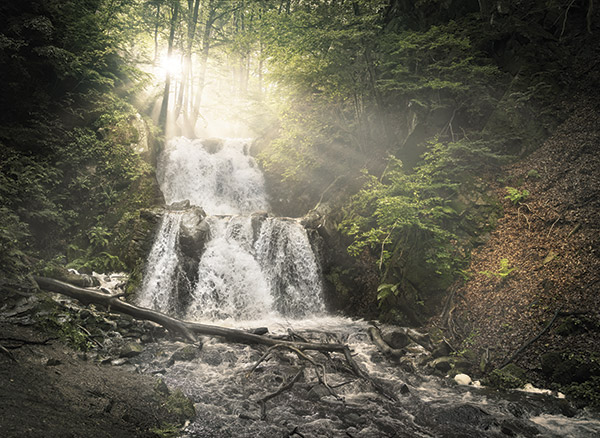 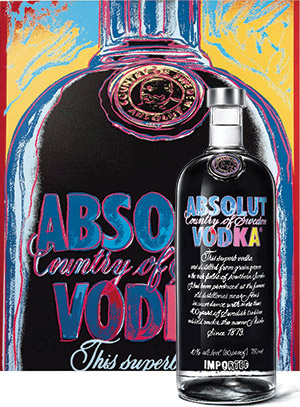 ITM:  With so much competition in the marketplace, what would you like to say to our audience about brand loyalty and why Absolut deserves it?

JH:  Every bottle of Absolut has been crafted in the village of Åhus, Sweden by generations of farmers and distillers. We select the highest quality ingredients – pure winter wheat and pristine aquifer water – to make a smooth, rich vodka that elevates and transforms any cocktail it’s crafted with.