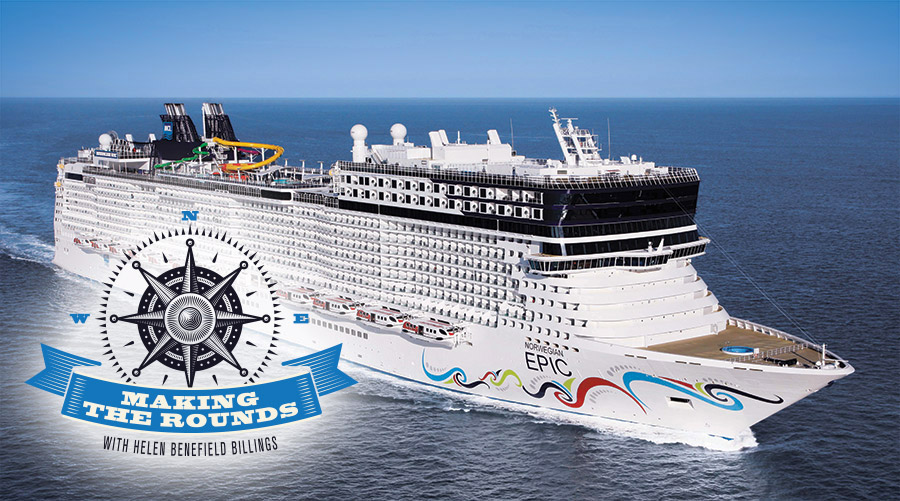 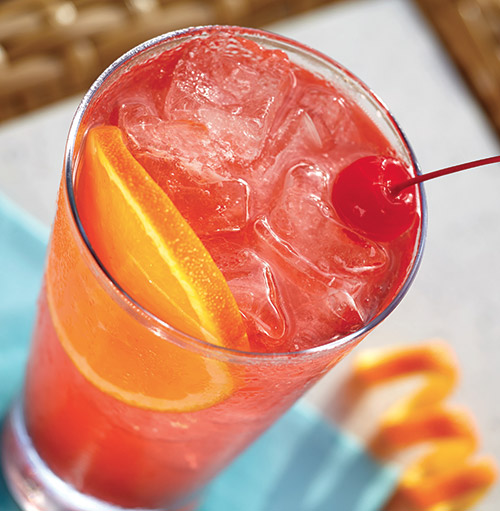 Norwegian Epic is the perhaps the most fitting name imaginable for Norwegian Cruise Line’s bold and stately ship, which made its debut to great fanfare in 2010. Its sleek design and cutting edge features turned heads in the industry and included the first solo cabins at sea, along with an astounding array of entertainment venues. With a whopping gross tonnage of 155,873 and a passenger capacity of 4,100 spanning 19 decks and 1,081 feet in length, one is never without the possibility of cooking up an instantaneously stimulating activity. With 20 cool bars and lounges in which to imbibe and with options to feast at one of 23 enticing and delicious dining options, boredom is simply not on the agenda. 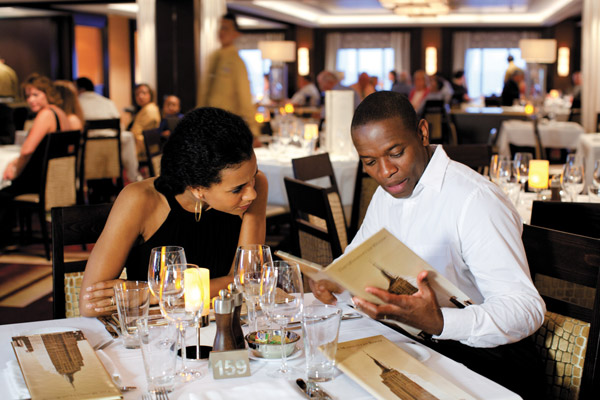 Trying to decide among the many choices at the Manhattan Room. 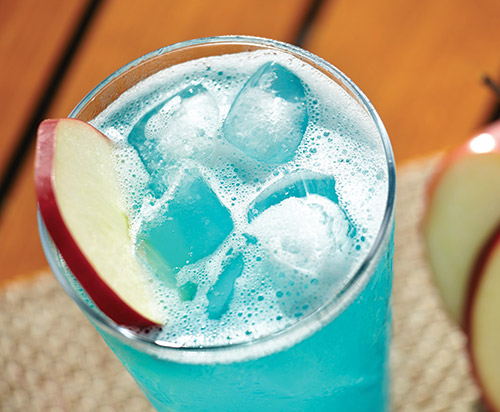 Miami-based Norwegian has our number with its globally well-known Freestyle Cruising and wants its guests to have the freedom of doing and dining at their speed, at their whim. And that is precisely what we found so enjoyable and liberating during our seven nights cruising aboard Norwegian Epic.

The Blue Man Group, one of the many top-billed shows on the Norwegian Epic. 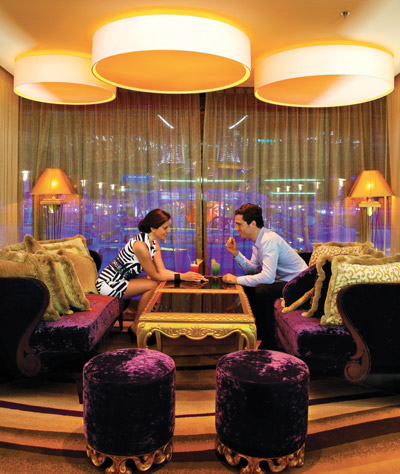 The Haven Lounge, an upscale, lavishly appointed spot to enjoy fine wine and cocktails with that special someone.

Every evening was alluring and unique with so many incredible choices. We undoubtedly began our nights with a cocktail – perhaps an excellent Mojito at the private Haven Lounge not far from our cabin on Deck 16 – before moving on to Shakers Martini Bar down on Deck 7, where knowledgeable mixologists impressed with their skills and enthusiasm. Then we’d take in a show like “Blue Man Group” in the Epic Theater – a marvelous blast every one should experience at least once. Afterwards, a late dinner at one of the specialty restaurants was in order and our favorite was Cagney’s Steakhouse. What is better than a full-bodied glass of Cabernet, a juicy filet and truffle fries? I know not. 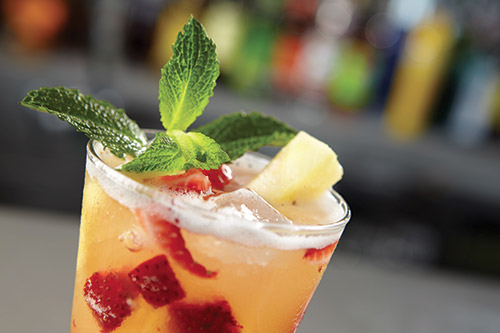 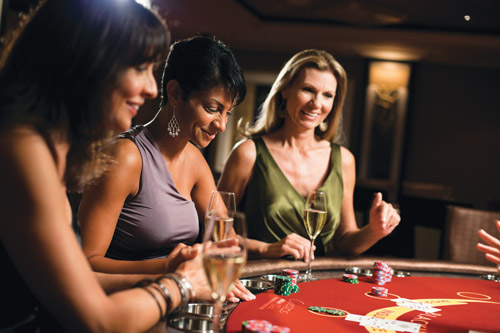 The casino on the Norwegian Epic offers a wide variety of adult gaming. 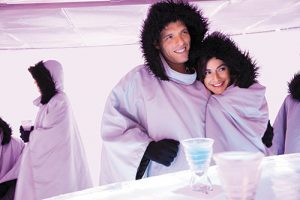 As cool as it gets – the SVEDKA Ice Bar
is the only true ice bar at sea.

Further highlights from our Norwegian Epic cruise to the Western Caribbean included but were not limited to: “Cirque Dreams & Dinner,” where we were treated to a dazzling, up-close performance ringside while enjoying a favorite buttery Chardonnay with Surf & Turf; and “Legends in Concerts,” which showcased seriously talented singers in tribute to Jimmy Buffet, Adele and Aretha Franklin. Spice H20, the adults-only beach club, is fantastic for sunbathing in peace during the daylight hours; evening gatherings featured adult-themed parties with dancing and even NFL games on a massive widescreen. Mandara Spa was so relaxing and we felt extremely pampered receiving several therapeutic massages throughout the sailing. The fun-for-all-ages Aqua Park was a “must” along with a stop at nearby Waves Pool Bar for a cool drink and the best people-watching on the ship. Svedka Ice Bar – the first of its kind at sea – always had a line of eager passengers waiting to don capes with hoods and gloves, for a chance to mix and mingle in super chill fashion.

Spice H2O – let loose and dance beneath the stars.