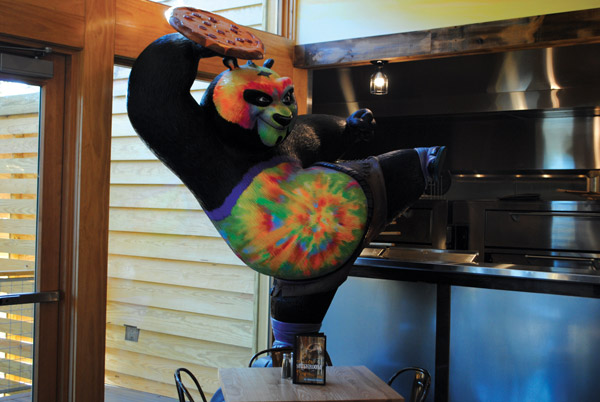 Dishing Out Their Own Brand of Soul

I recently had the pleasure of attending the grand opening of a new Mellow Mushroom restaurant. This particular Mellow is located on Saint Simons Island, off the coast of Georgia, which just happens to be my hometown. If you are not familiar with Mellow Mushroom Pizza Bakers, you are missing out on a very eclectic pizza concept. It all started with three college students opening the first one in Atlanta in 1974. Each one is unique and original. 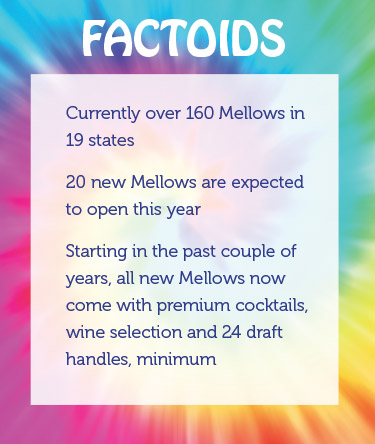 The experience of walking into one Mellow Mushroom is totally different from walking into another. Some stores have a history where remnants and historical elements have been tied into the design. For example, one Mellow was a former music store and another was an old tobacco barn. With original artwork, different design styles and custom signage, each Mellow becomes its own living piece of art. 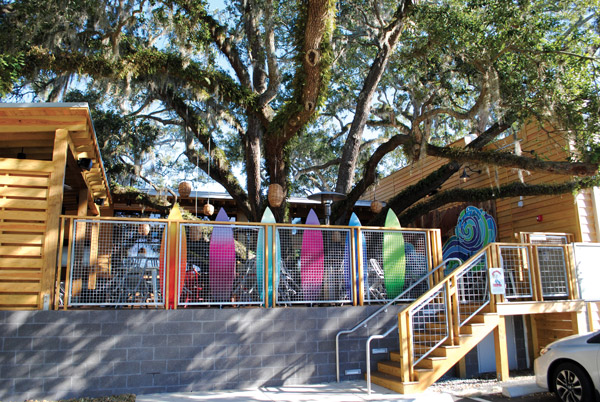 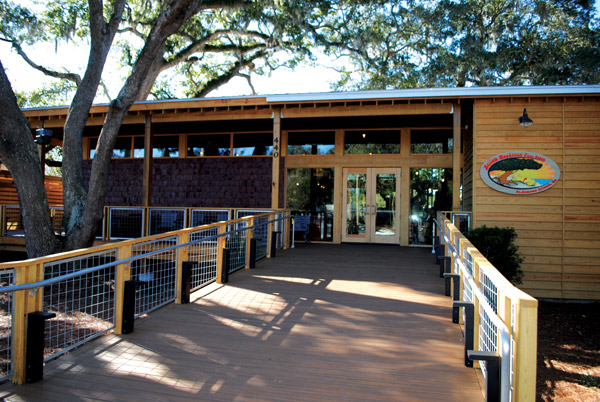 Front entrance to the restaurant.

The new Saint Simons Island restaurant was designed to represent the beach, coast and low-country style living with a fish shack theme. The previous occupant for decades had been Blanche’s Courtyard Restaurant, which was loved and has been missed by the locals. The property had sat empty for several years. A huge, old live oak tree stood in the center of the courtyard and was a focal point of the restaurant. So when the new owners tore down the old restaurant and built the new Mellow, they saved the old live oak and built a complete outdoor seating, bar and entertainment area around it. This is Bo Chambliss’s fourth Mellow and as the new construction proceeded, he decided to plant three more live oaks throughout the property. 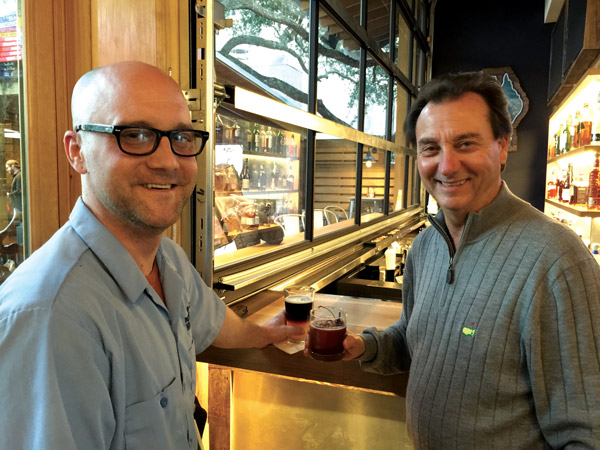 Brian Bieda, GM for this Mellow Mushroom and Don Billings, ITM publisher, at the bar. Don is drinking a Cherry Maple Manhattan.

ITM sat down and visited with Brian Bied, the new general manager, who started his restaurant career with 22nd Street Raw Bar in Virginia Beach. After a stint in the Army, he worked at Texas Roadhouse. He eventually found his way down to Savannah where he served as kitchen manager, then GM for Bo Chambliss’s Mellow in Pooler, Georgia. Brian has now moved on down the southeastern coast of Georgia to open this one. Brian tells us that although each Mellow now offers a full premium well and bar along with beer and wine, they also tune the bar selections to the local tastes and demographics. 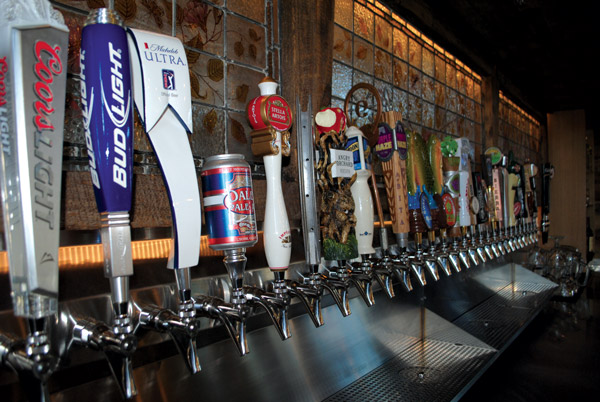 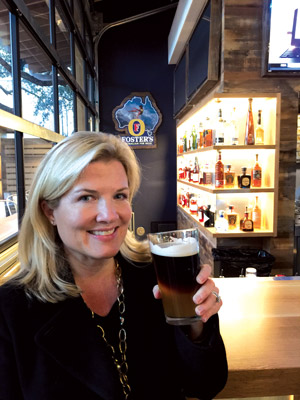 The Saint Simons Island locale, for instance, opened with a 30-beer tap line and an additional selection of 45 bottles. The spirits selection has a few very high-end bourbons, tequilas, vodkas and scotches that you would be surprised to see in a typical Mellow, but that is to satisfy some of the more affluent guests that stream through their front door. They currently carry a few high-end wines like Silver Oak, Stag’s Leap Cellars and Val Du Charron (bottle only), along with their current house wine, Canyon Road. Brian says they hope to eventually settle in with 10 by-the-glass selections and four by-the-bottle choices, as demand dictates. 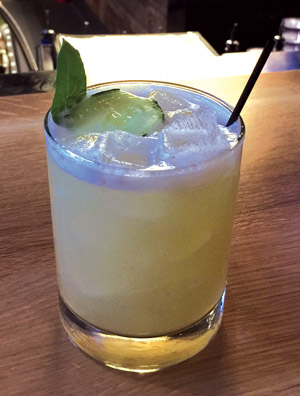 The pizza, sandwiches, appetizers and salads are seriously pure, fresh and delicious. Brian tells us food products come in as raw product and are prepped daily. Everything thing is cooked in-house and their gluten free and vegan selections are very popular. I’m not too worried about gluten and Don is not exactly a vegan – his favorite pie is the Magical Mystery Tour with sausage. I love the Greek salad with the famous Esperanza dressing, paired with a sublime Black & Blue (Guinness & Blue Moon), which you will have to try the next time you visit a Mellow Mushroom near you. 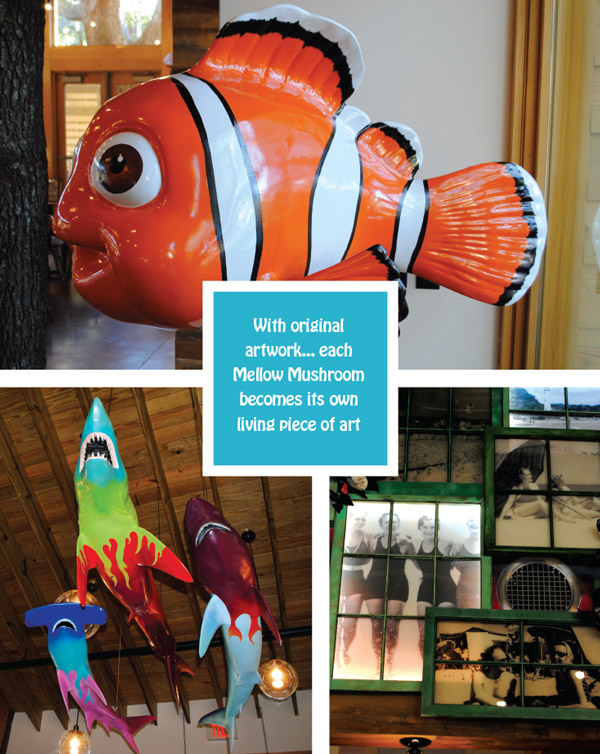