A re-cap of this spring’s activities in the on-premise national account business world.

For the fifth year in a row, VIBE (Very Important Business Executives) honored CORE (Children of Restaurant Employees) as their official charity of the conference. CORE started out its week in Las Vegas with the third annual “Giving Back to our Own” cocktail party. This year’s party was a HUGE success! Thanks to its sponsors and individual ticket
sales, CORE raised $68,000 from the event! The View staff at The Palms had such a connection to CORE and their mission that they made a donation of their own this year. The event wouldn’t have been possible without Gold Event Sponsor Boston Beer Company and these additional Event Sponsors: Banfi Vintners, Beam Suntory,
E. & J. Gallo, IMI Agency, Monin, Napa Technology, Proximo Spirits, Ste. Michelle Wine Estates, Stoli, Tito’s Handmade Vodka and Young’s Market Company.

During the rest of the week, CORE held its fifth annual silent auction. They had a record 91 items donated and raised $32,000 at this year’s auction!

CORE’s week was topped off with the acceptance of a $5,000 check from The Hagar Family Foundation presented by Sammy Hagar, a $5,000 check from Bar Rescue’s Jon Taffer, and a $600 donation resulting from three of The Modern Mixologist Tony Abou-Ganim’s famous Negronis being auctioned off for $200 apiece.

VIBE recently held its conference at the Palms Casino and Resort in Las Vegas. As always, the conference was packed with general session presentations, workshops and plenty of networking cocktail hours.

Stoli held its second annual Holy Grail cocktail party at the RX Boiler Room at Mandalay Bay Shoppes during VIBE week in Las Vegas. The gathering included some of the most famous mixologists in the country, who made original Stoli cocktails for everyone. 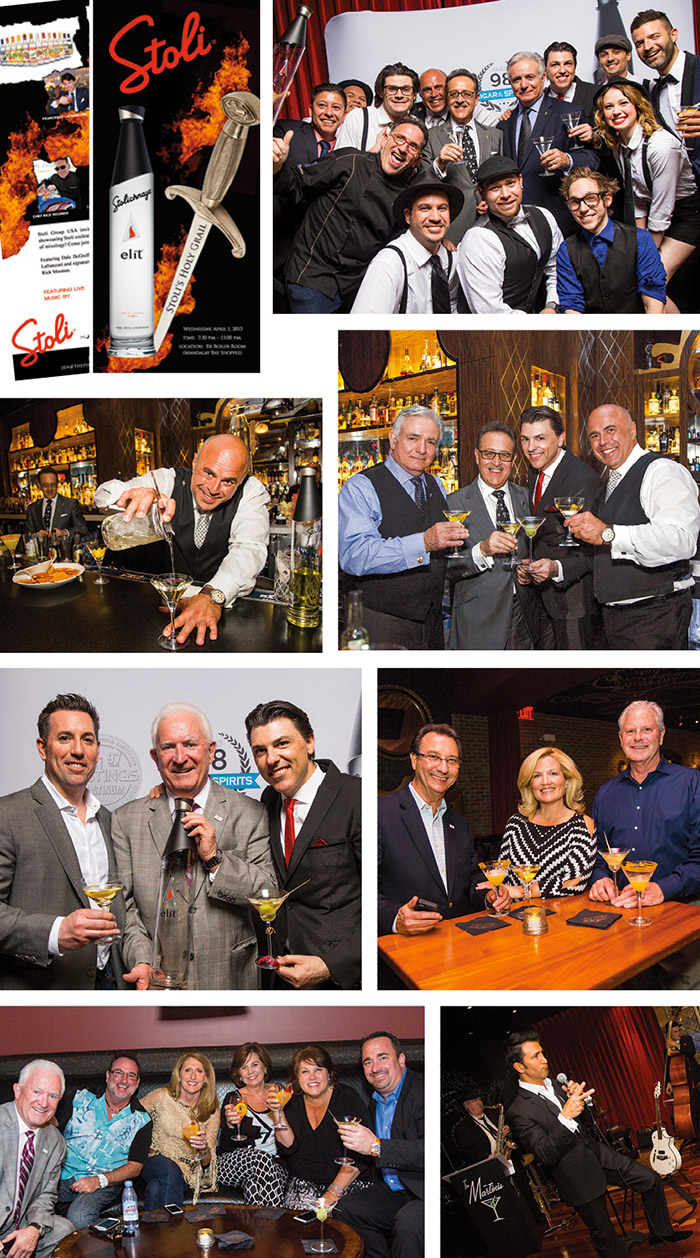 Jen Robinson, Duchess of the Pineapple Group LLC, throws a hell of a party and her production at this year’s EPIC, held at a grand villa, was no exception. There was plenty to do at this shindig! 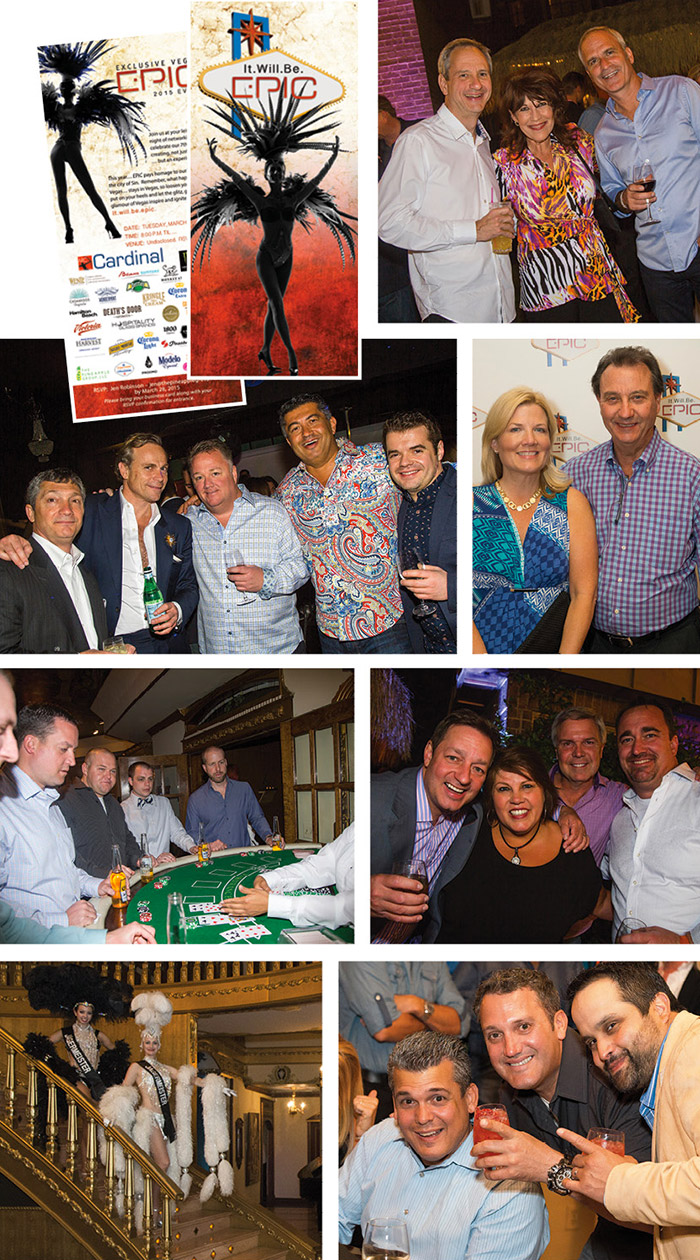 The National Restaurant Association (NRA) is the largest foodservice trade association in the world by membership, supporting nearly 500,000 restaurant businesses. This year’s NRA Show was a great success again. Exhibits, celebrity chefs, world culinary showcase and specialty pavilions are just a sampling of the offerings at this year’s show.

BAR15 is an interactive experience located under the same roof at the NRA Show and gives patrons a chance to explore ways to perfect their bar with hands-on sampling and demonstrations. 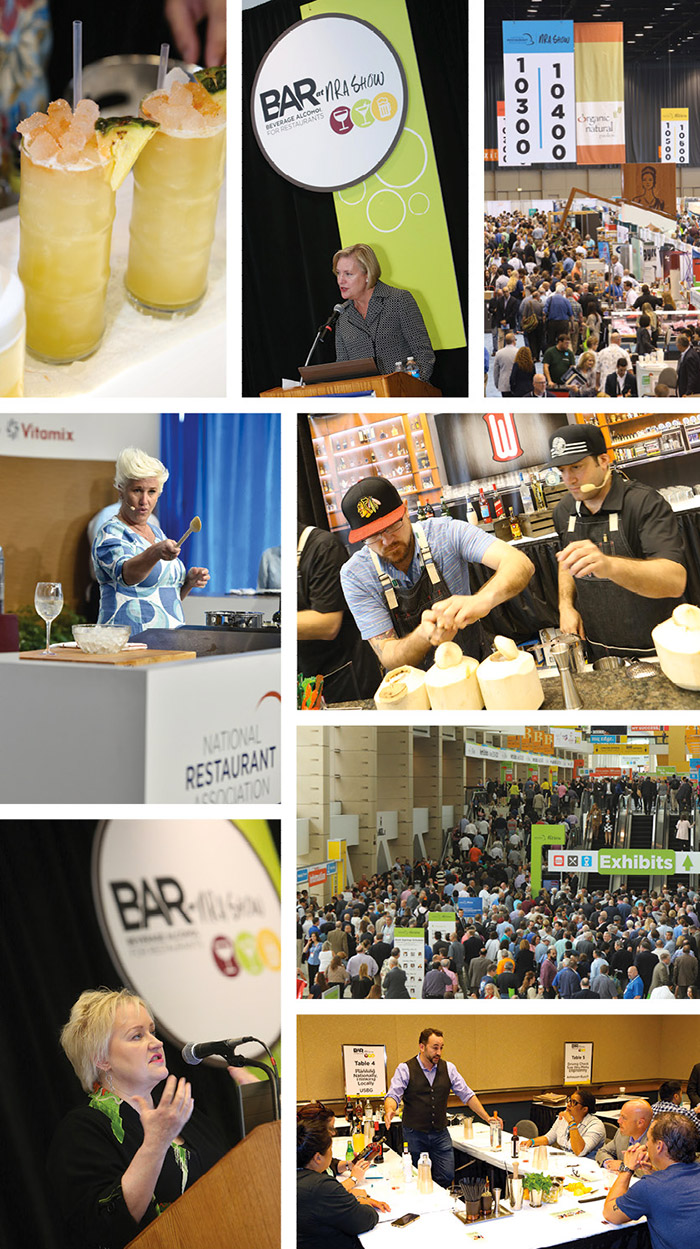 Epic Events wrapped up its seventh anniversary with a huge salute to the restaurant industry during a custom “BLT” event in Chicago, which took place at the same time as the National Restaurant Show and BAR15 in May. The custom event was not your typical bacon, lettuce and tomato sandwich – it was Epic’s version, which translated into a Black Tie, Lace or Toga celebration.

The event was the largest to date, with more than 2,500 restaurateurs and industry professionals attending, and was held at John Barleycorn. Epic has become known throughout the industry for its out-of-the-box opportunities to bring suppliers and customers together in unique settings and has rapidly become a “must attend” event. 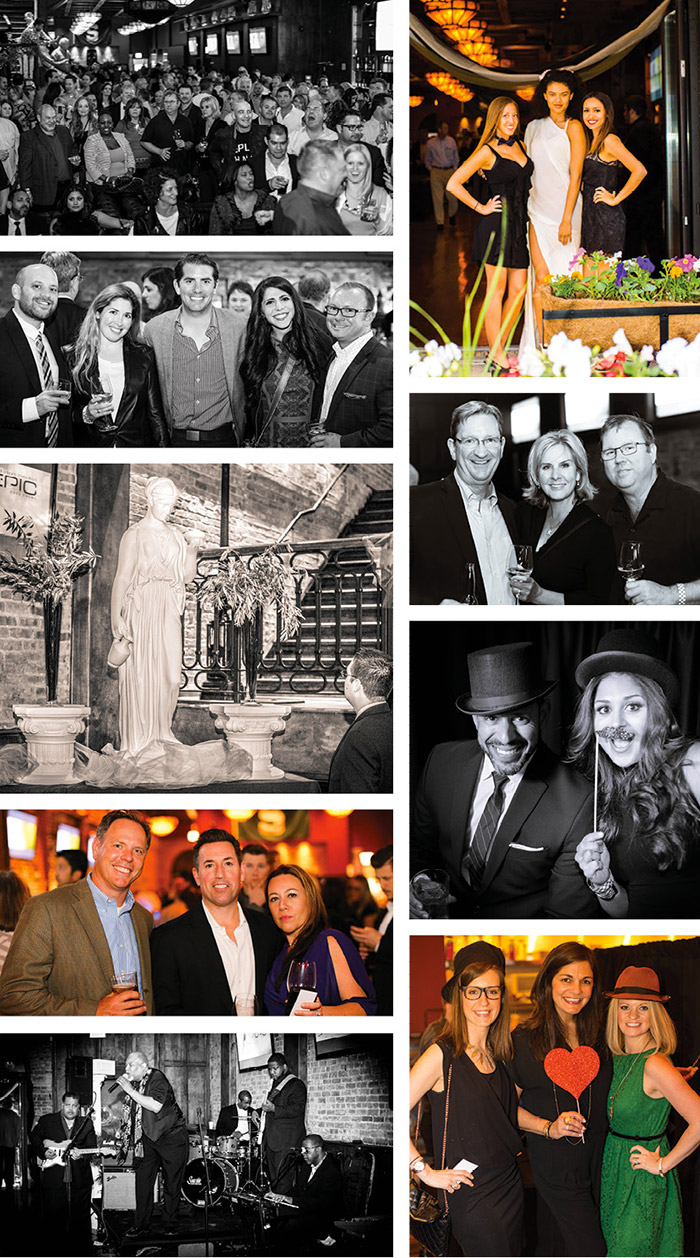