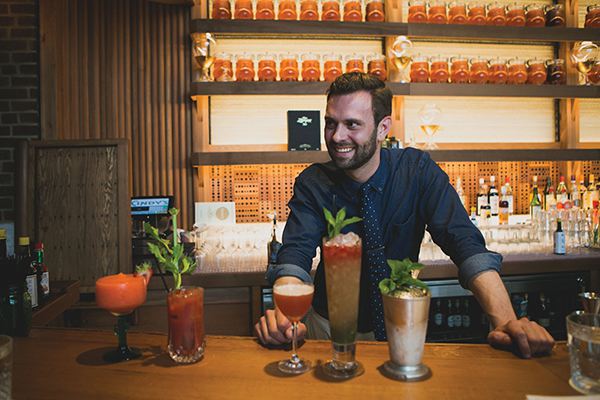 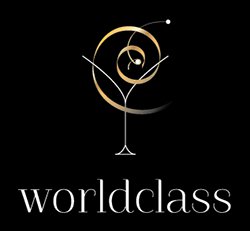 After three rigorous days of show-stopping mixology this past June, The United States Bartenders’ Guild and Diageo World Class have named New York City bartender Tyson Buhler as the winner of the coveted title, World Class Bartender of the Year.

The fourth World Class U.S. competition drew in thousands of applicants, with 75 finalists selected to compete regionally. From there, 15 barmen advanced to the national competition in Chicago, to wow judges with their extreme talent. The bartenders demonstrated their knowledge, technique and creativity by crafting cocktails featuring one of the Diageo Reserve brands. While the tallies were tight, in the end only one talented bartender was named the winner: Tyson Buhler.

World Class is a global training program and internationally recognized competition, culminating in an annual landmark competition where the Global Bartender of the Year is announced. In early September, Tyson traveled to the final, this year in South Africa, to compete. The results were not ready at press time but you can log into www.theworldclassclub.com to see how he did. 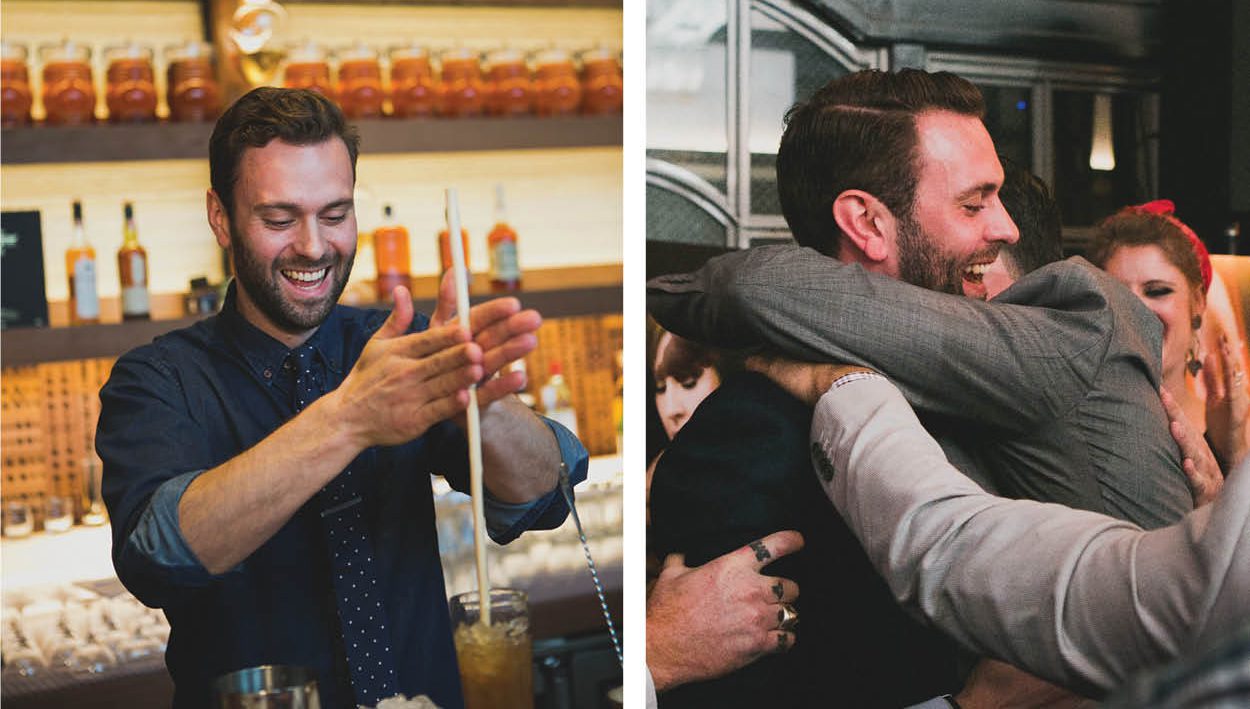 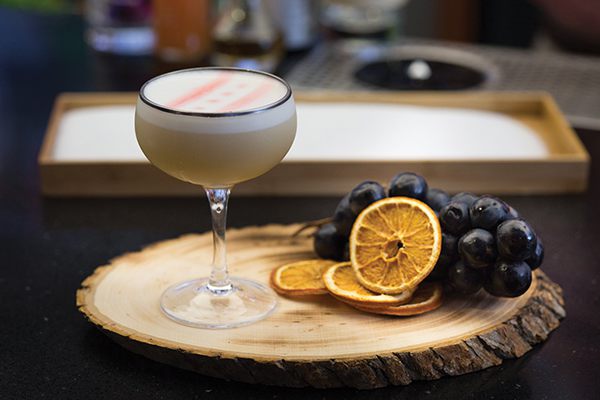 Ode to the Windy City by Tyson Buhler.
Photos by Shannon Sturgis.

Ode to the Windy City: Upon arrival, competitors have to create three cocktails: two classics with a twist, and one drink that reflects Chicago.

Sensorium: Here, charm and performance are key. This challenge tests competitors’ ability to create memorable guest experiences that appeal to all of the senses, from the nose to the toes.

Local Goes Global: Early in the day, competitors will be taken to the Chicago market, where they will have 45 minutes to buy all of the ingredients to make two Ketel One cocktails. Competitors must present two cocktails that take inspiration from environments outside of their country and feature the flavors of the market produce.

Cocktails Against the Clock: Time to cheer! Barmen will wow the crowd with speed, creativity and grace under pressure, creating six cocktails in just eight minutes. 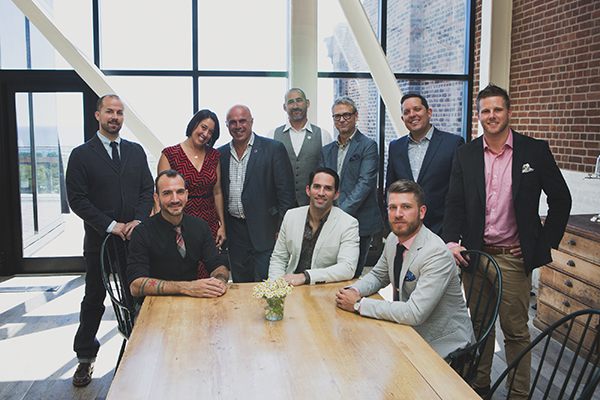 Renshaw’s passion for the hospitality industry is unparalleled, and is fueled by his experience working in a selection of Chicago’s finest bars and restaurants. He believes bartenders should always offer an exceptional experience to customers because “at the end of the day, if we are doing our jobs correctly, that experience can make someone’s day or night.”

Originally from Chattanooga, Tennessee, Kelton will showcase her Southern roots at the World Class U.S. Finals. Kelton now tends the bar in a few Chicago establishments, where her innate understanding of excellent hospitality is evident.

Style. Technique. Passion. These are the three components that Chicago’s own Ginsberg values above all else when crafting cocktails.

Booth lives, works and plays in Park City, Utah. In addition to bartending, Booth is a yoga instructor, so she will be sure to have a clear state of mind on competition day.

As a World Class veteran, Widdecombe is back for a second year to showcase her mix of creativity and knowledge in crafting a well-balanced and flavorful drink.

Starting as a busboy, Patz has climbed up through the ranks and now serves as a bartender at one of Denver’s, and the nation’s, most acclaimed cocktail bars. Patz’s experience is quite expansive, yet his passion for the hospitality industry is what gets him excited about crafting cocktails.

A graduate of Le Cordon Bleu in Arizona, this World Class veteran incorporated his culinary training into the art of bartending. His background is the perfect foundation for his latest project of running a bar program at an esteemed New York restaurant, Ristorante Morini.

Hawkins has been slinging drinks for nearly 10 years, but not just anywhere. This West Coast native is now making elevated cocktails at some of the most iconic cocktail establishments in New York City.

Treadway has bartended in four different time zones during the past decade, and has finally settled down in Boston and Eastern Standard Time. Working at a few cocktail bars in the city, Treadway values fresh, seasonal ingredients in his crafted drinks.

Bennett’s early passion for creating new flavors in food and drinks led him to become extremely interested in the art of mixology. By studying the profession and researching as many unique ingredients as possible, Bennett was able to understand the structure of a well-balanced cocktail.

Before transitioning to bartending, Roberts began his career in the industry working at fine liquor and wine stores. His passion for bartending led to a full-time position, where he transformed the menu to incorporate fresh and homemade products into the program.

Bradstreet works with local farmers and purveyors to create a true farm-to-glass cocktail program at his Florida establishment. Bradstreet values the importance of natural and fresh ingredients to create a delicious drink.

Meltzer is the vice president of the USBG San Francisco Bay Area chapter. He emphasizes the importance of delivering a high standard of service that matches the exceptional quality of drinks. His flair for technique and an enthusiastic stage presence make Meltzer a true competitor at the World Class Finals.

Born and raised in Hawaii, Park draws inspiration from the world around him, taking advantage of Honolulu’s unique climate and abundance of fresh, island-grown fruits and vegetables. His hometown ingredients often find their way into his cocktails. 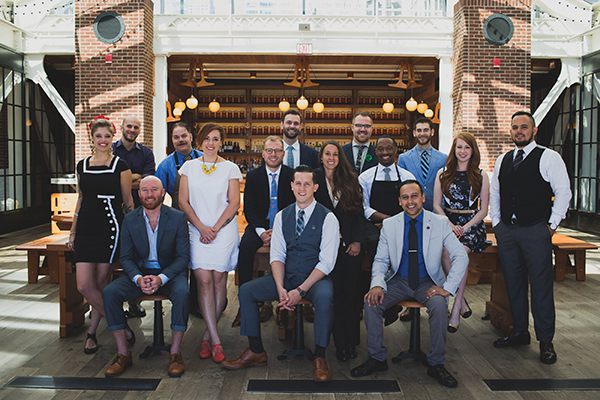