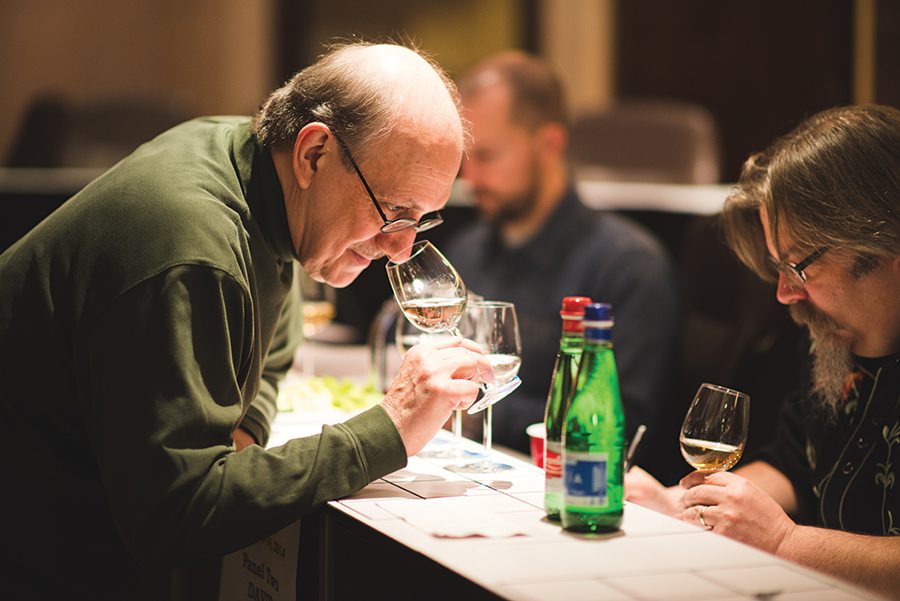 Many people collect stamps or sports memorabilia, or play golf as an avocation. My favored leisure pursuit is ambling into the misty, fuggy and frequently Nordic-cool atmosphere of bars in any burgh, metropolis or hamlet around the world. The percussive tinkle of ice in a glass, the soft sunset glow of a back bar festooned with elixirs, and the cricket-like murmur of patrons fascinate and comfort me.

The good news – no, the excellent news – is that the chances of visiting a really good bar fitted with talented barkeeps, delectable foods, and menus of drinks and distillates that showcase our era’s bounty have, since 1995, dramatically risen. This ascension has generated the undeniable emergence of the “Second Gilded Age of Cocktails and Spirits.” I cite our present moment as the “second” such period because in the recent history since the discovery of the New World, we have experienced only one other time when the convergence of available distilled spirits and the creativity of drinks masters have collided, causing a congenial explosion of sensory abundance.

To comprehend our good luck, it’s worthwhile to peer back at The “First” Gilded Age, which occurred from the 1850s through 1915. This 65-year span was bathed in a golden aura because, particularly in North America, citizens were served by fabled bartenders led by Jerry Thomas, who wrote the defining cocktail recipe book of the 19th century, The Bon Vivant’s Companion. That generation of drinks servers had at their disposal an unprecedented banquet of whiskeys, brandies, liqueurs, bitters and gins.

While estimates of available spirits in the U.S. in 2015 number somewhere around 7,500, the total in the late 1800s is unknown. What is known is that Ireland supported a couple of hundred whiskey distilleries while, in 1880, Scotland boasted 170 malt distilleries; and domestically, there were thousands of small distillers operating on farms and in village taverns, supplying an ocean of whiskey and brandy. Suffice it to say that there was a lot of liquor keeping America afloat until the 20th century’s four-headed dragon of two world wars – the Great Depression and Prohibition – punched The “First” Gilded Age with haymaker after haymaker, eventually knocking it not just down, but unconscious.

But since the mid-1990s, tsunamis of change have happened as the world’s mainstream and craft distillers have offered us their superlative wares in record numbers; and highly skilled bartenders have reintroduced the classic cocktails and, to some extent, have even redefined what cocktails could be. This extraordinary confluence of distilling volume and mixology expertise forms the foundation of the “Second Gilded Age of Cocktails and Spirits,” which is why my pastime is so much more fun than being a philatelist (aka, stamp collector).