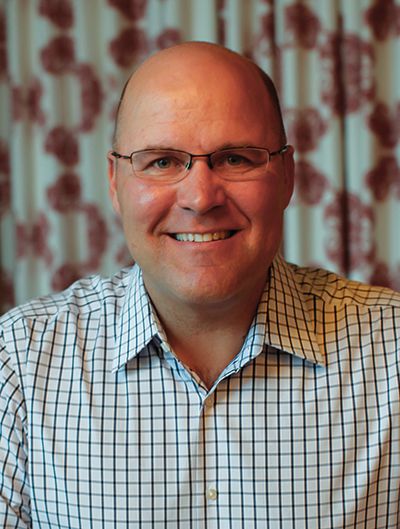 Fall is approaching. The temperatures in Phoenix may still be wavering above 90 degrees, but the time has come to make changes for autumn. Regan Jasper, vice president of beverage and partner in Fox Restaurant Concepts, sips coffee from a Galveston coffee mug and shuffles the stack of menus on his desk. Jasper is knee-deep into shifting the beverage engine of his 15 concepts and 40-plus restaurants from the breezy wines and cocktails of summer into something appropriate for the changing foliage.

“Fall season means I have to wait another year for more Rosé,” says Jasper. “I love it when it’s time for Rosé in the restaurants.”

With the momentum Fox Restaurant Concepts has been enjoying the last five years, the stack of menus gets thicker every season. What started as one restaurant in Tucson in 1998, where Regan was the sommelier and beverage manager, has grown into a veritable food and wine empire now stretching from southern California to Fairfax, Virginia, with stops along the way in Cherry Creek, Dallas, Houston and Atlanta.

The calendar on Regan’s wall reads like an atlas for 2016 and 2017: Chicago, it says; New York City, it says. Clusters of clothespins mark a particularly busy handful of months in Texas where Fox Concepts may open five restaurants.

“The dates move around,” says Jasper. “That’s why they’re on magnets instead of glued up there,” he smiles.

This particular fall season marks the release of Regan’s 10th proprietary Pinot Noir, Fox Block Ten.
He scribbles a note in the margin of the menus for Denver. It says, “ Call John – Move 60 cases to Colorado.”

For this blend, he partnered with Dutton Goldfield and made 2,500 cases of Russian River Valley’s finest Pinot Noir. “For the first blend, we only made 150 cases. I was taking a meeting in Tucson with a couple of suits – they wanted to use some bulk juice and make something like ‘Fox Signature Chardonnay’ and I ended the meeting. I told them I had way too much respect for winemakers, growers and lifetime wine guys to put my name on something I didn’t have any hand in making,” he says. 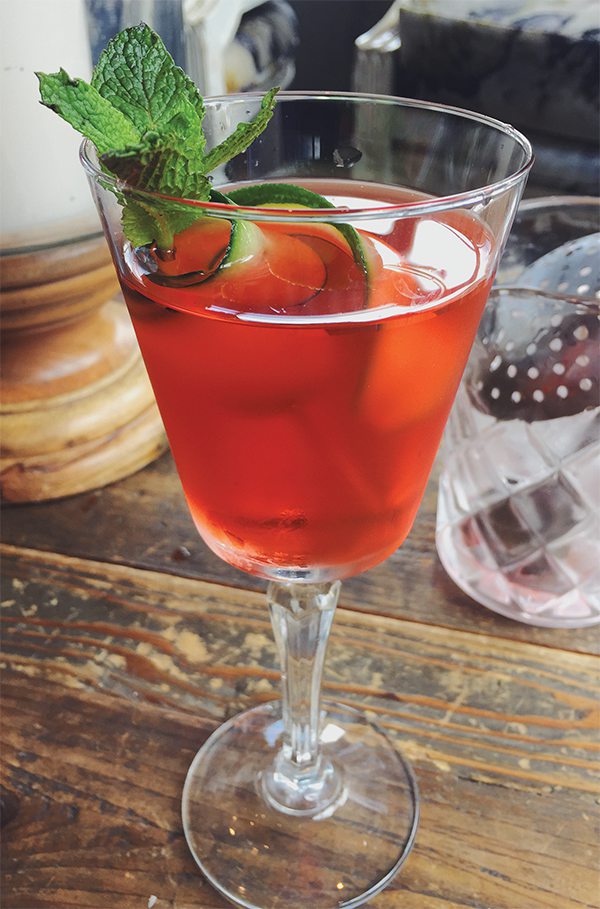 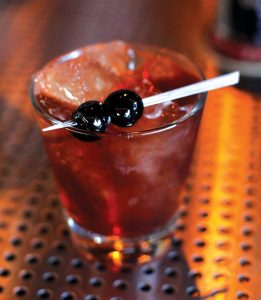 The 3 Bitter Manhattan from Culinary Dropout.

“Sitting at the bar at the time was a good friend of mine from Oregon. She asked me if I was in trouble with the law or something,” laughs Jasper. “I told her about the meeting and she invited me to her place in Oregon to make wine. So the first blend was Patricia Greene – Fox Block, we called it – and when I told that story to some of my wine guys, everyone wanted to be next. That was almost a decade ago and we’ve made some unbelievable wines with ZD, Truchard, Davis Bynum and Melville. For Fox Block Eight, I went to New Zealand and worked with Olly at Misha’s in Central Otago. That was something I wouldn’t have believed if you would have told me 10 years ago. And now Number Ten, with Dutton Goldfield.”

As he shuffles through the menus, we discuss each concept. Regan references each like a member of his family, each with their charm and their struggle, each program with its own identity and quirky personality. 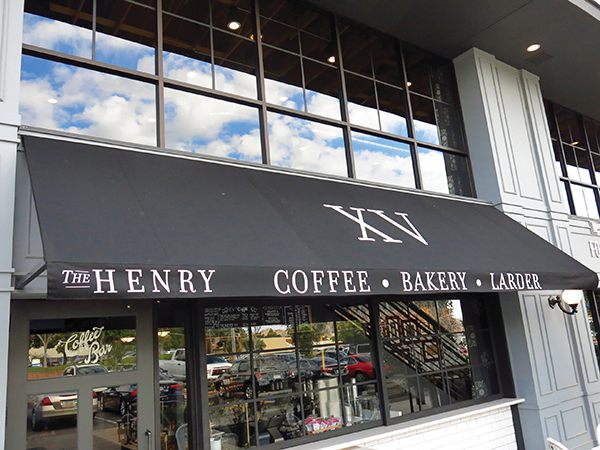 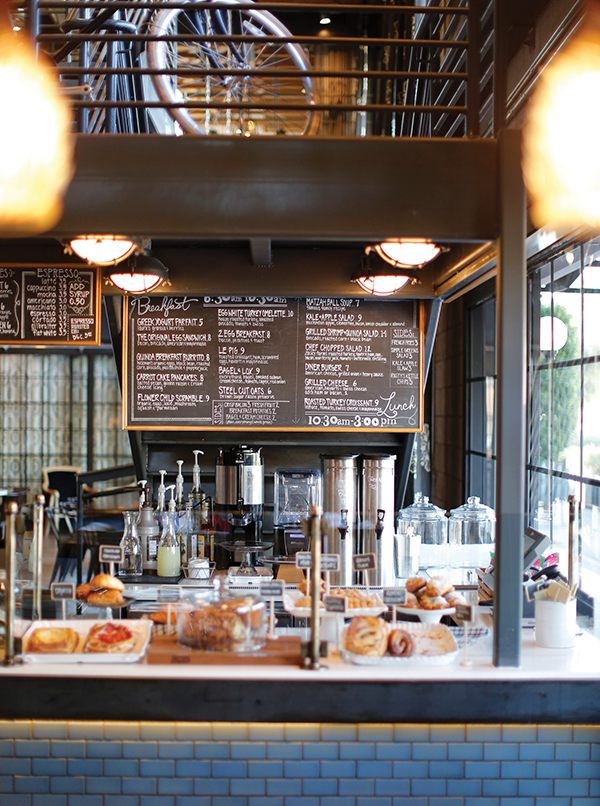 Eventually I abandon subtlety and ask him directly who will help him craft the next in the line of his legacy Pinot Noir blends. “I’m keeping my cards close on that one,” he says. “There’s a good amount of interest from a few really fun places. I will tell you that I’d love to go back to Oregon at some point, if not for Fox Block Eleven, maybe for Twelve.”

When I ask Regan what keeps him going, what he is excited about for the future, what exactly does the future hold for him, he laughs and pauses. “You know,” he says, “we’ve got a lot of stores to open – 20 or so more in the next two years. That’s a lot of hurdles to cross, but it’s probably my favorite thing at this point. Opening 40 or 50 bottles of wine and sharing them with the next generation of Fox Concepts employees. I know that if I do that right – if I take care of them the best way I know how – then they’ll take care of everyone that comes through those front doors. And if they do that for me, we all can keep going to fun places and opening great new stores.”

Fox Restaurant Concepts has fifteen concepts in all with the number of restaurants growing rapidly.

“Easily one of our proudest lists,” says Jasper. “There’s so much great earth-conscious wine out there that nobody really knows about. And this is a great cross-section of it. We’ve got juice from Chianti to the Languedoc, from Sardinia to Sonoma, from Chapoutier to Frog’s Leap.” The wine selection encompasses the brand’s three tenets: local, organic and sustainable. “With cuisine as fresh and diverse as True Food has, you can’t just write a lay-up wine list and hope people don’t ask questions. I want our guests to ask questions. I want them to get excited about dry farming, solar-powered wineries and biodynamics.” 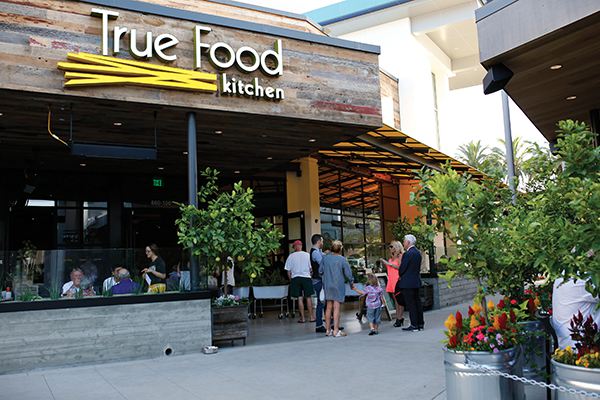 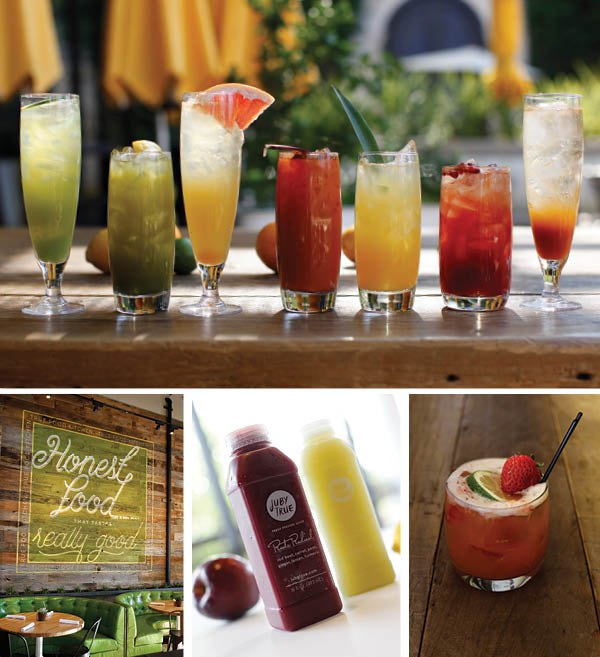 “I love it when we open new NoRTHs. Teaching a new staff about Italian wine can be a challenge, but there’s almost nothing better than the look on their faces when they start to see the light,” he says. “I called in a few favors on this list. I mean, we’re pouring vintage Long Meadow Ranch Cabernet by the glass at $12 – which should feel almost like theft. We’ve got Reversanti Barolo by the glass, and we move more Guado al Tasso Vermentino than anyone I know. That wine is drinking so great right now.” 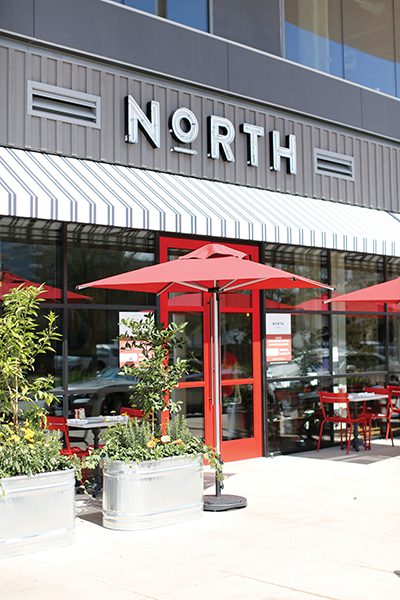 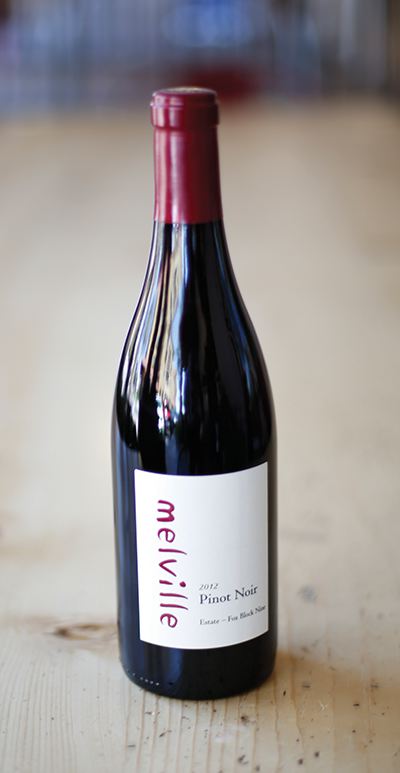 “What started as ‘our little restaurant at the office’ has turned into the subtly elegant restaurant that we playfully dubbed ‘The Greatest Neighborhood Restaurant.’ The wines and craft cocktail program run alongside one another in scope – from craft to classic to innovative and fun,” says Regan. “Lots of little gem wines in this one. Jamey Whetstone’s Jon Boat, the Megahertz from Bello – small production, sexy little wines that people can discover. And we’re running a Fox Block Flight right now. You can get Eight, Nine and Ten all at the same time.”

“That’s where it all started,” says Jasper of Fox’s first restaurant, Wildflower, which is about to celebrate its 17th birthday and which remains quite popular among the loyal Fox crowd in Tucson. “I have a sincerely hard time believing it has been 17 years.” Wildflower remains home to many of Fox’s greatest hits, both in the bar and in the kitchen. “I wanted to make an easy drinking Pinot Grigio, and when you’re making white wine in California, if you don’t go straight to Christian Roguenant, then you’re headed in the wrong direction,” he says and smiles. “We blend up almost 4,000 cases every other year. This time around, we splashed about 2 percent of Orange Muscat in with the Pinot Grigio and Albariño – that wine is killing it right now, so good.” 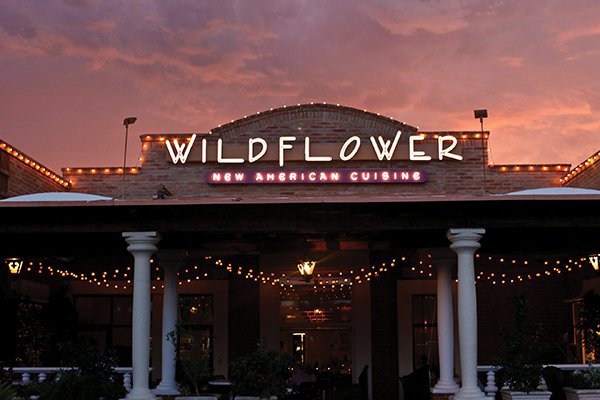 The Wildflower in Tucson.