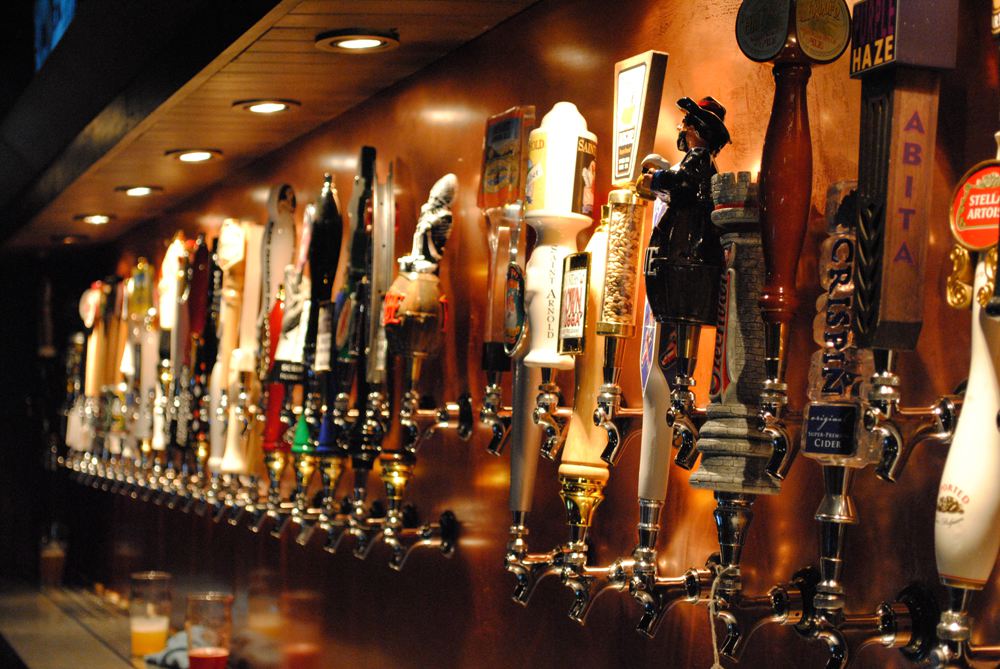 Yes, IPAs are still big, but at the Great American Beer Festival, a few new styles are apparent.

The IPA’s reign as the king of the Great American Beer Festival – and craft beer in general – is in no danger. But that doesn’t mean other styles aren’t gaining momentum. There are a few trends that seem to be germinating in Denver that could play out in the months and years to come. Though a little context is important.

It’s important to note that the IPA is, at present, unassailable in the craft beer world. Sales of the style account for 27.4% of the overall craft beer market, according to the Brewers Association – a number that’s increasing annually, thanks in no small part to the rapid rise of lower-alcohol session IPAs. Hops are the mainstay of craft brewers – with the ingredient finding its way into many styles that previously shied away it, such as wheat and brown ales. And, porters and stouts are a bedrock – though there’s a bit more diversity among those than you typically find in IPAs. (There are at least two peanut butter porters on the festival floor at the Colorado Convention Center.)

But beyond those old familiars, a few new styles are seemingly starting to break out.

One sign of the ongoing evolution of craft tastes can be found in the Great American Beer Festival awards categories. This year, the Brewers Association added several new categories, including chili pepper beers, mixed culture Brett beers, and amber light lagers (a craft take on the well-known macro beers). None of those are hop-forward styles. And that trend of beers that forgo hop explosions seems to be gaining steam.

Beyond lagers, lighter tasting ales – like Pilsners and Kolsch – are being poured all over the festival.

Bart Watson, economist at the Brewers Association, says the combination of Blonde, Kolsch and Golden ales is up nearly 60% this year, and (collectively) now outsell stouts, porters or Belgian ales. Sales of Pilsners, meanwhile, are up 123% year to date.

All of these styles generally are lighter-tasting (but not bland) – and can serve as a gateway for people looking to move on from macro beers from Anheuser Busch or MillerCoors. And craft beer fans can enjoy more at a single sitting thanks to the lower alcohol levels.

Brewers are taking note, too. There are 37 Kolsch beers at this year’s show, over 60 blondes and 83 pilsners.

Sour beer is getting popular

Sour beers are plentiful as well this year, which isn’t really shocking, seeing as the category has been growing steadily for a while. What is surprising is precisely how popular they are at the festival. Several brewers specializing in sours, such as Rare Barrel, regularly run out of beer long before the night is over. Others, like Upland Brewing Co., have opted to ration their beers, only pouring at hourly intervals.

Sours offer a wide range of brewing options, letting beer makers put a personal stamp on them. People are lining up for a chance to taste Russian River’s Supplication. And beers with sour cherry and raspberry flavors seem to be very popular this year. (Prison Brewing Co.’s Cherry Poppins is a standout.)

Sours are temperamental, though – and can be hard to make. So while they’re popular, they’re less likely to become a real breakout hit. (It’s not impossible, though. Scott Whitley, president and CEO of MillerCoors’ Tenth and Blake division, told Fortune he planned to give sours a closer look this year at the show.)

Of course, as you’ll find at any beer festival of notable size, there are plenty of one-off beers that may not stand any sort of chance at becoming wide scale releases, but they’re hard to resist for craft beer fans that actively seek out new styles.

In perhaps a nod to the trends, though, some of the oddball beers being poured this year, take popular and growing styles and put a unique twist on them – such as the cucumber-basil Kolsch from Horse & Dragon Brewing Co. or Magic Hat’s grapefruit intense Electric Peel IPA