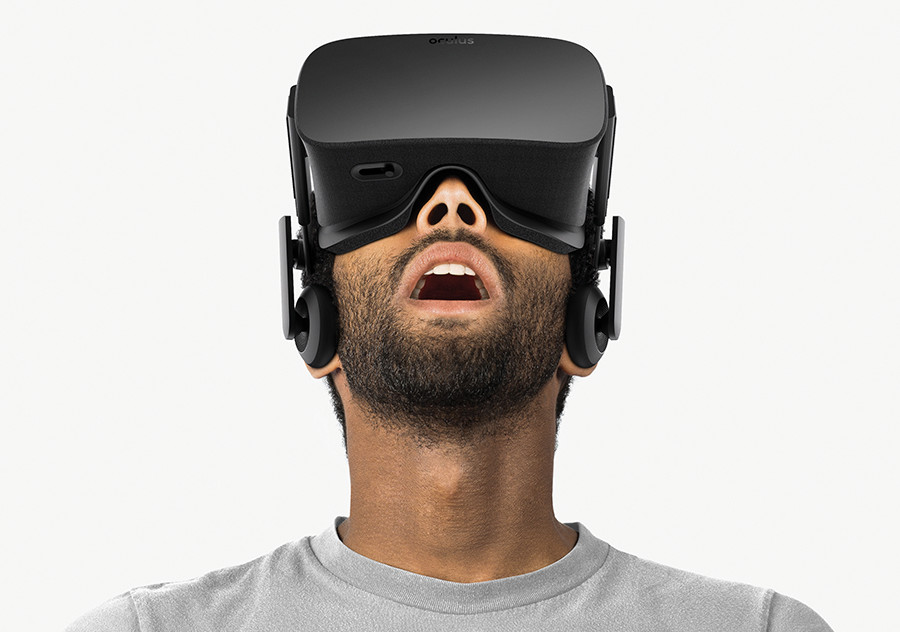 For this techie, there is nothing more exciting, yet frustrating, than waiting for a new gadget to arrive. Throughout all of the hype, the obsessive online research and the constant waiting, it all comes down to the un-boxing – a term that vloggers prolifically use when reviewing products on YouTube.

We are now seeing a shift in the way new technology is brought to market, and the consumer is driving the change. Long gone are the days when we expect big tech to produce the only blockbuster hits or (gasp) we walk into an electronics store with the intentions of stumbling upon something new. Consumers are now finding new technology on television incubators like “Shark Tank,” on tech websites like Cool Material and through crowdfunding sites like Kickstarter. Consumers are more passionate than ever about their technology and are willing to participate at the highest level, which is investment.

Crowdfunding as a means of innovation has been incredible; however, as a means to product development, it has a tarnished record. It turns out that taking a product from concept to shelf is not a simple task. Many crowdfunding projects underestimate the time and funds it will take to meet consumer demands. But even with many dismal failures – and there have been a lot – there are some incredible success stories. Not unlike Lady Liberty herself, one of the greatest examples of crowdfunding, the path of one came from the many. 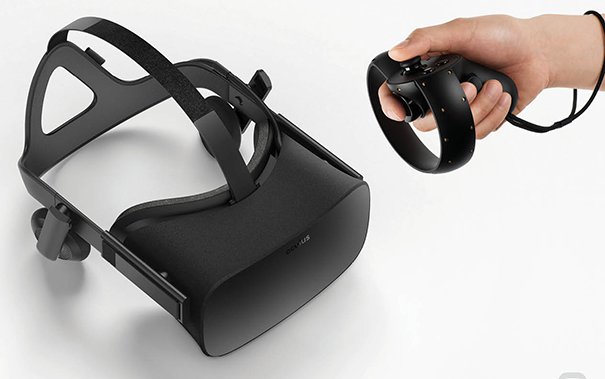 In the case of Oculus Rift, a virtual reality headset, its inventors met their $250,000 crowdfunding goal in less than 24 hours, and ended their Kickstarter campaign at $2.4 million just 30 days later. In the past several years, Oculus Rift has ranked a modest 40th on the list of highest funded crowdfunding projects, according to Wikipedia. However, earlier this year, Facebook purchased the company for $2 billion, a number unfathomable for a technology that has been in existence for decades. 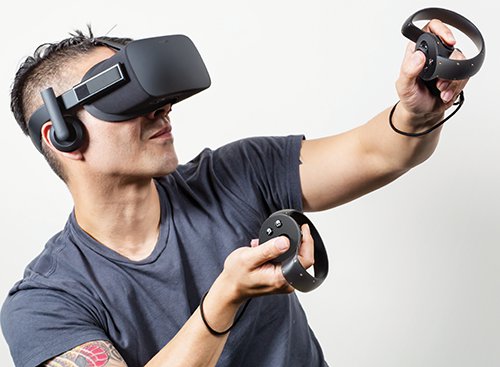 Everyone has heard the term “virtual reality,” but you may find it difficult to explain if you haven’t experienced it firsthand. You may hear fancy terms like “immersive theater” or “3D simulator,” but that does little to explain what it feels like to put on a virtual reality headset. Those in the know will tell you to just try it.

The first time I experienced the Oculus headset, I was thankfully by myself in a small apartment high-rise in Manhattan. My gestures alone would have made for quite an entertaining YouTube video, not to mention the self-commentary and otherwise absurd noises I was making out of sheer amusement.

The headset blocks all of the outside light and projects a slightly altered image in each eye to exhibit depth. The device tracks your movement from side to side and up and down, allowing you to see in every direction. Each experience in virtual reality is so unique, whether it’s a movie in the cinema, a 360-degree video or a first-person video game. After about an hour (all that I could take at the time), I removed the headset, revealing what many call the “vr face.” Only then did I realize that someone from the apartment building about 20 meters away was staring at me with perplexity and a slight grin – a sad but true reminder that nobody looks cool in virtual reality. 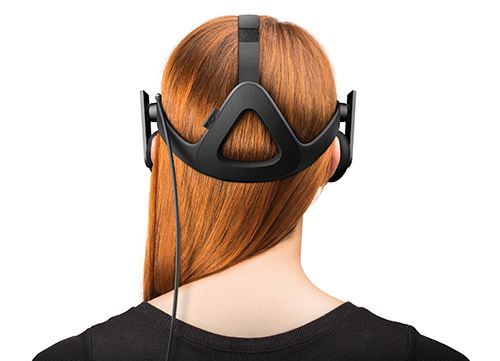 Not without faults, the first versions of virtual reality are somewhat pixilated and slightly slow to respond, but we are talking about megapixels and milliseconds that will only improve with time. We have seen the beginning of an industry that is rooted in gaming and entertainment, but will certainly flourish in education, telecommunications and product demonstration, just to name a few.

In the beverage industry, Patron has been proudly working on a virtual reality experience of its own, called “The Art of Patron.” It’s a tour of the distillery and their process of making tequila, from a first-person (bumble bee’s) perspective. It is a great representation of the technology and the art of filmmaking. My guess is that others will imitate it.

After just over three years from its funding goal, Oculus Rift is set to deliver its premier headset in the first quarter of 2016. What started as an innovative idea that was crowdfunded by 9,522 individual backers, was brought to fruition through big tech acquisition. This is a reminder that some change comes slowly, even in the tech industry.