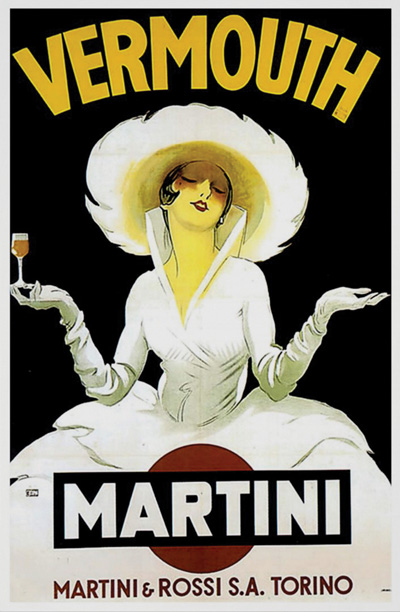 Twenty years ago, one would have had to travel to a handful of Italian trattorias in this country or to Italy to encounter such seemingly exotic products. Certainly these terms wouldn’t be rolling off the tongues of bartenders, mixologists and other beverage professionals. The explosion of interest in these and related beverages is another manifestation of the desire for an “authentic” experience and a return to flavors and products developed centuries ago.

Americans are familiar with vermouths, though typically only with the dominant brands of the past 50 years. They are classified as aromatized wines, a practice dating back thousands of years that includes bittering flavors to wines to open (“aperire” in Italian) the appetite – hence the term aperitivo or apéritif. Aromatized wines may be legally fortified and can have sugar, natural flavorings and caramel coloring added. Aside from vermouths, the following are categorized as aromatized wines: vini amari/chinati, quinquina and Americano.

Vermouths are primarily flavored with wormwood and other approved natural herbs, spices and flavorings. While originally from the region that was part of the kingdom of Savoy, they are now produced in many parts of the world. They were a means, in the late 18th and early 19th centuries, to both preserving and increasing the value of local wines by investing them with medicinal properties, of which the Alpine herbs of this region provided a plentiful source. They included Dolin’s Chambéry, the only French AOP designated vermouth. It is drier, lighter and more floral than other vermouths. 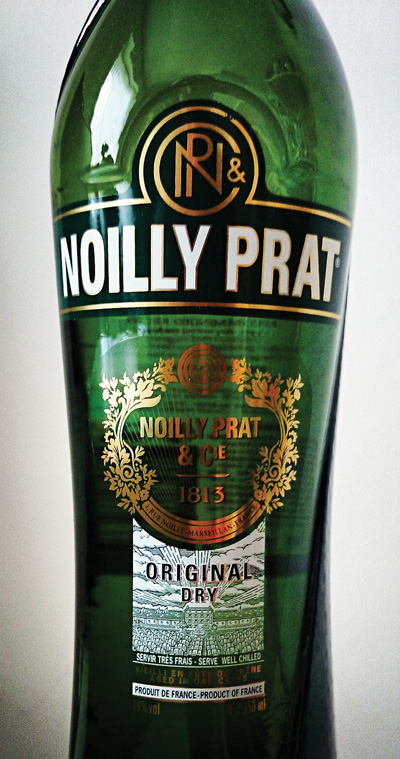 Noilly Prat, another famous French producer, makes a more oxidized style (some refer to it as Marseilles style) of vermouth with oak barrel influence in dry white, red sweet and amber varieties. The city of Turin in Northern Italy is famous for its red sweet vermouths, particularly by the global presence of Martini & Rossi sweet vermouth. A smaller but well-known competitor from the same city is Carpano, whose founder is often credited with the invention of vermouth. The two best-known styles that one finds in high-end bars are the Carpano Antica Formula and Punt e Mes. The Antica Formula is also dominated by vanilla flavors, which gives any cocktail a different twist. Punt e Mes is significantly more bitter, given the higher percentage of bittering agents added, and is adapted to sweeter cocktails. Another less well-known brand is the Cocchi Storico Vermouth di Torino. It is one of the few to produce an authentic Vermouth di Torino, which begins with a Moscato wine base and has DOC designation. Other producers include Cinzano, Contratto, Giancia Rosso and Casa Martelletti. Another globally visible brand making a Torino style of vermouth is Stock, even though its vermouths are produced in Trieste.

While there are a number of Spanish vermouths to accompany the plethora of Spanish gins, the most visible outside of Spain include Perruchi, Yzaguire and Primitivo Quiles.

More visible in our market are American vermouths that are becoming ubiquitous, with Andy Quady’s Vya brand leading the charge. The Quady Vya Whisper, Dry or Sweet vermouths are all craft products and add a special touch to any cocktail. As opposed to the European definition, American vermouths are not required to be flavored by wormwood. Other producers include Atsby, Hammer & Tongs L’Afrique, Sutton Cellars, Imbue and Ransom American from Oregon, and one sees ever more local efforts. 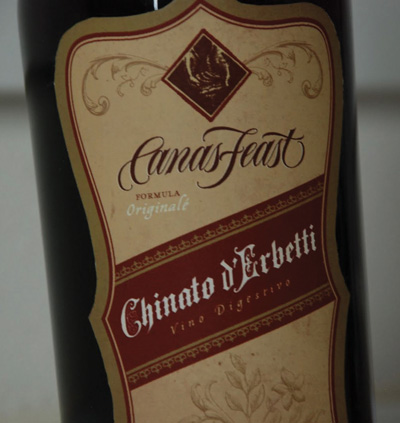 These wines differ from vermouths in that they are unfortified wines such as Barolo Chinato and Cardamaro, which is Moscato-based wine infused with cardoon. Patrick Taylor of Cana’s Feast in Oregon represents the artisanal spirits and wine revolution taking place in the U.S Cardamaro by producing a Chinato d’ Erbetti, which is receiving accolades.

These wines are fortified like vermouths but are predominantly flavored with cinchona bark rather than wormwood. The cinchona from Peru is the original source for the malaria-fighting quinine. Lillet is a well-known mild quinquina-based wine from Bordeaux. Originally it was labeled Lillet Kina. Additionally from France is the obscure reddish brown Bonal Gentiane Quina, from the southeast. It is made with a mistelle base and so it is sweeter. Dubonnet is prevalent in the U.S. because of a licensing agreement with Heaven Hill Distillery and the white version is only found here in our market. Byrrh, another such Languedoc Roussillon red mistelle-based quinquina, has become available again in the U.S. in the past five years after its lack of availability since Prohibition. Lastly, St. Raphael, which was created in 1830, shares many similarities, as it is a mistelle-based quinquina that has a slightly more chocolaty note. 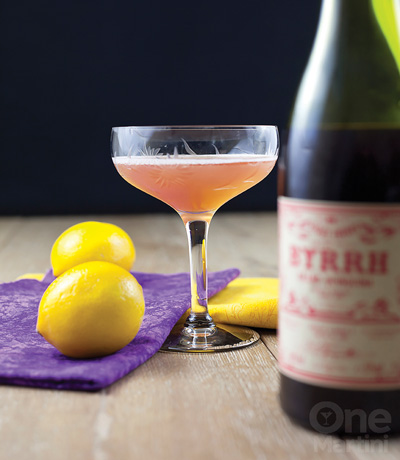 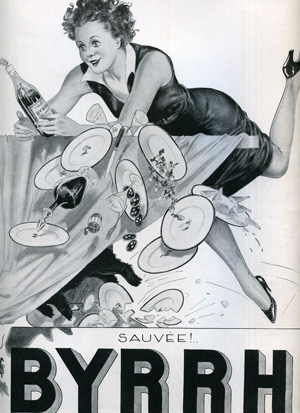 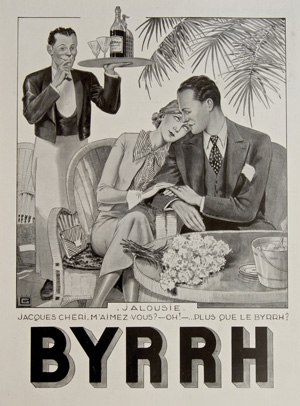 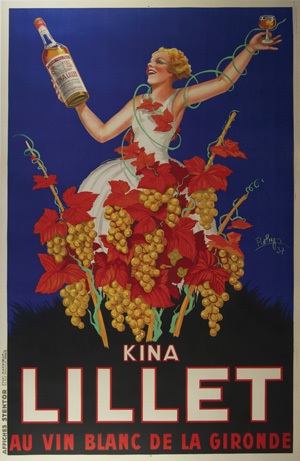 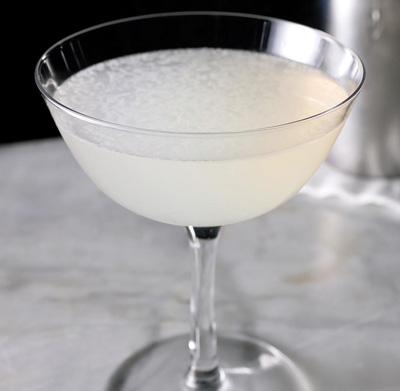 Americanos are a subcategory of quinquinas that are fortified and aromatized wines flavored with gentian and/or wormwood. This sub-category includes Cocchi Americano and Contratto Americano. The white Cocchi Americano is considered the most authentic replica of the old Kina Lillet and is favored by bartenders in making a Vesper Martini or Corpse Reviver #2.

So why the explosion of interest in these categories? They make the simple taste complex. Look at any of the classic cocktails that maintain their currency over a hundred years since they were first invented: the vermouth cocktail, the Manhattan, the martini, the Martinez, the Gibson, the Vesper, the Negroni, the Saratoga, the Corpse Reviver, the Blood and Sand or the Bijou. Any bar and any bartender worth their salt will have these special intriguing elixirs at their fingertips. The only caution is to remember that once opened, these will become oxidized over a short time of a couple of weeks and will lose both their verve and intensity. So it’s best to preserve them with a shot of argon gas.