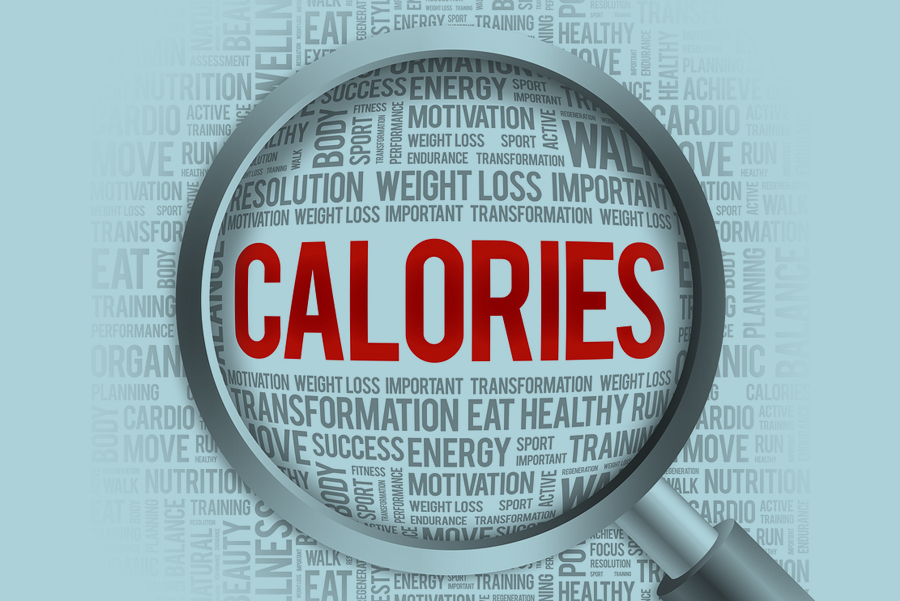 WASHINGTON — The Food and Drug Administration has delayed by a year the deadline for the nation’s chain restaurants, pizza parlors and movie theaters to post calorie counts on their menus in what some consumer advocates said was a setback for public health but others contended would simply give companies enough time to comply.

Pressure had been growing to delay the rule, which was proposed in November and would have taken effect at the end of this year. Food companies — in particular, the pizza industry — had campaigned against it, saying it was onerous and in many cases served no purpose, as most Americans order pies over the phone and not in a restaurant, where they would see a menu. A measure in the House sought to delay compliance by a year.

On Thursday, the agency announced that it had done just that to give companies more time to comply. Critics said the delay was not a fatal blow, but was worrisome, as it would give the restaurant and grocery industries more time to lobby against the measure.

“This is a huge victory for the restaurant lobbyists,” said Marion Nestle, a professor in the department of nutrition, food studies and public health at New York University. “Food companies must be hoping that if they can delay menu labeling long enough, it will just go away.”

But the delay may be more about bureaucracy than industry influence. Many who supported the rule said that the agency had yet to issue a crucial guidance document that would help the industry understand how to carry it out, and that with less than six months to go before the original deadline, there was a risk that the rule would create chaos. Some of its strongest backers, including Senator Patty Murray, Democrat of Washington, had called on the agency to delay it.

Michael R. Taylor, the deputy commissioner for foods and veterinary medicine at the F.D.A., said in a statement that the rule’s new implementation date would be Dec. 1, 2016.

“The F.D.A. agrees additional time is necessary for the agency to provide further clarifying guidance to help facilitate efficient compliance across all covered businesses,” he said.

Mr. Taylor said that the decision to extend the deadline came after “extensive dialogue” with restaurants, grocery stores and other businesses that would be affected, and that the agency planned to issue detailed draft guidance in August to help establishments comply with the rule.

Menu labeling became law in 2010 as part of the Affordable Care Act, and the F.D.A. issued a proposal for how it should be carried out the next year. But the final rule was delayed for three years, due in part to fierce opposition from some national chains, including pizza restaurants and movie theaters.

When the agency finally announced the rule last year, it was stronger and more sweeping than consumer advocates were expecting, covering food in vending machines and amusement parks, as well as certain prepared foods in supermarkets. The rule applied to food establishments with 20 or more outlets, from fast-food chains like KFC and Subway to sit-down restaurants like Applebee’s and The Cheesecake Factory.

Lynn Liddle, an executive vice president at Domino’s and chairwoman of the American Pizza Community, an industry group, said in a statement that the final rule had “serious deficiencies,” and that the trade group, which has lobbied vigorously against the rule, was putting its hopes in a House bill, the Common Sense Nutrition Disclosure Act, which it says would allow restaurants that take most of their orders online or by phone to label menus online rather than in stores. Another provision of the bill would limit coverage of the rule to establishments with more than half their revenue coming from prepared foods.

Margo Wootan, the director of nutrition policy at the Center for Science in the Public Interest, said that provision amounted to a loophole that would exempt supermarkets, convenience stores and movie theaters from having to provide calorie information to their customers for their prepared foods. She said a sponsor of the bill had promised to remove it.

The requirement applies to prepared foods — for example in salad bars or hot food bars in grocery and convenience stores — that are intended to feed one person. A sandwich or a salad would fall into this category, but not bulk items like loaves of bread or a rotisserie chicken.

The rule also covers alcoholic beverages. Beverages served in food establishments that are on menus and menu boards would be included, but a mixed drink at a bar would not, F.D.A. officials said last year.

Dawn Sweeney, the chief executive of the National Restaurant Association, said in a statement, “This standard makes good sense for the industry and our customers,” adding that “some of our members are ready to implement menu labeling while others still need more time.”

Daren Bakst, a research fellow in agricultural policy at the conservative Heritage Foundation, said it was not surprising that the implementation date for the rule had been extended, as grocery stores and convenience stores — establishments that he argued were not intended by Congress to be included — were probably struggling to comply as their products were less standardized than those at chain restaurants.