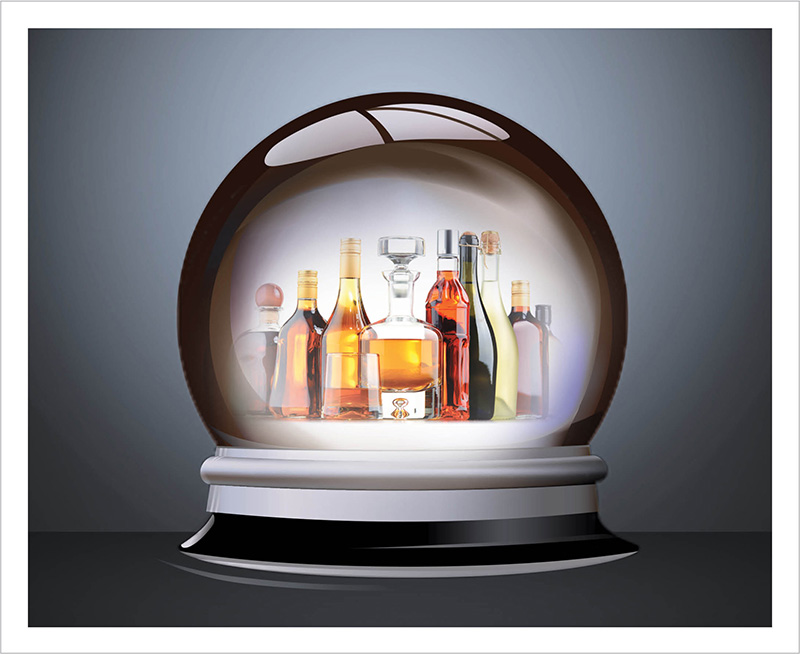 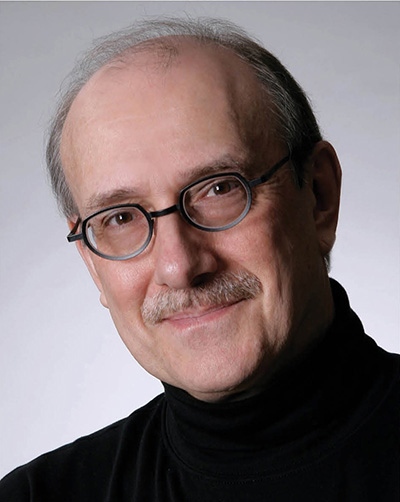 Hubris, be damned. As a professional beverage alcohol observer, author, journalist, educator and judge for more than a quarter century, I’d like to claim that I could foresee everything in terms of spirits and mixology trends. The truth is, I can’t – nor can anyone. The best that anyone could do is to, one, watch the often-subtle direction of reliable statistics; and, two, be vigilant of the pulse of consumers and bartenders. Then, with a huge dollop of fortune and a dash of foresight, one bravely projects from that promontory.

That established, based upon 2014 and 2015 marketplace activity, I do see substantial ripples of directional change for some spirits categories. As savvy Millennials, Gen-Xers and Boomers alike sink into the cozy comfort of trends that scream “local, organic and authentic,” spirits producers would do well to be aware of those preferences. One fact that can be taken to the bank is that the buying public is hunting down spirits and experiences of “spirits of provenance” (purity of source, terroir), of genuine “credentials” (track record), of “uniqueness” (niche), and of “big flavor” (cask strength/barrel proof). Let’s take a look at these items, one at a time.

When a distillate reflects its place of origin via aroma or taste, consumers have a tale of intrigue thrown their way. A sensory reference to place – meaning where the base material was cultivated and produced and/or where the distillery and aging warehouses are located – affords consumers the opportunity to experience a direct connection on a sensory level. The concept of terroir is just as alive in the DNA of upper-echelon Cognac (Grande Champagne, Petite Champagne, Borderies) and Armagnac (Bas-Armagnac, Tenareze), single malt Scotch (inland or maritime), Tequila (highlands or valley), and Rum (rhum agricole), as it is in estate-grown white Burgundies or single vineyard Sonoma County Cabernets. Distilled spirits absolutely have the ability to mirror their source, no matter what some desensitized people might claim. So, the spirits that provide echoes of their place of origin will continue to grow in 2016 as imbibers strive to identify a place of origin.

Credentials as they Apply to Craft

Consumers are attracted to proven track records. That’s how brands get established: through sustained quality. Icons like Tanqueray, Chivas Regal, Jim Beam and Bacardi have flourished because they have supplied reliable products for decades. But the spirits category in 2016 isn’t just about familiar brands. Statistics prove that the artisanal distilling movement has shifted into passing gear in the U.S., as it approaches the 800-distillery mark in this country. The so-called “craft movement” is vibrant and much more than a blink of the eye. Their products are improving as newer small distillers rise on the production learning curve.

While pesky growth pains – such as occasional lack of fulfillment, inconsistent quality and a penchant for rushing products to market before they are ready – have dogged them, many artisanal distillers are countering their lack of credentials by producing some amazingly sophisticated spirits. Third Millennium consumers are intrepid and willing to try many spirits, but they are also keenly aware of pedigree and the consistency that brings. Consistency has to be a priority of craft distillers. There will be more craft spirits supernovas in 2016, to be sure, from the stellar likes of Charbay, St. George Spirits, Ransom, Westland, Germain-Robin, Death’s Door, New York Distilling, Koval, Leopold Bros., Copper Fox, Clear Creek, Breckenridge, and more whose pedigree is already assured. It’s the newer small distillers of less than 10 years in operation who need to keep their emphasis on steady quality if they expect to survive the inevitable, attritional fallout that I see looming between 2018-2022.

Niche spirits categories, to wit: Cachaça, Pisco, Amaro, Bitters and Mezcal, can make sizeable inroads this year into the U.S. marketplace simply by being uncommon and unfamiliar. American consumers of all generations are in an adventurous mood. Young consumers especially yearn for singular experiences they can quickly share via social media. It is this variety of groundswell for anything idiosyncratic that can translate into an attraction to unique, off-the-beaten-track spirits. Producers of niche categories should do everything in their power to tap into this trend before it fizzles and dies on the vine.

The reason that in just about every spirits category the alcohol-by-volume levels are rising, is because the magical terms “barrel proof” and “cask strength” suggest BIG FLAVOR. They likewise imply greater purity of product through less human intervention. When you allow a spirit to remain at barrel strength, you eliminate one step that takes it further away from its natural state. By releasing a Whiskey, Vodka, Tequila or Cognac straight from the barrel, or of a higher than normal proof, the impression is of a distillate that has not been diluted or overly manipulated. Its aura is one of being more natural and of providing a deeper level of enjoyment. This fits neatly into the consumer trend of wanting greater authenticity – a product that is closer to its origins.

This wave of activity, liked by bartenders as well, is showing one of the strongest impulses of all the various trends. I remain confident that this inclination will be at the forefront of spirits categories by the end of the year, as increasing numbers of high-proof spirits make their way into the mainstream.

Last, as a moment of editorializing, I’m personally hoping for less self-conscious bartenders in 2016, who think first of their patron’s desires rather than their own stardom. I fully acknowledge that bartending has an element of theatre. As for me, however, I’d rather get a well-made, four-ingredient drink from a person in jeans and a clean shirt than an over-produced, 12-ingredient cocktail from someone who adores their own waxed moustache, jazzy suspenders, arm garters and Brooks Brothers waistcoat. I just want a Whiskey Sour, ladies and gentlemen, not Broadway.