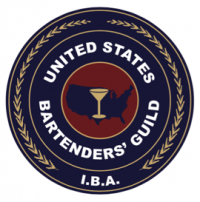 The USBG’s Lifetime Membership Program honors members with over ten years of membership in the Guild who have elevated the bartending and hospitality industry throughout their careers.

Past inductees include Dale DeGroff, Tony Abou-Ganim and Francesco Lafranconi. 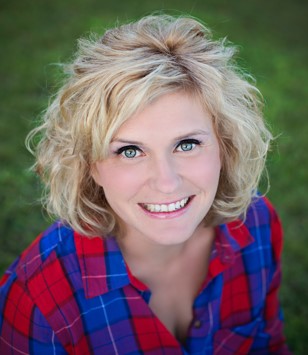 Bridget Albert was the Founding President of the USBG’s Chicago chapter and was the organization’s National Secretary from 2010 to 2012, a time that saw the largest growth in chapters. She is also the Founding President of the USBG National Charity Foundation, which advances the lifelong stability and wellbeing of service industry professionals through education and charitable activities. The Foundation administers the Helen David Relief Fund and the Bartender Emergency Assistance Program.

“I want to thank the USBG Board of Directors and everyone I’ve ever worked with in the community for this great honor,” said Albert. “I’m so proud of what we’ve accomplished here in the Chicago chapter and across the country.” 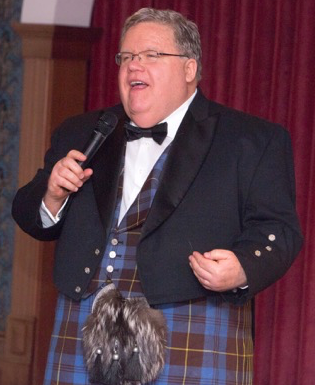 Steven Beal has long been a galvanizing force in the USBG’s San Francisco chapter and is a master educator of whisky. Beal was instrumental in the development and delivery of the USBG Master Accreditation Program.

“Belonging to the USBG has introduced me to some of the most creative, energetic, thoughtful, service-oriented people in the industry,” said Beal. “It’s opened an enormous number of doors and made so much possible in my career.”

Bridget and Steve join an illustrious group of hospitality professionals in the USBG Lifetime Membership Program.

The United States Bartenders’ Guild is the only national non-profit network dedicated to supporting and strengthening the professional development of hospitality professionals throughout the country. With representation in more than 70 cities and more than 6,500 current members, the USBG develops innovative opportunities for bartenders to accelerate their professional pursuits.

The USBG helps bartenders become the professionals they want to be through its inspired community of bartenders who are dedicated to restoring the profession. For more information, visit www.usbg.org.