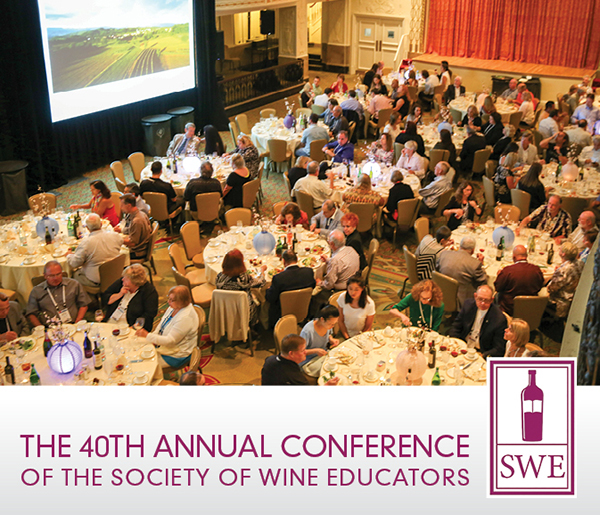 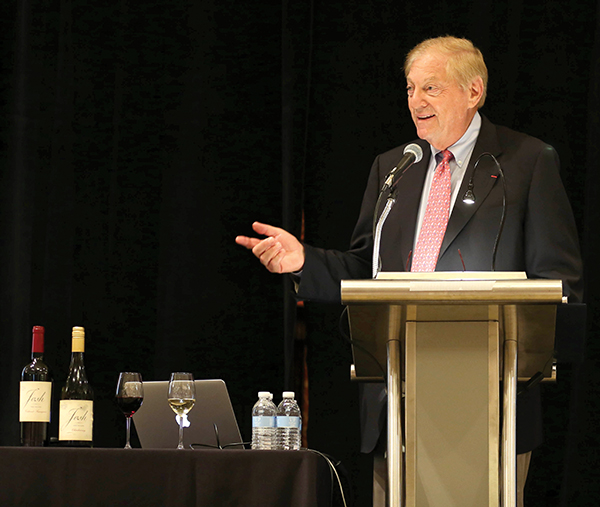 The 40th Annual Conference of the Society of Wine Educators was held August 11-13, 2016 at the lovely Mayflower Hotel in Washington, D.C. Highlights included Washington-themed dinners and networking happy hours, presentations of the most current information, research and debates, and tastings of hundreds of delicious and iconic wines.

The pre-conference activities included CWE Boot Camp and the CSE Preview, certification exams and a tour of Virginia wine country. The opening keynote speaker, Bill Deutsch, mesmerized the crowd with his stories of building a wine business through the beginnings of the modern wine industry in America. His talk was followed by three days of over 56 unique and fascinating speakers and topics ranging from American rum and aquavit, to tasting strategies and minerality, to the wines of Austria, Burgundy, Tuscany and beyond! 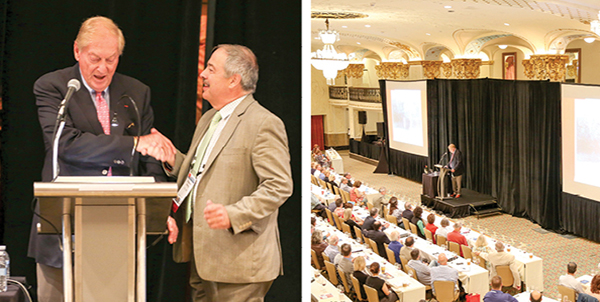 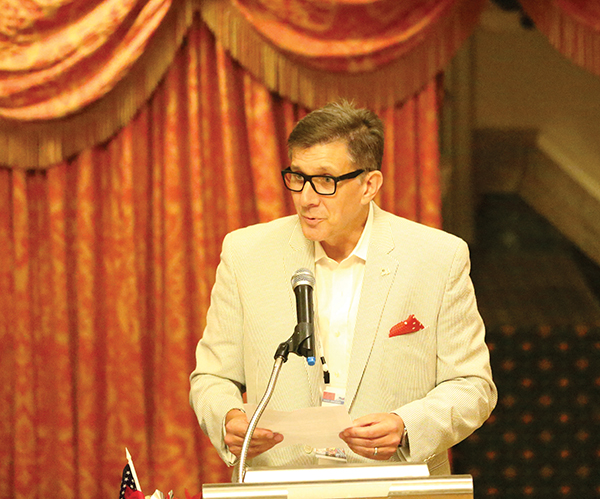 The commencement of the SWE’s 40th anniversary conference featured industry veteran Bill Deutsch, who captivated the crowd by retracing his 35 years of building one of this country’s largest wine companies. Bill believes that these six “p’s” are crucial for market success: people, product, package, price, promotion and potential. However, “people” always come first. He set the stage for an epic three days to follow.

The entire recap of seminars, presentations and handouts is available on the Society’s website, societyofwineeducators.org. It is well worth looking into, as the information is spectacular.