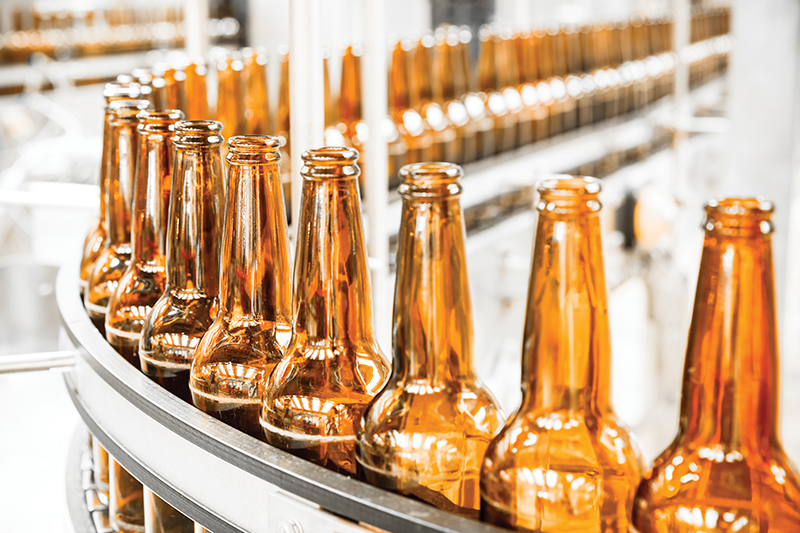 While the wine, beer and spirits industry is experiencing unprecedented innovation and growth, there is a corresponding burden impacting the industry – consumer class action litigation. The most recent wave of cases attack the content of beer and spirits labels, including geographic references like “Jamaican Style,” “German Quality,” or “Japan’s prime brew,” and phrases referring to “craft” production, like “handmade” and “small batch.” The lawsuits have targeted a broad range of beer and spirits brands including Red Stripe, Tito’s, Templeton, Maker’s Mark, Beck’s, Kirin and Blue Moon. 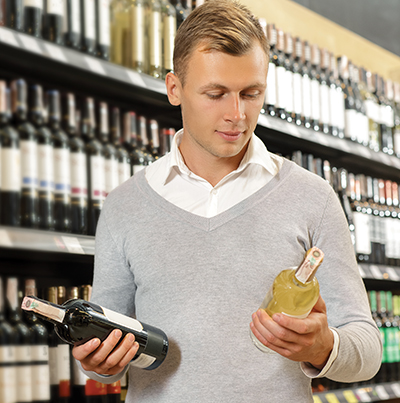 The purported goal of these lawsuits is to protect consumers, but it’s never quite clear how many consumers actually base their buying decisions on the representations at issue. For example, in M’Baye v. Diageo Americas Supply, Inc., Case No. 15-cv-1216 (S.D. Cal.), Diageo was sued because its label for Bulleit Bourbon stated that it is “Distilled By The Bulleit Distilling Co … In Lawrenceburg, Kentucky.” The plaintiffs alleged they were harmed because Bulleit was not distilled by Diageo in Lawrenceburg, but in fact, that Bulleit was sourced from Four Roses Distillery, which is located in Lawrenceburg. It is common practice in the whiskey industry for a whiskey brand to source bourbon from another distiller, but this is not generally highlighted on labels. The question then remains whether any consumer reasonably relied on this representation. This case is currently stayed, so the answer will not come anytime soon.

In the case of Red Stripe beer, the court has spoken in favor of the brewer. The Red Stripe case of Dumas v. Diageo, Case No. 15-cv-1681 (S.D. Cal.) involved allegations that the labeling and marketing of Red Stripe misled consumers into believing that the beer is made in Jamaica from Jamaican ingredients. The lawsuit was likely filed because in 2012, production of Red Stripe moved to the United States. Central to the plaintiffs’ allegations were statements that Red Stripe was “Jamaican Style Lager” that possessed “The Taste of Jamaica.” Each Red Stripe bottle, however, disclosed that it was brewed in the United States. The district court dismissed the case because it found that neither phrase would confuse a reasonable consumer even though consumers may expect the beer to be brewed in Jamaica based on past production. The district court also cited Blue Moon’s use of the phrase “craft beer” as an example of non-actionable label representations. MillerCoors, the owner of Blue Moon brew, previously defeated a similar action attacking Blue Moon’s use of the phrases “craft beer” and “artfully crafted.”

Not every case, however, results in a victory for the manufacturer. After losing motions to dismiss two complaints, Anheuser Busch agreed to settle two consumer class action lawsuits over the labels of its Beck’s Beer and Kirin brands. In Marty v. Anheuser-Busch Cos., LLC, 43 F.Supp.3d 1333 (S.D. Fla. 2014), the district court kept alive claims that Beck’s Beer misled consumers to believe that the beer was made in Germany because it included the phrase “German quality” on its label, when in fact it was brewed in the United States. The district court reached that conclusion despite the fact the packaging also stated it was a “Product of the USA.” Similarly, in Suarez et al. v. Anheuser-Busch Cos. LLC, 2013-33620-CA-01 (Fla. Cir. Ct.), the Florida court kept alive claims that the phrases “Imported” and “Japan’s prime brew” misled consumers to believe Kirin was brewed in Japan, when in fact it was brewed in the United States.

Given inconsistent court rulings, there is no simple way to avoid label liability. In addition, potential defenses (and odds of success) need to be assessed on a case-by-case basis. Beer and spirits manufacturers should continue to be vigilant regarding representations made on their labels, aggressively try to dispose of these cases at an early stage, and hope that this wave of litigation is a fad that will end in the near future.

Oren Bitan is a Los Angeles-based litigator at Buchalter Nemer who has successfully acted as lead trial and appellate counsel for his clients. His experience includes handling false advertising, copyright, trademark and complex commercial disputes for clients in the wine, beer, liquor, consumer products, apparel and entertainment industries.