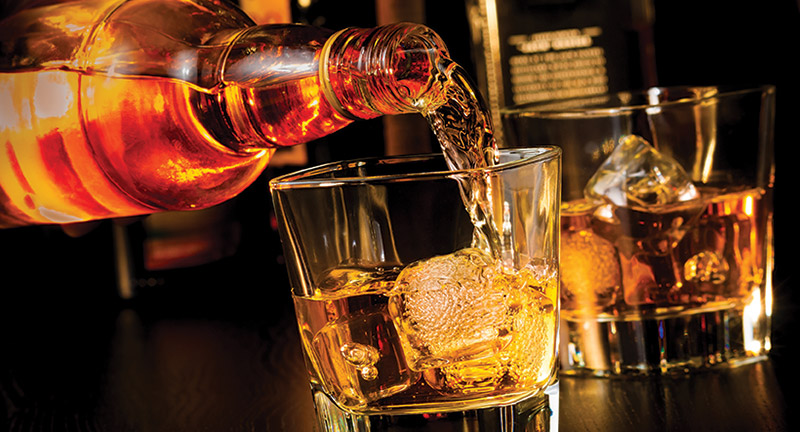 Whiskies with reduced age statements could be set to hit the market in a big way over the next year, according to a new report.

Following on from the release of the first Drinks Trends 2016 report recently, retailer The Whisky Exchange had noted that there was a number of young whiskies unveiled this year, according to Scotchwhisky.com.

And this could be set to be a new trend, but co-writer of the report Sukhinder Singh, co-founder of The Whisky Exchange, was eager to point out that just because younger drinks are on the rise it doesn’t mean that they will be replacing no-age-statement (NAS) whiskies.

“My feeling is whisky is going young,” Singh said. “Companies have woken up and started bottling young whisky. It’s something that’s always been around, if you look at the 1960s and ’70s, distilleries were bottling young whiskies, but then moved to 10-, 12- or 15-year-olds.

“In reality, age is nothing but a number. By Bowmore and Lagavulin releasing young age statements, it will give other producers confidence to do the same.”

However, Singh went on to add that if companies want their consumers to have more confidence in choosing younger whiskies then there will need to be more and better education from the distilleries to tell them what the age statements actually mean.

“But it needs education – people need to understand how the quality of wood is better, which means maturation is better and so you are getting young whiskies which are excellent.”

Other trends that have been predicted is the rise of tonic water being used as a mixer in other spirits than gin, while Japanese and Taiwanese whisky are also expected to continue their growth, as well as drinks with low alcohol.