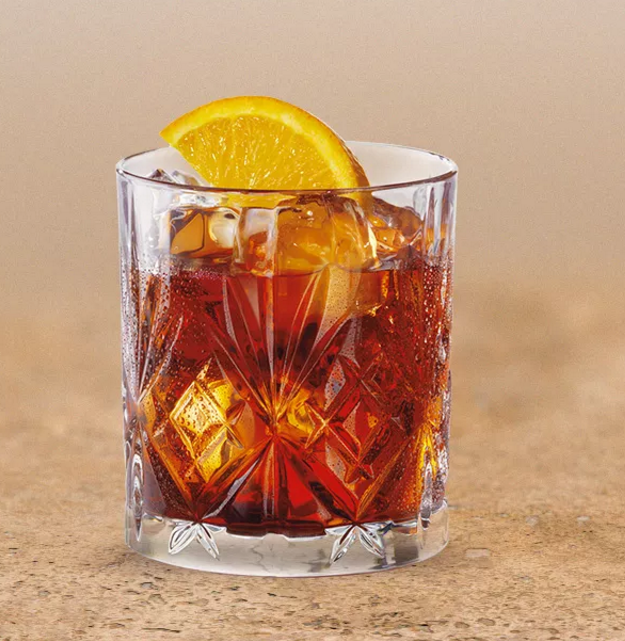 The holiday season has historically been a time for questionable cocktails and overly sweet libations of all kinds. From wine mulled with enough spices to overwhelm even the most brutally burned Christmas ham to the kind of impossibly ill-conceived holiday-themed cocktails that make their way to countless American tables each year-yes, the pumpkin pie martini exists, and yes, it’s every bit as frightening as it sounds – this is the time of year to not just reflect and celebrate, but also, for too many of us and for far too long, to consume vastly more sugary alcoholic beverages than we typically do the rest of the year.

At least, that’s how it used to be. And while there are still plenty of opportunities to indulge our collective sweet tooth, bitter liqueurs, naturally flavored spirits and unusual cordials are making in-roads in this country. It’s a year-round phenomenon, but in this season of sweet and artificially flavored drinks, the bracingly bitter and unexpectedly composed alternatives stand out.

Campari, for example, has seen a significant increase in popularity. Five years ago, the United States accounted for 50,000 cases of its sales; by last year, that number had doubled to 100,000 cases. Cynar, the artichoke-based Italian amaro (bitter), has been on the rise, too-sales of the original were strong enough that a double-proof bottling, Cynar 70, was released last year.

It’s quite a turnaround from the drinking culture of just a decade or two ago, when sweet concoctions were the order of the day – anything with flavored vodka and some sort of (usually artificially flavored or bottled) fruit juice, served in a martini glass and with the suffix -ini appended to its name was a surefire hit.

Our drinking culture in America has made close to a 180-degree turn. America’s taste for a wide range of alcoholic beverages is growing. Bottlings like this Black Trumpet Blueberry Cordial, produced by Tamworth Distilling for Art in the Age, is typical of the new world of drinking here.

America’s taste for a wide range of alcoholic beverages is growing. Bottlings like this Black Trumpet Blueberry Cordial, produced by Tamworth Distilling for Art in the Age, is typical of the new world of drinking here (Credit: Breanne Furlong).

“More than anything, the American palate is changing,” Dave Karraker, Vice President, Engagement and Advocacy for Campari America, explained in an email. “Sweet drinks dominated the 1990s and 2000s, fueled by — and the City’s infamous Cosmo. This was a natural evolution of the popular, sweet wine coolers from the 1980s. Today, spirits with more flavor, like bourbon, are booming, because our palates are actually seeking out bolder tastes. Bitter spirits have been a huge benefactor of this.”

So, too, have serious bartenders and mixologists: With a drinking public more open to a wider range of flavors, beverage professionals have the luxury of working with a greater selections of components in their drinks.