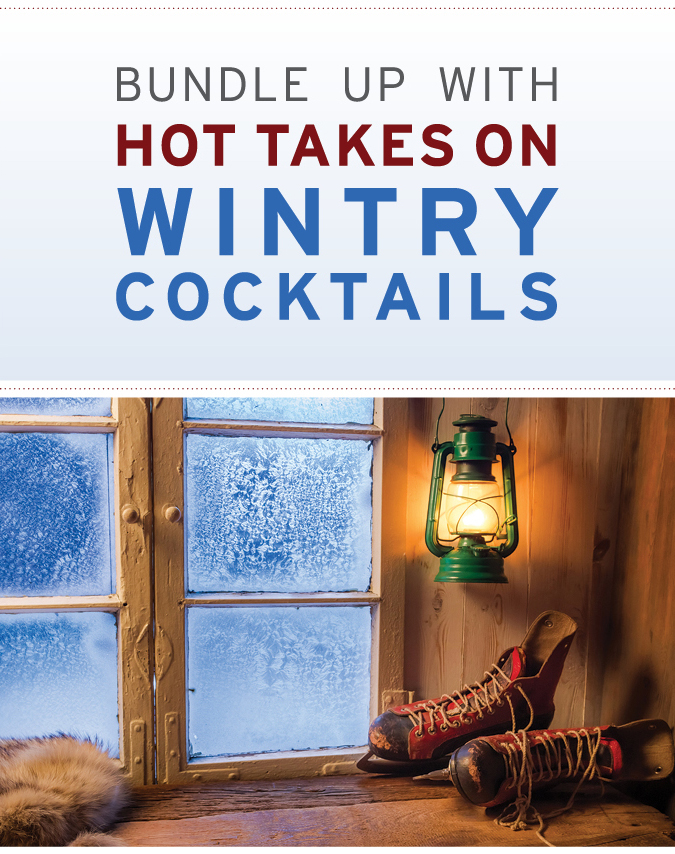 It’s a frigid winter day, which means there’s nothing better than sitting down to a frosty, bone-chilling, ice-cold drink – just kidding! With diving temperatures and Old Man Winter making his rounds, it’s time to bundle up those beverage menus with hot cocktails and warming liqueurs. Just as summer is associated with drinks like fruity margaritas, sangrias and spiked iced teas, and everything goes pumpkin-flavored in the fall, certain ingredients and flavors also pop up more frequently on winter beverage menus. In the winter, it’s all about how flavors like cocoa, chocolate, peppermint and crème de menthe start trending (Datassential’s MenuTrends Keynote Report: Alcoholic Beverages). But if you want to go beyond traditional cold-weather flavors and tried-and-true hot cocktails like Irish coffee and hot toddies, there are plenty of opportunities for innovation. 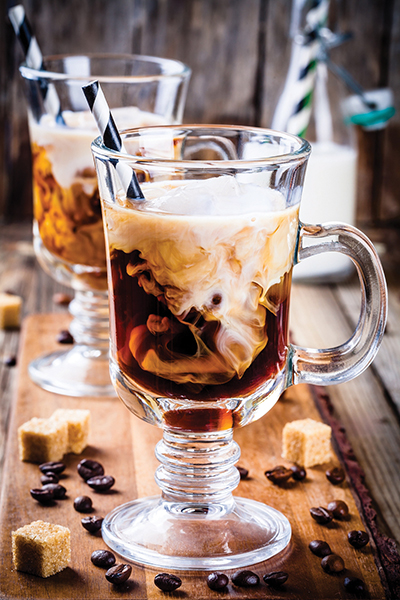 Put a trendy spin on cold-weather cocktails by experimenting with drinks that are already proven consumer favorites. Hot chocolate, available at two out of three restaurants in the U.S. (MenuTrends Keynote: Non-Alcoholic Beverages), easily translates from the regular beverage menu to the hot cocktail menu. Even though hot chocolate may seem more like a cold-weather drink, the cozy beverage is actually enjoyed by consumers throughout the year – about a tenth of people report having it on any given day, more than smoothies or energy drinks. You’ll find creative takes on creamy hot cocoa at bars across the country. For example, People’s Last Stand in Dallas has offered a Blueberry Yum Yum, a hot cocktail made with house-infused blueberry Jameson, white chocolate liqueur, hot chocolate and crème de cacao, with toasted marshmallows on top. At the Chicago staple Mindy’s Hot Chocolate, you’ll find several varieties of hot chocolate along with alcoholic versions like the Hot Chocolate Grog, which combines brandy, chai and orange liqueur, topped with a campfire s’mores-esque skewer of a toasted homemade marshmallow. Take hot chocolate one step further with the Mexican version, which allows operators to add uniqueness to traditional hot chocolate with cinnamon, spices and warming chili pepper. According to our beverage report, a third of consumers are interested in trying it.

The hot toddy, or hot tea traditionally spiked with whiskey, rum or brandy, is both a classic cold-weather cocktail and a familiar drink to many consumers because it’s often touted as a home remedy for a cold or flu. Hot toddies are only found on about one percent of alcoholic beverage menus, according to Datassential MenuTrends, but one of its common core ingredients, brandy, is a common spirit in bars, found on a quarter of alcoholic beverage menus, and “loved” by more than a tenth of consumers, according to our Alcohol Keynote. That means it has a higher ranking than gin or Mezcal. Use brandy to add a familiar warmth to cocktails, even those served cold like the Pity and Pears at Sycamore Den in San Diego, where pear brandy is combined with wintry flavors such as Douglas fir liqueur (BroVO Spirits in Woodinville, Wash., makes a version). Try putting a twist on the classic hot toddy by taking inspiration from global flavors – at Portland’s Pok Pok, the hot toddy takes on a Korean glow with the Yuzu-Honey Whiskey Hot Toddy made with a base of yuzu-infused honey tea.

Eggnog, a classic holiday beverage, can also take on a next-level iteration with cocktails like the Tom and Jerry, a Christmastime specialty that The New York Times calls “a regional oddball” resurrected in some areas outside of its Midwest roots. The cocktail, made by spiking eggnog with brandy and serving it in a mug or punch bowl (the beverage is sometimes referred to as a “broth”), offers operators the opportunity to serve something unique with a nostalgic background. 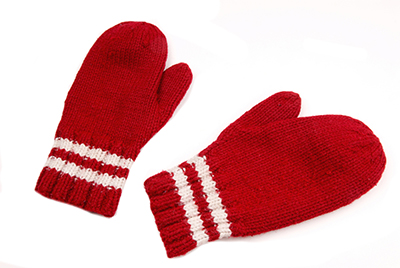 Innovate by piggybacking on already-trending ingredients

Ride the wave of any trend by learning how to translate industry trends to various parts of the menu, including seasonal beverage offerings. Sriracha, a spicy condiment that has made its mark on virtually every food or beverage imaginable (sriracha ice cream, sriracha spice rub, sriracha-infused tea – the list goes on), can add a trendy layer of warming spice to any cocktail. Now-closed Chicago restaurant Meat had offered a Sriracha Ginger Hot Toddy with powdered browned butter on the side. Sriracha-flavored spirits like UV Sriracha vodka (which, by the way, stars in a UV recipe for Sriracha Fried Ice Cream) can cut down on any extra back-of-house prep, making it an easy addition to wintry cocktails. Pumpkin spice, the quintessential fall flavor that appeared in one-fifth of new menu items and LTOs from top chains this past September, can also translate directly into toasty winter cocktails. Create a spin on mulled wine by complementing traditional spices with those used in pumpkin spice mixes, like nutmeg and ginger, or turn an Irish coffee into a hot pumpkin spice latte to carry a fall favorite into the winter. Cider, which appears on 17 percent of all beverage menus and has trended in past years, serves as another base for warming cocktails. At The Olympic Tavern in Rockford, Ill., you’ll find a hot drinks section of the cocktail menu with options like Pineapple Cider made with pineapple vodka, hot spiced apple cider, cinnamon and lemon.

This is just a glimpse into the wonderful wintry world of hot cocktails. Contact Datassential for full insights on all things food and beverage.

This article has been provided by Renee Lee, Senior Publications Specialist at Datassential, a leading consulting firm and supplier of trends analysis and concept testing for the food industry.