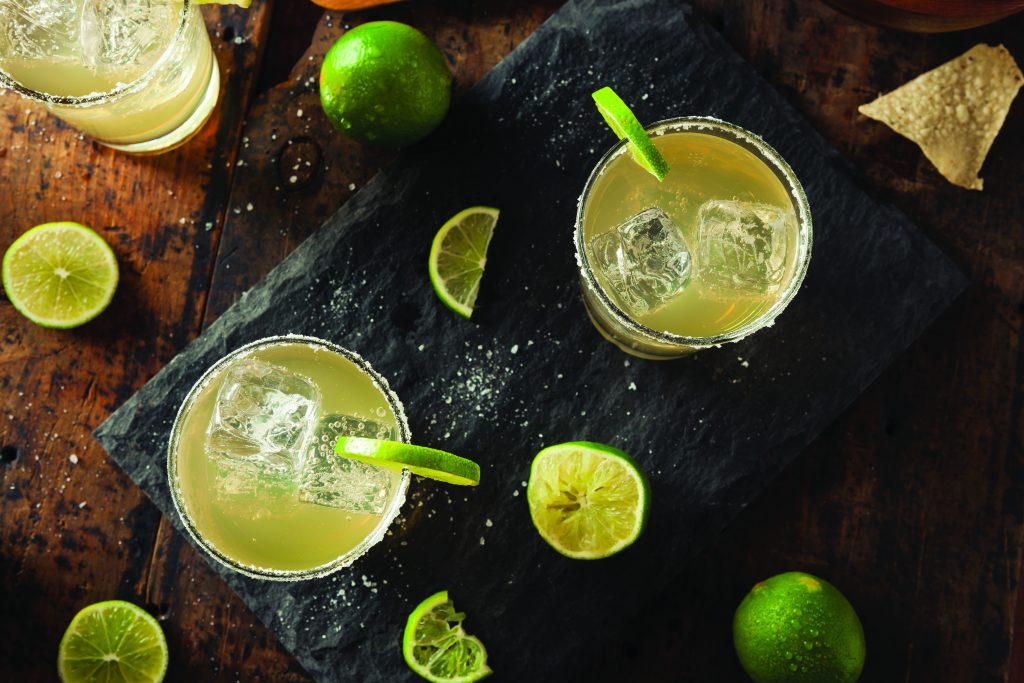 Beer is polarizing. More Americans (16 percent) drink beer on any given day than any other alcoholic beverage, and nearly a quarter of Americans say they absolutely love beer (and another 23 percent say they like it). Yet, one out of every five consumers says they hate beer, tied only with gin. 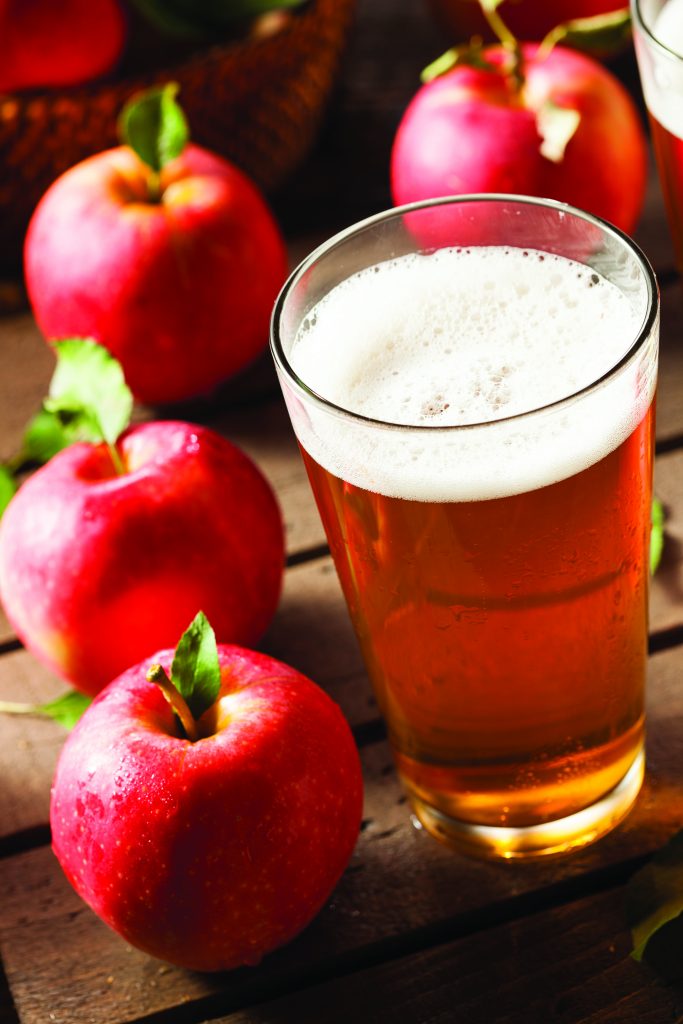 Earlier this year, Datassential released FLAVOR, a tool that tracks what consumers think about every flavor, ingredient and beverage across a wide variety of metrics. Have they heard of these foods? How often do they eat them? Do they like them? These questions allow us to discover America’s favorite foods and dishes, their most-hated foods and dishes, and what they are eating or drinking all the time.

So what is America’s favorite alcoholic beverage?

Wine. According to FLAVOR, wine ekes out a win over margaritas and beer – 26 percent of U.S. consumers say they love wine, and another 26 percent like it. In fact, wine scores higher than 77 percent of all of the foods and drinks we tested in FLAVOR. It’s also the top alcoholic beverage that U.S. consumers say they have tried at some point, and it scores particularly highly with female and Millennial consumers – one-third of each group say they love wine.

The classic margarita falls just behind wine, with 25 percent of consumers saying they love it (statistically, the two drinks are in a dead heat). In general, you should make sure you have some type of traditional frozen beverage on your drink menu this summer. The margarita, daiquiri, and piña colada were the top-scoring cocktails we tested in FLAVOR, with strawberry daiquiris and margaritas scoring particularly highly. Sangrias and Long Island iced tea were also high-scoring alcoholic beverages with consumers.

Of course, whether consumers love something isn’t the only metric to consider when deciding what to put on the menu. You should also consider how often they are ordering an item. Bacon is America’s favorite protein, but people eat it far less often than chicken, their second favorite protein. This where beer shines – 28 percent of U.S. consumers say they drink beer regularly (at least a few times a month), a full eight points higher than wine. Half of the top 10 alcoholic beverages that consumers drink regularly are varieties or types of beer (domestic, draft, craft, etc.).

So you have considered the drinks that your customers love and what they drink regularly, but they can get most of these drinks almost anywhere. Whether they want wine, beer or a margarita, why should they visit you? This is where safe experimentation comes into play.

The menu sweet spot is for a dish or beverage to be both craveable and unique – consumers not only want to try it but they also can’t get it anywhere else but from your operation. We test every major new menu item and limited-time offer from major chains with a tool called SCORES. In the past year, Red Lobster’s Island Lobster Punch, featuring rum, elderflower liqueur (a new flavor for many mainstream consumers), strawberry and tropical fruit juices, and sour mix was the highest-scoring alcoholic beverage we tested with consumers. It scored higher than 87 percent of the other menu items we tested. But it scored even higher for uniqueness – higher than 98 percent of all the other items we tested. 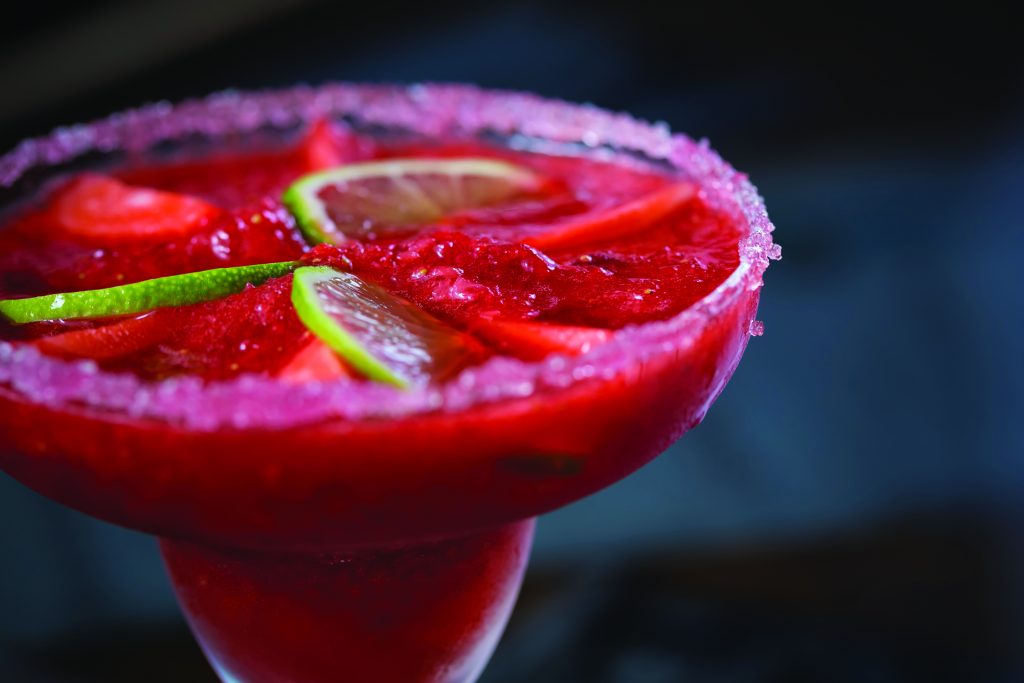 Adding a more unique flavor to a tried-and-true platform that consumers already know and love, like elderflower to a tropical punch, is the key to safe experimentation. This is where you can leverage on-trend flavors like chili peppers, carrot juice, smoke, salt, grapefruit and tea, all of which have been trending in cocktails over the past year. In fact, Ancho pepper has grown over 350 percent in cocktails in the past year alone. Consumers also tell us they love flavors like honey butter, apple butter, sour cherry, molasses and Mexican chocolate, which are still in the early stages of the trend cycle and have plenty of room to grow on menus. Summer cocktails like Sex on the Beach, Tequila Sunrise and the Bahama Mama are also early in the trend cycle – they each appear on about 1 percent of menus – but they scored highly with consumers in FLAVOR, followed by another summer beverage, rosé.

Consider metrics like this – what consumers love, what they drink the most often, what they consider to be innovative – and compare them to what’s being menued and what’s trending, to create a drink menu that resonates with guests and entices them to visit your operation. Alcoholic beverages are also an area where brand matters a lot to consumers. That’s why we’re adding more than 400 brands, including spirit and beer brands, to FLAVOR.

And what is America’s absolute most-hated food, the food consumers say they hate the most out of the over 2,500 we tested?
Liver.

This article has been provided by Mike Kostyo, Senior Publications Manager at Datassential, a leading consulting firm and supplier of trends analysis and concept testing for the food industry.