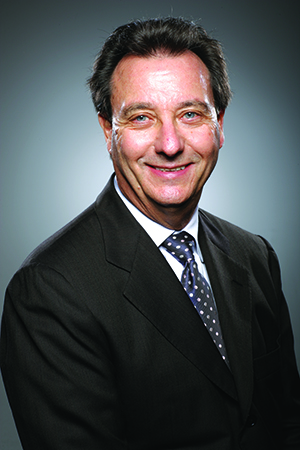 What happens when you have poorly trained bar and server staff?

First, it leads to lost sales, profits and traffic. Let’s look at it from the big picture view.

Jack Robertiello (food and drink writer, and consultant) wrote recently, and I am paraphrasing:

“Fifty-seven percent of us eat at a restaurant at least once a week. U.S. consumers are spending more money at restaurants than at grocery stores. So here are five things you need to know about the restaurant industry:

Number one: In 2016, there were more than 1 million restaurant locations in the U.S. and they generated annual sales of $780 billion.

Number two: According to the U.S. Bureau of Labor Statistics, in 2017 the restaurant industry employed 12 million people.

Number three: 425,000 of the 1 million restaurants located in the U.S. are either independently owned or run by a franchisee – which means many of these establishments are considered small businesses.

Number four: The average profit margin for U.S. restaurants usually hovers between 4 and 6 percent – meaning for every dollar in sales, the business owner only collects 4 to 6 cents. And in some instances as low as 1.4 cents.

Number five: 33 percent of restaurant revenue goes toward paying wages, which means that government-mandated increases in the entry-level wage can really hurt an independent restaurant owner or franchisee. A business owner can raise prices only so much before customers start going away.”

Therefore, service and sales training are so vitally important. Without sales, service can’t exist. And without service, you can’t sell anything. And don’t forget the back of house is equally important.

TRAIN … TRAIN … TRAIN your bartenders and server staff to keep your customers coming back and improve your profit margin. 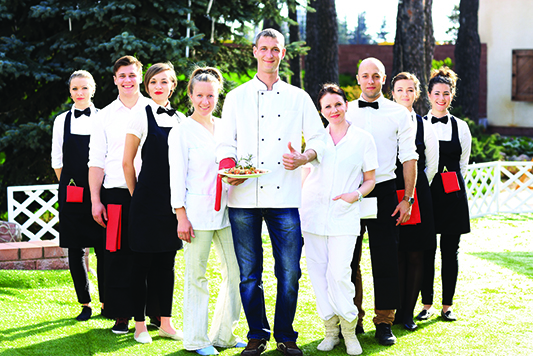 “It takes months to find a customer and only seconds to lose one.” – Catherine DeVrye