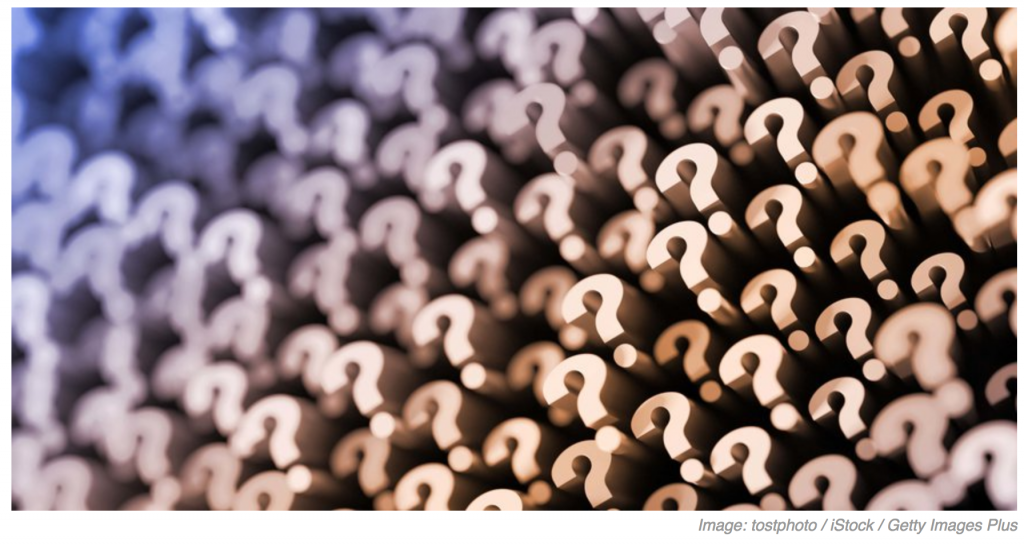 That’s what it took for Tito’s Handmade Vodka to become the best-selling spirit brand in the United States, according to Wine & Spirits Daily. Tito’s growth has, of late, been more meteoric than in the earlier part of the decade, up 44%, while second-place Jack Daniel’s Black grew a healthy 2.2 percent. The former best-selling brand, Smirnoff’s, lost ground last year, no doubt due partially to Tito’s success.

What makes Tito’s achievement all the more remarkable is that it’s still essentially independent, the only one on the published list of the top 40 brands in the US.

The success of Tito’s will no doubt cheer any number of the emerging and nationally distributed independent distillers, and might launch another round of buyouts by the large international producers. It might even allow the big names to obtain even more small brands than they have in the past, as some of the fastest growing – if very small – brands these days tend to come from entrepreneurs and small producers.

But what does it really say about contemporary American spirit consumption?

First, that when it comes down to it, we may not be as enamored as we used to of all the prettily packaged, imported vodkas that boomed over the past 20. For proof of this one has only to look at how many are experiencing ongoing sales slowdowns. However, Americans still love clear, neutral spirits. Yes, brown spirits are booming, but there’s no lack of new vodka lovers who, in the case of Tito’s, are beguiled by the “Craft vodka made in Texas” messaging that Tito’s conveys.

Secondly, it shows that people may talk about a desire for products with stories that are authentic, but they don’t care too much what lies beneath the stories. Many other brands have gone long on tales that don’t bear much scrutiny before falling apart. But once consumers make their brand affiliation, whether it’s with bourbon made hundreds of miles from the place suggested or vodka that is basically a redistilled product, they no longer care too much about the stories behind the brands.

Tito’s is a good example. To sell around two million cases of vodka made in small batches in Austin, Texas, there would have to be an enormous industrial-sized plant, and there’s not. Like most vodka bottlers in the US, they buy their neutral grain spirits from one of the industrial alcohol producers and rejigger it. In the case of Tito’s, this means redistilling the liquid through one of their pot stills, thereby fulfilling the legal requirements needed to refer to their spirit as being made in Texas. There may be some other, legally-approved additives tossed in, but numerous other brands also adopt that practice.

But who cares? Obviously not consumers. The sweet, corn-based vodka that the company bottles is flying off shelves and being poured by the gallon in bars every day. Vodka drinkers are well known as a mix of value/image shoppers, and any brand – beer, wine or spirit – would be happy to hit that sweet spot.