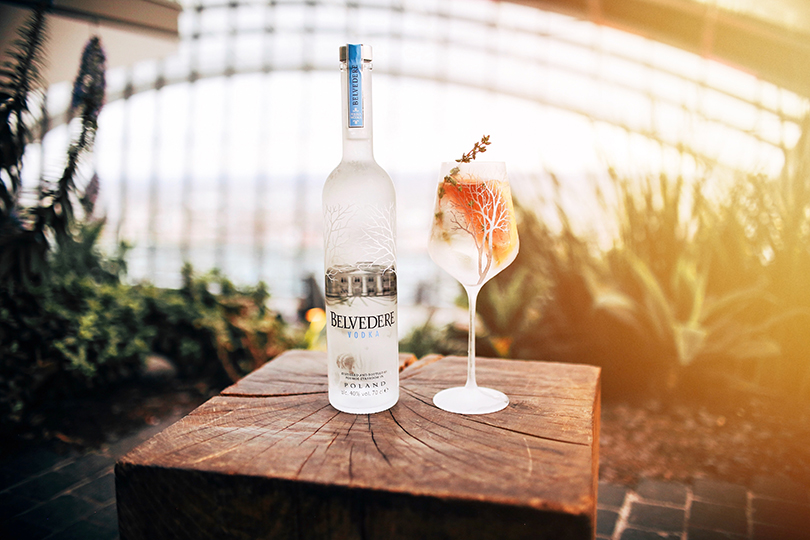 “Zakąski” in Polish means “a bite of something” intended to follow each shot of Vodka!

George was in Las Vegas for a three-day conference at Aria and by the end of the third day, he was in desperate need of a stiff drink. Walking past the Sports Book he spied Five50, one of his favorite joints in Sin City, and he made a beeline for the bar. “I’ll have a Vodka martini, please – two onions and a twist of lemon,” he requested of the bartender.

“Make it Belvedere and please add it to my bill,” an attractive young woman sitting alone at the bar added.

“Thank you very much. My name is George.”

“I’m Alice and I work for Belvedere.”

“I love Belvedere,” he replied. “Mind if I join you?” George inquired, pointing to the empty stool next to Alice.

“Please do, but be prepared to indulge in several martinis.”

“After the last three days I’m more than ready, although the next round is on me, and I think we might need some food,” he responded, reaching for the menu. 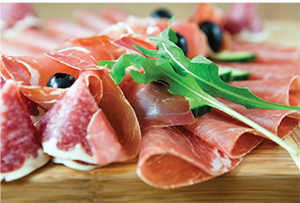 “Please allow me,” Alice replied, getting the bartender’s attention. “We will take the Cappicola, Soppressata, Prosciutto and the Burrata, followed by an order of Arancini and Beef Carpaccio … and two more Belvedere martinis, please.”

The martinis arrived followed by the meats and cheese. George found the sharp, icy cold bite of his martini to be the perfect complement to the salty, cured meats and rich, creamy cheese. “This really works nicely together,” he expounded. “I would never have thought to pair this type of food with Vodka.”

“In Poland and much of Eastern Europe, it’s very common to go out to dinner and drink frozen Vodka in lieu of wine. The Vodka really enhances the food,” Alice explained. “Too bad you and I just met so last minute – we are taking a group to Poland tomorrow to visit the distillery and experience Polish culture. It would have been great to have you join us.”

As they finished the Carpaccio, which also worked beautifully with the Vodka, George ordered another round and insisted on paying, his mind focused on Poland. Being a bon vivant and a world traveler, he considered the opportunity that was just presented and not being one who likes to miss out, he inquired, “If I can book a flight, does the offer still stand?”

“Wow, really? Well, if you can make it work, we would love to have you!” Alice replied, signing her check and handing George her business card. “Call me in the morning if you’re able to join!”

Sure enough, George got the last business class seat to Warsaw on United and the next afternoon he was on his way to Poland. Alice had arranged a room for him at the beautiful Bristol Hotel. Once checked in, he was invited to a cocktail reception where he met the rest of the guests. A traditional Polish dinner was served at a wonderful restaurant called Warszawa Wschodnia, and George feasted on dumplings with duck, herring in linseed oil, and roasted figs with goat cheese, all accompanied by many small glasses of frozen Belvedere Vodka. Next came “zurek,” a sour rye soup, followed by roasted veal with boletus in cream sauce, and more small glasses of Vodka.

After-dinner drinks were planned for the Cosmo Bar, but the jet lag finally caught up to George and tomorrow would be a tour of the distillery, so he thanked his hosts and returned to the Bristol for what was sure to be a very good night’s sleep. 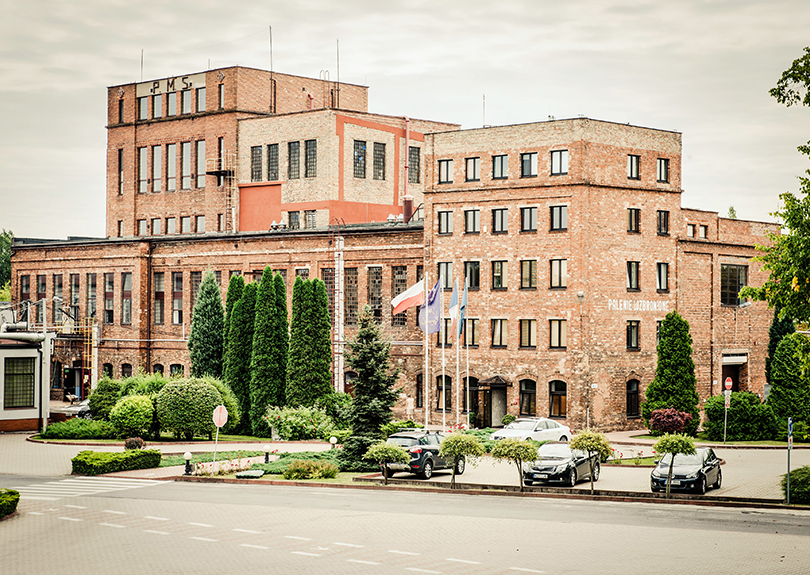 The following morning everyone gathered for breakfast and to George’s surprise, it was not accompanied by Vodka. Everyone got loaded onto a coach and transported to Polmos Zyrardow, the home of Belvedere Vodka, for a tour of the distillery that included production and a tasting of both rectified and un-rectified Belvedere. Then, as an added surprise, they were treated to a tasting of Belvedere’s two new Single Estate Rye expressions, Lake Bartezek and Smogóry Forest, which were crafted to capture the distinctive essence of their respective terroirs. It was amazing how different the two were – they were both distinctly Belvedere but the Lake Bartezek celebrated notes of black pepper, toasted nuts and cream with a full, round and mellow finish. In contrast, the Smogóry Forest showed distinctive notes of salted caramel, a touch of honey and white pepper, and a salty-sweet finish. Both were wonderful!

It was soon time for dinner, which would be at a classic Polish restaurant called Stary Dom in Warsaw. The evening started with a cocktail reception where George enjoyed a tipple called The Wizard served with passed plates of wild boar sausage and pâté, pork neck and bacon, marinated salmon, salted chicken and baked peppers filled with goat cheese. He found all of these bites paired beautifully with the Vodka-based Wizard.

Next, it was time to sit down for the main course. An old-style Polish band entertained while the waiters brought traditional “żur” made with boletus mushrooms and little glasses of frozen Vodka. After the soup was finished, the main course arrived featuring roast duck with red cabbage, rabbit with caramelized carrots, and salmon in a butter sauce, all of which were fantastic alongside an icy glass of straight Vodka.

Alice joined George at his table to see if he was having a good time and enjoying the trip so far.

“Amazing! I can’t thank you enough for sharing this incredible experience with me,” George said. “Cheers!”

“So, tomorrow we take the train to Krakow to visit the world famous Salt Mine. We’ll also take a horse-and-buggy trip around the city and have more food and Vodka. Will you join us?” Alice inquired.

“That is so kind of you Alice, but alas I must return to the States tomorrow. But this has truly been an experience of a lifetime!” George proclaimed.

The evening ended with homemade cheesecake, fudge “mazurek” and meringue torte, music, dancing, toasts and many more “Na Zdrowies” shared among friends, old and new alike! George returned home the next day with a newfound love and appreciation for the simple joys of sharing a glass of frozen Vodka accompanied by some cured meats, rich cheeses and pickled vegetables with good friends! 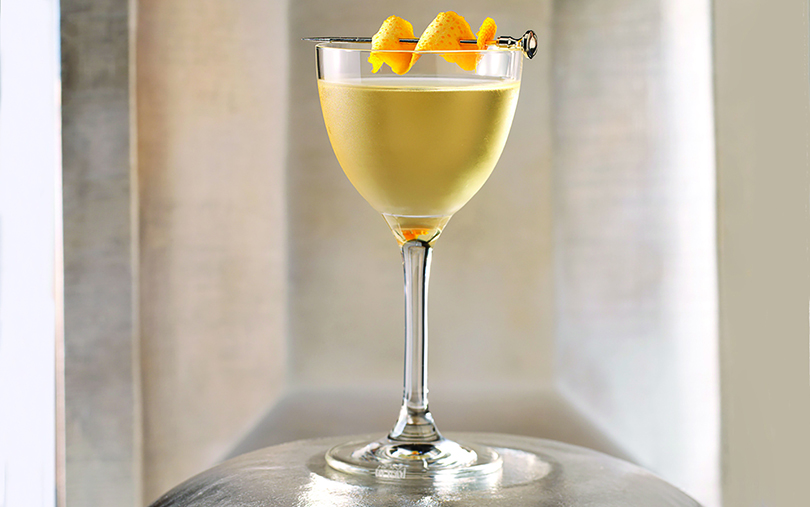 From Vodka Distilled by Tony Abou-Ganim