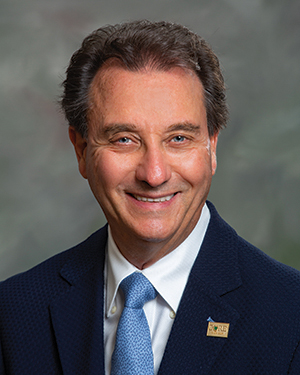 Over the past 10 years, we have been tracking the steady growth of the craft distilling industry, from Whiskey, Gin and Vodka, to Rum and others. This segment is in an extended growth curve according to the American Craft Spirits Association, with sales growth of 25 percent, which generated $3 billion in growth value. Industry investment reached $600+ million last year, as the number of craft distillers grew to 1,589.

The majority of craft distilling has been concentrated around five states: California, New York, Washington, Texas and Colorado. These states make up approximately 35 percent of the craft business, but there is a plethora of growth from other states in the pipeline.

The thing to recognize at the national stage is that craft distilling is in constant movement and acquisition by larger non-craft players – similar to what occurred with craft brewers – as the market grows. And the proof of that evolution of craft distilling is in the increased deals being made as large brand players enter the game, such as Constellation Brands, Pernod Ricard, Diageo and Bacardi.

Why the sudden growth? There has been a broad shift to sell more craft items that are considered “premium” and local, part of the farm-to-table movement. Also, spirits came a little late to the game, having been led by beer, soda and coffee.

The challenge for the craft brands has always been small distribution and bleeding cash. So what draws entrepreneurs, young and old, to jump onto this mad spirited merry-go-round? It usually begins with a journey of discovery, a vision with passion and innovation. It’s not necessarily one based on an initial profit motive – that is, before reality steps in as in the form of Newton’s third law and the mechanics of business are applied.

I can use the example of one such “journey of discovery” by successful distillers and business people Erik and Karin Vonk, who created Richland Rum, as a model of how to do it well through vision, passion, dedication and a pursuit for quality, with a unique product. You can read their story within this magazine edition.

“The United States is a nation of explorers; America is the spirit of human exploration distilled.”
– Elon Musk