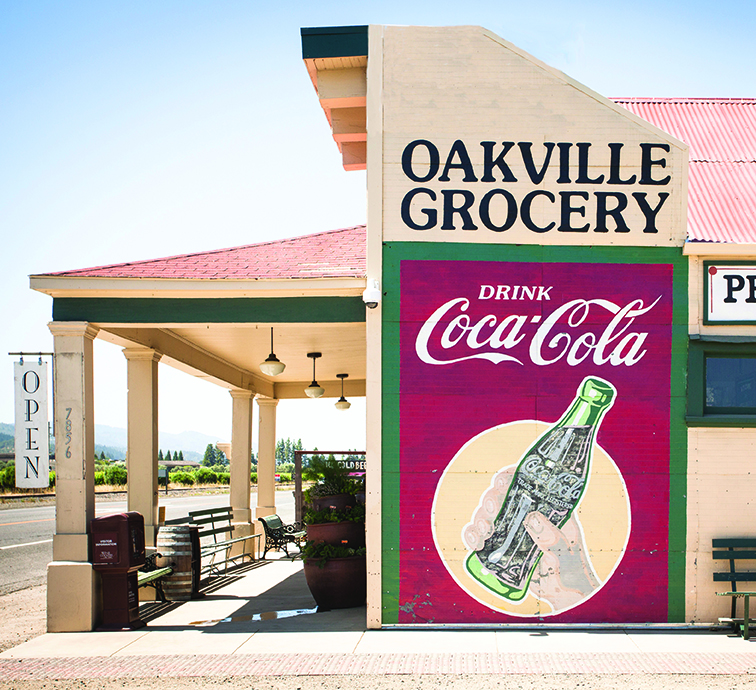 Boisset Collection announced its purchase of Oakville Grocery, scheduled to close in early 2019

Founded in 1881, Oakville Grocery is the oldest continually operating grocery store in California and has been a destination for nearly 140 years. The purchase includes the Oakville store and property as well as the Healdsburg location and the brand from the Rudd family. The Rudd family, proprietors of Rudd Estate and PRESS Restaurant, completed significant restoration of the Oakville property, grocery store and adjacent Victorian house during 11 years of ownership. It joins Boisset’s family-owned portfolio of historical wineries and lifestyle and gourmet retail destinations.

“I have always adored the Oakville Grocery for what it represents for Napa Valley, for California and for America,” says Jean-Charles Boisset, Proprietor of Boisset Collection. 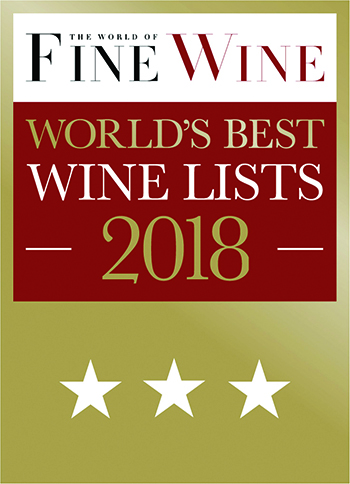 A Trend in “Micro Lists” is a Boon for Wine Lovers

The shorter-is-better trend is also a huge boon for drinkers. Micro lists are less intimidating and easier to navigate, for sure. Also, there’s no room for error. “The micro list should exist just like a best-hits playlist, with every option the best of its kind for value,” says Brandon Borcoman of New York’s Charlie Bird, the competition’s North American winner.
Source: Bloomberg

Wine’s Glass Ceiling and the Winery Working to Shatter It

One winery of distinction in California is working hard to change the ratio of women to men in the wine industry. J. Lohr Vineyards & Wines has deeply considered why women get into the wine industry, and how to support their journey once they break in. Like many wineries, J. Lohr is family-owned and still helmed by a man, but J. Lohr is also the proud home to two of the most highly-regarded women leaders in wine: Kristen Barnhisel, winemaker, and Cynthia Lohr, co-owner and brand advocate.
Source: Forbes 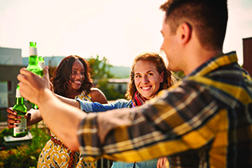 The Lost Wine Consumer of 2019

The biggest surprise was that the millennial customers weren’t making ANY move toward becoming wine consumers. They are getting older, with the oldest now 38 and the youngest 23. Their average age is now 30 and it’s a big cohort. Some of them should have money and be gaining an appreciation for wine, shouldn’t they?

They should have grown in consumption share – even modestly in the past five years – but the data didn’t support that assumption. That’s a big deal and led to the next question: Why isn’t the young consumer moving into wine as a beverage of choice?

The short answer is that the wine industry is fading away from consumer consciousness. We aren’t attracting interest from younger consumers. Wine just isn’t connecting with them. It’s expensive compared to craft spirits and beer, which is an issue with this frugal-hedonist population.

Why spirits? It starts with price. You can buy a 750 ml bottle of Maker’s Mark for $28 in stores. It won’t oxidize and contains a little over 25 one-ounce pours, easily lasting several months even for a regular drinker. Or you can buy a $28 bottle of above-average wine that will produce about five average-size glasses, and you have to drink it all that night.

Wine is boring to the young consumer who has a short attention span, and for whom activity, health, the environment, causes with an egalitarianism theme and fun are important both conceptually and as values. The wine industry is just not hitting any of those elements to attract their attention.
Source: SVB on Wine, The Business of US Fine Wine 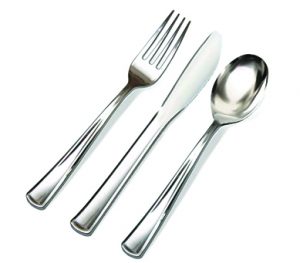 Europe wants to lead the fight against plastic pollution. On January 18, EU member states confirmed the provisional agreement reached between the presidency of the Council and the European Parliament on a new directive to introduce restrictions on certain single-use plastic products. In 2021, European citizens will say goodbye to plastic cutlery, plastic plates and plastic straws, among other products.
Source: Forbes 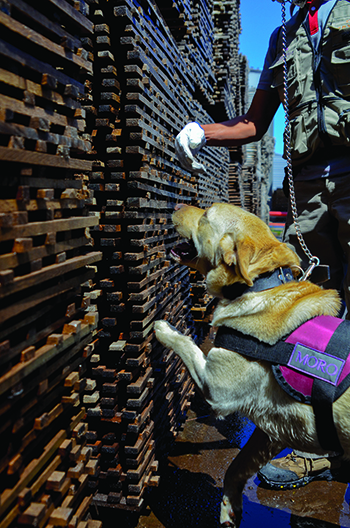 Dogs, A New Defense Against the Dreaded Cork Taint

North Coast, and surrounding wine country wineries and coopers, may soon have a new line of defense against dreaded cork taint: former drug-sniffing dogs from Chile.

While corks are often the vehicle for passing TCA or TBA into otherwise healthy wines, the compounds can make their way into many other steps of the winemaking process. They’re also indiscriminate and can pose a threat to wines from any producer at any price. Prevention in wineries and cooperages typically involves atmospheric traps that can detect any airborne TCA menacing a space. The harder problem then becomes finding the source. So one cooperage is “going to the dogs.”

“The basic chemical way that the wine laboratories do it right now is sort of somewhat limited,” claimed Michael Peters, Sales Manager at the Sonoma outpost of TN Coopers. Based in Santiago, Chile, TN Coopers has used Labrador Retrievers for the better part of a decade to hunt down the elusive spots where TCA and TCB begin, from drains to wood and conspicuous spaces in between.

Now the company is looking to grow its reach again, this time bringing its Labs north. Hoping to gain clients in the North Coast wine country, the cooperage plans to demonstrate their canines’ craft for interested clients in early summer. Details of dates and the dogs have yet to be decided, Peters said.
Source: Napa Valley Register