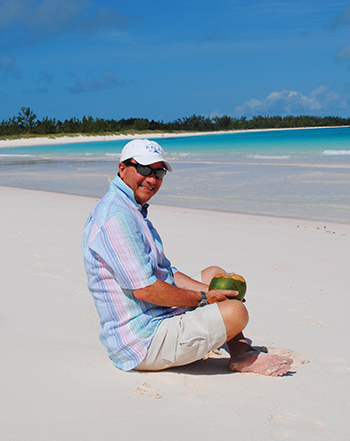 This year we will celebrate the 15th anniversary of our magazine! It’s hard to believe that time has flashed by so quickly. The magazine was first published as IMI drinks for three years before we changed the name to in the Mix in 2007. So, just for fun, I decided to dig out a few of our first two years’ issues and see what we were talking about back then.

Our very first magazine was celebrating the holiday season of 2004. Our focus was on-premise POS Solutions, IMI Agency’s Promo Law, and ePrice, a beverage alcohol-pricing tool. And as we moved into 2005, we covered the Libations Menus with Interstate Hotels and Resorts, Hard Rock Café new openings, the XO Bar at the new InterContinental Hotel in Atlanta, and by the summer of 2005, we were covering the opening of The Museum of the American Cocktail and an interview with Dale DeGroff. We also had an article discussing blueprints for new bar layout and design of beverage operations for Ritz Carlton properties with Rick Fogel. And in the spring of 2006, we did an article on Mathew Von Erfelda called “Last Man Standing.”

So, the focus of the magazine has always remained embedded in the on-premise national accounts beverage business. We still have the same management team at both IMI and in the Mix as we did back then. It was great fun flipping through the pages and seeing so many old friends and faces that we still work with today, almost fifteen years later.
They say the only constant in life is change itself. It’s true a lot has changed over these last 15 years but some things still remain the same. in the Mix, published by IMI Agency, continues to “mix it up” in the on-premise national accounts beverage segment of hospitality.

Great things happen when we look forward. This is a new year and a new beginning with old friends and new friends, in this very special business we are in.