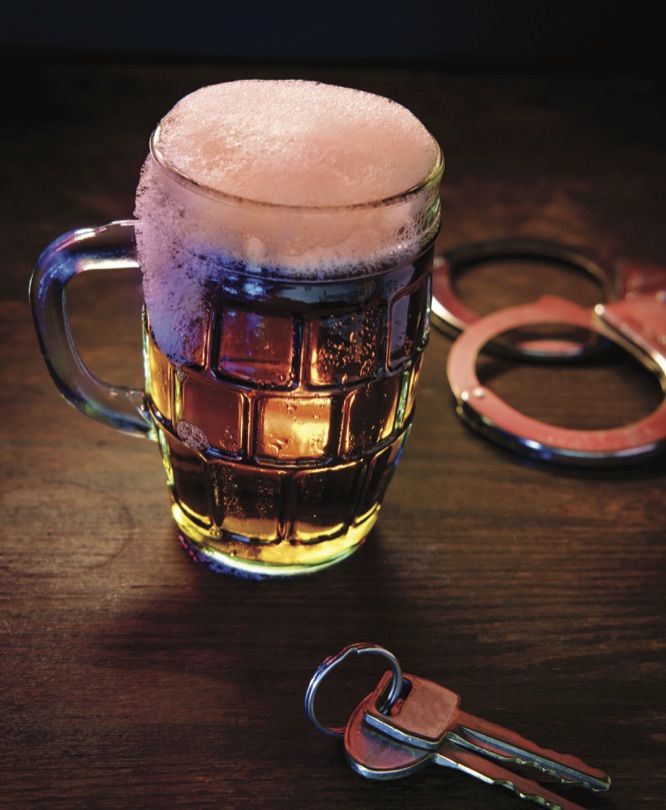 Moderate alcohol consumption — defined as one or two daily drinks — has historically been linked positively with health projections. Moderate drinking is understood to be part of a healthy lifestyle and although traffic safety laws rightly prohibit drunk driving, policymakers generally understand that zero-tolerance laws go overboard and won’t be effective.

Unfortunately, commonsense positions are disappearing. A new movement spurred by the safety and scientific communities is demonizing one daily drink with linkage to a broad assortment of cancers and highway fatalities.

“Exhibit A” is an effort to lower the legal blood-alcohol content (BAC) limit for driving by 40 percent, from 0.08 to 0.05 BAC. Utah recently adopted the policy and seven other states have considered the idea. It’s being sold as a strategy to reduce roadway death and injury. But after a shallow dive into the statistics, flaws emerge. According to federal government data, nine out of 10 alcohol-related traffic fatalities involve someone with a BAC of 0.1 or above; seven out of 10 involve drivers at or above 0.15, which is three times the proposed new 0.05 BAC level. It’s clear the proposed “0.05 solution” doesn’t match the problem. Logic dictates high-BAC criminals who already break the current 0.08 law will not change their behavior because the bar is lowered.

A new 0.05 law will punish consumers who enjoy alcohol in moderation. For many, a 0.05 BAC can be reached after consuming little more than a single glass of wine. And unlike a simple traffic citation, offenders would be subject to a laundry list of life-ruining consequences, including jail and thousands of dollars in fines and legal fees, all for behavior that research shows is less impairing than talking on a hands–free cellphone.

If these legal consequences aren’t enough to discourage enjoying one or two drinks with dinner, maybe a nightmare health scenario will do the trick. A handful of recent government-funded studies conclude that consuming as little as one drink per day causes serious health problems, including breast and colorectal cancer. “One in 20 deaths globally is a result of alcohol use,” claims CNN. “No amount of alcohol is safe, health experts warn,” proclaimed CNBC. “There’s a Deadly Link Between Alcohol and Breast Cancer,” suggests The Epoch Times.

These conclusions fly in the face of conventional wisdom and prior research. That research, conducted over decades, has linked moderate drinking to modest health benefits, notably a reduced risk of heart disease. The new studies incorporate survey pitfalls that skew the results and wrongly pin health problems on moderate consumption. The reports often fail to control for confounding factors, such asa history of smoking or other behavior associated with health problems. Many of the studies also rely on self-reporting, which is known to be unreliable. Even so, the media present the findings as gospel without including study limitations.

For years, alcohol abuse has been the target of legislative and public activism, and rightly so. As a result, drunk driving deaths have declined and support systems are in place for alcohol abusers to get the help they need. Legitimate problems, however, are no longer a priority. Despite real science and statistics that support moderate consumers and consumption, the naysayers will never be satisfied until some form of product prohibition is in place. And while this new anti-product wave crests, marijuana use is not only ignored, it grows unabated.

It’s often said there are three kinds of business executives: those who watch things happen, those who make things happen and those known to say, “what the hell just happened.” You can decide for yourself where you are positioned as the new alcohol environment evolves.

Richard Berman is the Executive Director of the American Beverage Institute.